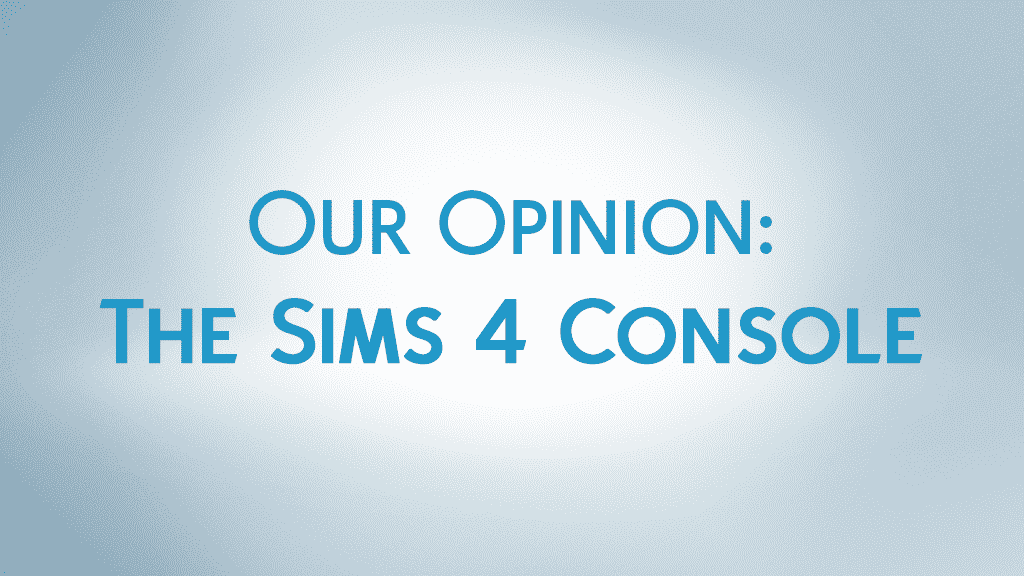 As you may be aware, it has recently leaked that The Sims 4 is coming to consoles! In this edition of Our Opinion we will be discussing what the staff of Sims Community think of this latest news. Please note while this article is based off the opinions and views of some of the staff it is not a reflection of the whole team.

We agree as a whole that this news is definitely good, it broadens the user base of the game and means that The Sims 4 must be doing pretty well, well enough to port it onto another two (speculation) platforms. It also means that EA will earn much more money from the game meaning it will continue to be developed and new packs will be released.

SnarkyWitch – I’m glad it’s coming to console. I probably won’t be getting it if it really is an exact replica of the PC version since I already have it for PC plus almost all of the add-on packs, but this will allow a lot more people to enjoy the game. Not everyone has a PC that can handle The Sims 4. Consoles make games more accessible to a wider variety of players. Plus Simmers have been asking for an exact replica of the PC version on console since The Sims 2. This is exactly what the community has been begging for, so it’s a good move.

Although The Sims 4 isn’t the most power hungry game it still requires a beefy computer to play it at it’s full potential, this means that unless you’re willing to play it in very low graphics with a low frame rate it’s not very accessible. Porting the game over to console would mean the game was available to a wider audience.

We discussed that if the game ships with a PC stuff pack the game is very likely to be very similar to the PC version, this means that the developers have learnt from their mistakes, seeing as The Sims 3 on consoles was heavily criticised for being very watered down.

Krista – As someone who loves the console versions of The Sims as well as the PC versions I’m really looking forward to this. Not only that I think it will reach a much bigger audience as well as bring in new fans to the franchise as well.

Whatever happens we honestly think this is a fantastic step forward, EA have enough faith in the game to bring it to two new platforms, we can’t wait to find out more information about the game. Let us know what you think of the news in the comments. 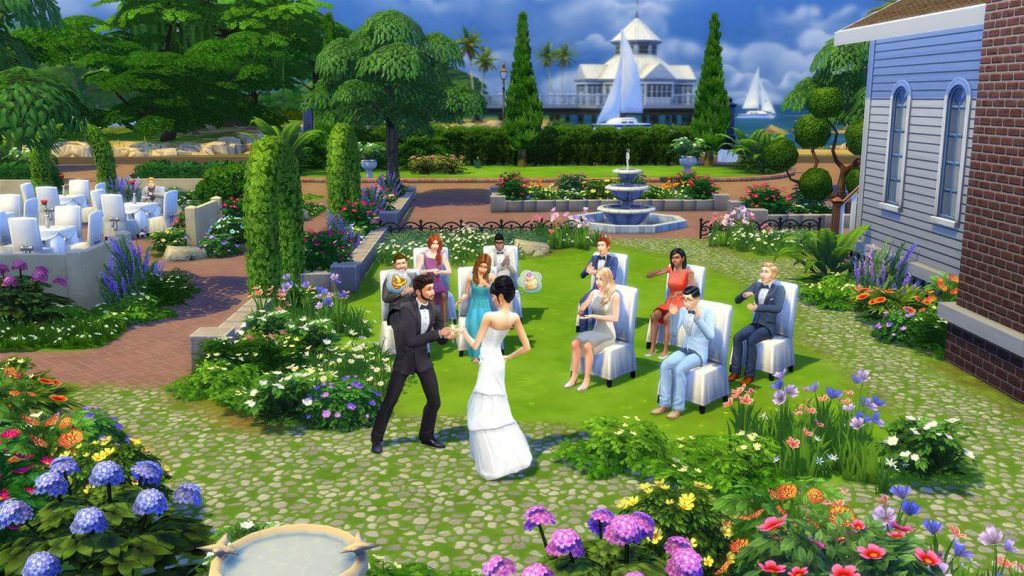