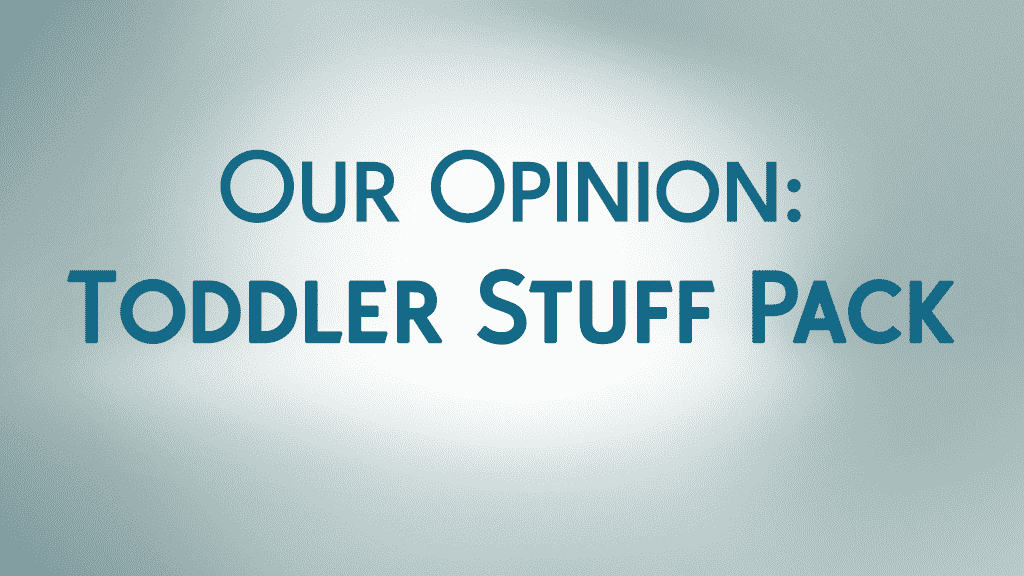 It’s that wonderful time again, a brand new stuff pack has just been announced so I thought it was the perfect time for another Our Opinion! We’re discussing our thoughts and feelings about the new Toddler Stuff Pack which is releasing towards the end of this month. Please note while this article is based off the opinions and views of some of the staff it is not a reflection of the whole team.

The main thoughts we had was that this is definitely a good thing, we all love the idea of toddlers getting some much needed attention, that’s not to say that the current Toddler content is bad but with them only just being released they’ve been neglected for two years.

Krista – I’m really looking forward to the new objects like the ballpit and slides as well as the new social event. I think it’s a good pack which will go well with the Kids Room Stuff and Parenthood packs. Not only that I think storytellers will find this pack a good addition to the game as well.

After their initial release back in January it was fair to say the stuff we got was great, but it was all very indoor, there wasn’t any reason to allow toddlers to venture outside and this pack fixes that, with the new slides and tunnels our toddlers can leave the house (with supervision of course) and get dirty.

I personally was glad the focus was more on items that weren’t just stuff you put in the bedroom, the stuff we have for that is more than sufficient and like I said previously we needed those outdoor items. The fact we’re getting a new social event and interactions is just icing on the cake, a great addition to s great pack.

Jovan – Love that there are so many new objects and interactions that come with this pack. What we got for free in January was more than enough – this just adds a fun twist to Toddlers in The Sims 4

We believe that this step towards more age-specific packs is a step in the right direction, it’s undeniable that toddlers have always received the last love (next to elders) and it’s great the sims team are addressing this, it’s a shame the same couldn’t be said for previous titles.

So that’s it, we think this is a fantastic pack idea and looks like the execution is fantastic, the amount of new items send clothes looks brilliant and we can’t wait to check this pack out when it’s released on the 24th August, let us know what you think about the announcement below.