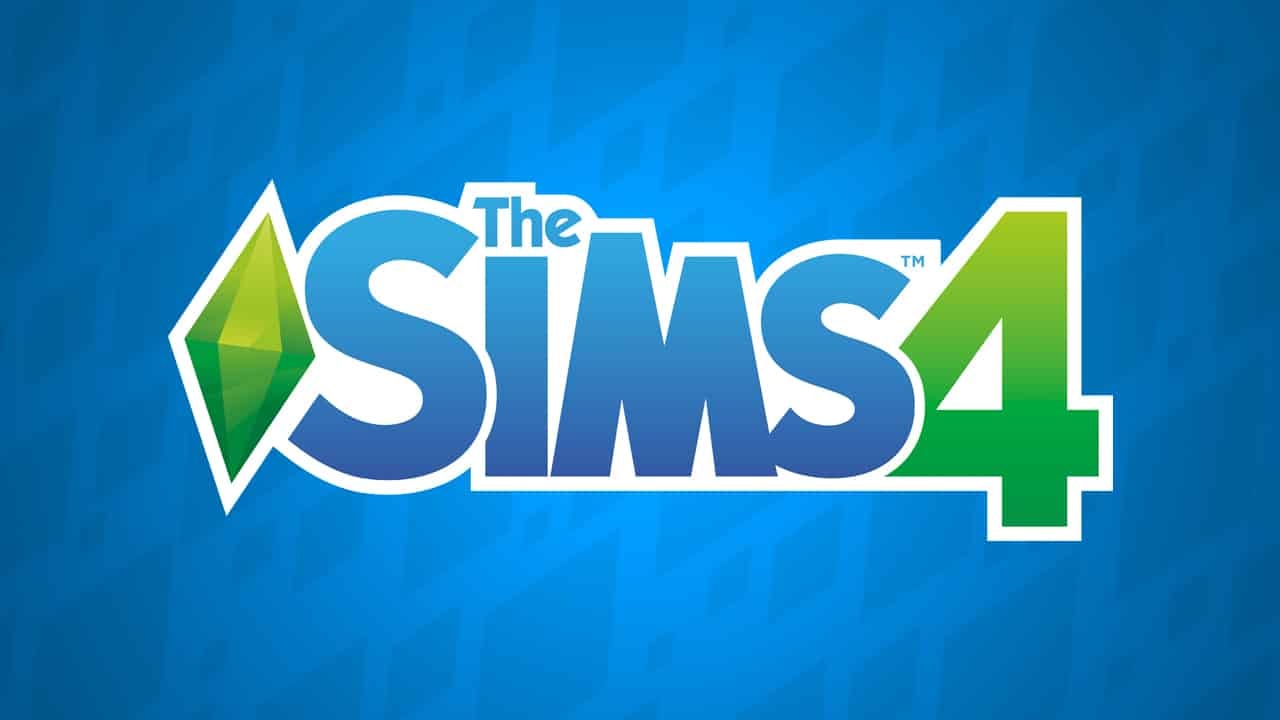 The Sims 4 went through PLENTY of changes since its release in September 2014, but the effort to make the game better were clearly doubled. Sure, the long-awaited Packs such as Vampires, Parenthood and Cats & Dogs are one of the highlights for this year, but that’s not what I’ll talk about in this article.

The Sims 4 Base Game went through a huge change since the last update, and even though you probably haven’t noticed some of the following details, they are a sign that things are constantly improving and upgrading, making the game a more stable platform for upcoming free and paid releases.

One of the highlights from the latest update is the fact that The Sims 4 is now much more stabile. The game has a smaller amount of simulation lags occuring (when Sims need a few seconds to respond or move on with their actions). I myself have noticed that the game is much more fast and responds more quickly to interactions that I pick for my Sims. The Sims 4 also no longer creates “time jumps” when switching from Speed 3 to Speed 1, which was an issue that was present since the game’s release.

I’m not the only one who noticed that the game’s stability has improved:

My game is running a lot smoother after the patch.

YES! My sims don’t stand around stuck when speeds 2 & 3 are used now.

The game freezing when kids are going to school has definitely improved.

Yes, my sims lag WAYYYYY less…and the game, as a whole, seems smoother!!

The latest update is a proof that anything can be fixed. Seriously, it will take you around 19 minutes to read all the bugs that the team has fixed!

The game has recently started focusing on Simmers with powerful PC setups. You can now control how many Sims you can have in your World without them losing any important progress. This lets you create worlds with more unique Sims. These type of options require computers with better hardware and are completely optional.

Some system requirements have also changed with the release of Cats & Dogs. The team is more confident about creating and bringing new features that could be an obstacle for low-end computers. Still, we’re living in 2017 and hardware that requires recommended settings for The Sims 4 isn’t that expensive either. 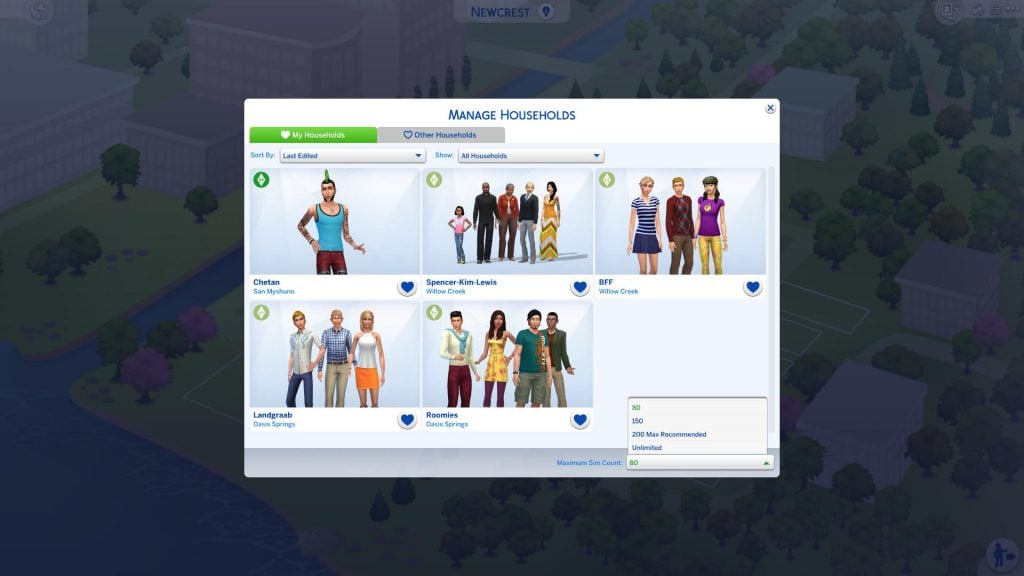 Electronic Arts isn’t shy when it comes to boasting about The Sims 4’s success. The game has 40% more active players in this quarter than it had in the same quarter last year. EA executives are very confident in the product and with The Sims 4 and its DLC coming to Consoles, we can expect The Sims 4 to grow and upgrade in years to come.

Say goodbye to “Weirder Sims” – a slogan which was used to promote The Sims 4 sometime around 2014 and 2015. Ever since the game received more family content and got a bigger audience the team is more confident in promoting the good old “Play With Life” slogan, showcasing some family aspects.

You’ve probably seen more ads all over the internet about the game. 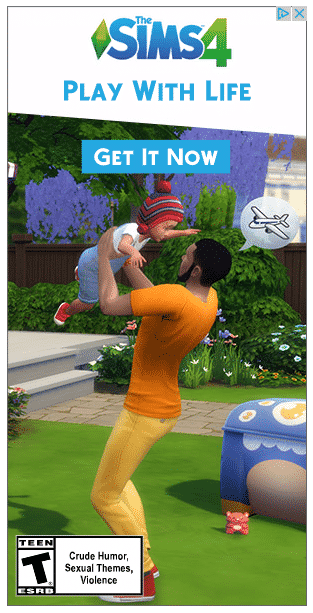 Do you think The Sims 4 has improved and do you believe in EA’s confidence about the future of the game? Let us know in the comments!