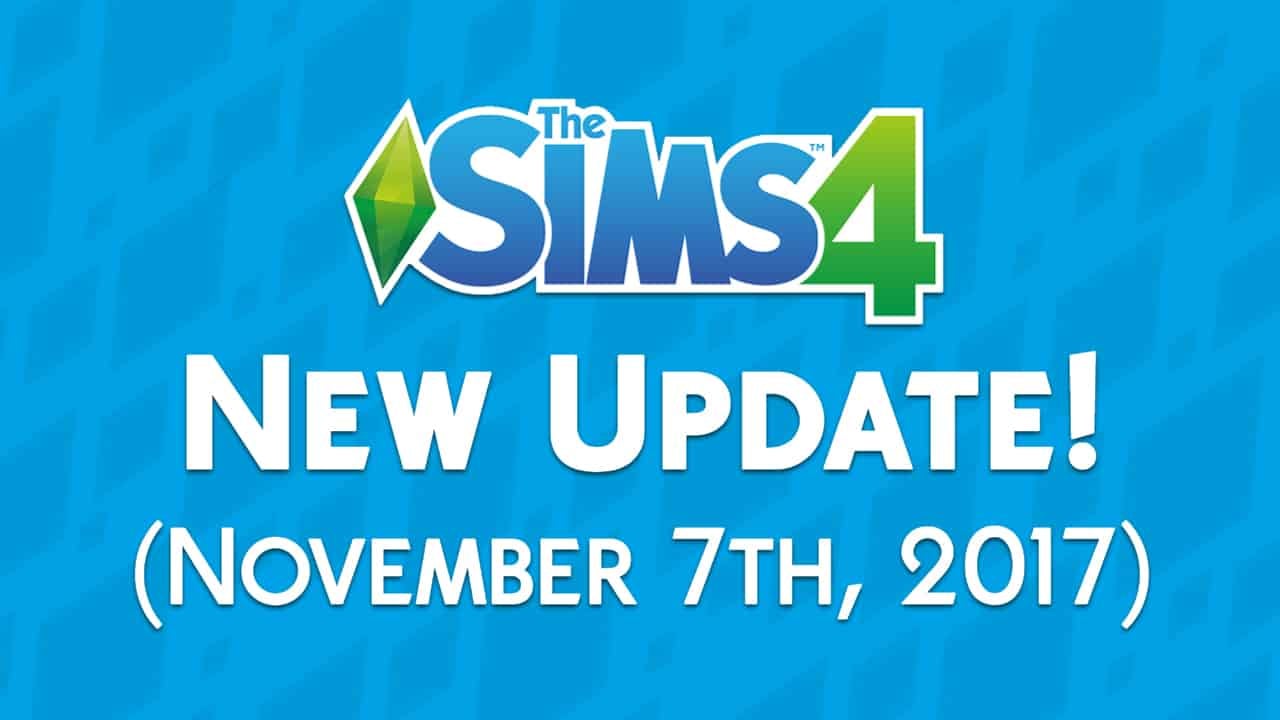 You better sit down for this one. Sit! Stay. Good.

There’s a bit here, a bit new, a bit old, a bit no longer busted. And it might take a bit of time to bite through it. So, let’s roll over, try not to get dogged down, and dig on in.

Alright, stop playing dead. Time to heel in. Get through the final stretch, and really let our tongues wag.

Ok, that was a lot. Let’s just close this out simply, with a handshake… shake. Good. Here’s a treat, now out you go. Go on, time to pee. I’m off to cat nap.