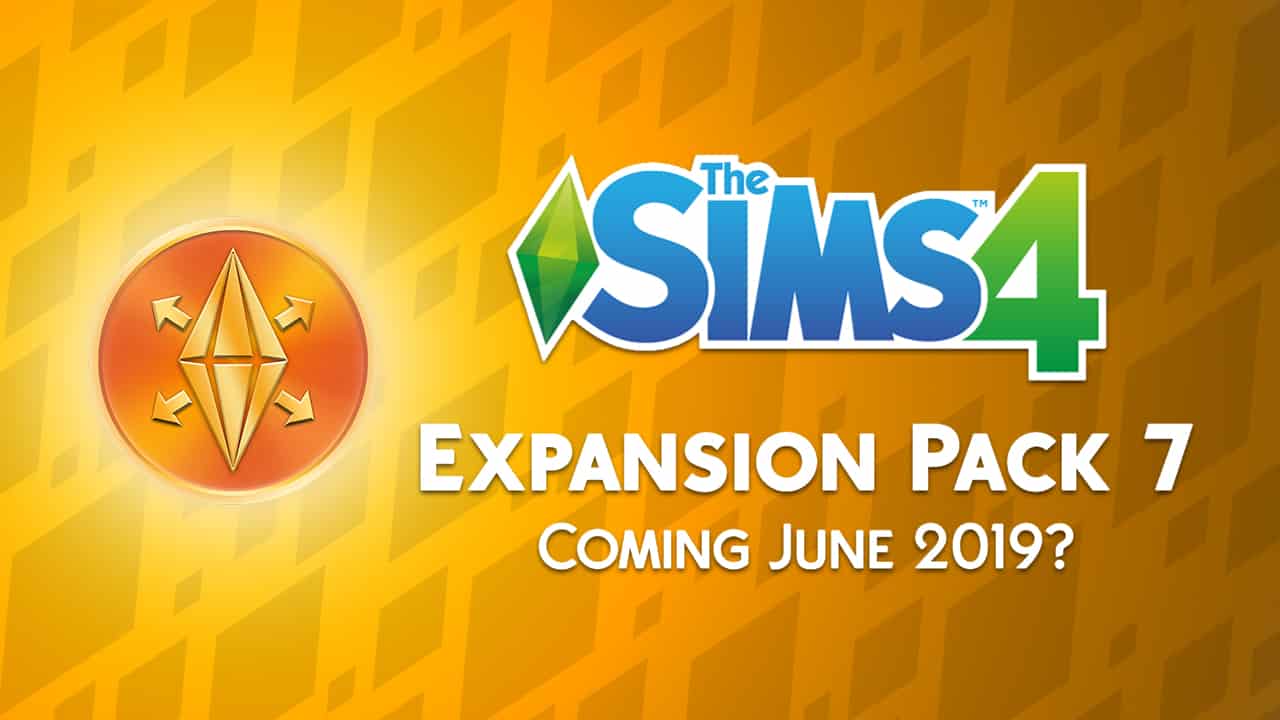 Voice actors are once again teasing the production of the next big pack for The Sims 4!

Back in December 2018 we’ve managed to predict the release of The Sims 4 StrangerVille Game Pack all thanks to the voice actors who have been posting various teasers on their social media platforms. With various Simlish snippets shared by Krizia Bajos, one of many voice actors working on The Sims 4, we can now know exactly that they’ve been working on The Sims 4 StrangerVille just 2 months before the pack came out. You can read more about that HERE!

However, it seems that the talented bunch are back again in The Sims Studio working on the next big thing. Krizia Bajos, Scott Whyte and Cia Court, one of many voice actors have shared that they’re currently in San Francisco, California working on the next Sims 4 project.

This time around they haven’t shared any specific snippets (just yet) of their Simlish voiceover sessions but they did indeed confirm with multiple posts on Instagram that they’ve gathered for another Sims 4 voiceover session.

What sort of trouble do we get into while working on #sims4 ??? Oh, not much…. BUT… if I were to mess with my wonderfully talented co-star @kritzer … it might look something exactly like this! SUL SUL! #voiceover #scottwhyte #kriziabajos #nofunatall #dingdongditch #sorrynotsorry #sulsul #greybeardthepirate @thesimcommunity @thesims @simsvip @alalasims Ps. Last time I did this, I was in high school!

Working on an amazing new secret project! I didn’t wanna break the #NDA so I blurred out the title page of the script! #playbytherules #scottwhyte #voiceover #secrets #followtherules

Krizia Bajos has also shared a few interesting stories on her Instagram of her walking to the EA offices and interacting with Robi Kauker, one of the sound designers and masterminds of the Simlish language for The Sims 4. 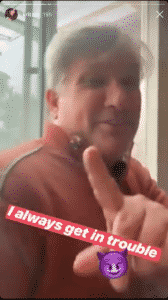 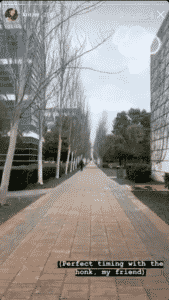 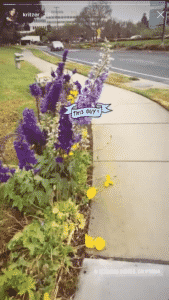 Right now there are no official simlish snippets shared by the voice actors but we’ll make sure to update you if they surface in the meantime!

Currently we know two things. One of them is the fact that the voice actors are working on a new Sims 4 Pack that, according to previous patterns, will release in the next 2-3 months. Let’s take a quick look at previous scenarios where voice actors have teased working on a Sims 4 project before its official announce / release:

Considering that they’ve just started teasing their next Sims 4 project, we should expect a new Sims 4 Pack to come out in June 2019. However, this isn’t the only clue we’ve got about a big release happening in June…

Just a few days ago The Sims Team has announced the termination of 32-bit (Windows) and Non-Metal (Mac) OS support for The Sims 4 that’s all about to go down in June 2019. Considering that this is a huge switch for The Sims 4 could it be that it’s all leading up to a big pre-patch for The Sims 4’s next Expansion Pack?

Also, EA Play is being held once again in Hollywood in June. Although we don’t have any information which EA titles will be present at this event just yet, we do know that The Sims 4 Seasons was present last year which had the exact same time of teasers being posted by the voice actors. Could the same scenario happen for The Sims 4’s 7th Expansion Pack? Time will tell…