PLEASE NOTE: This post is pure speculation and contains no confirmed information about The Sims 4’s next Expansion Pack release date!

Buckle up because it’s time for another speculation post! This time around we suspect that The Sims 4’s Expansion Pack 7 could be arriving soon – specifically – in June 2019.

The Sims Team’s latest announcement that they’ll be pushing out a new update for The Sims 4 that will terminate all ongoing support for 32-bit (Windows) and Non-Metal (Mac) systems could be telling a lot about the next Expansion Pack release. In case you don’t know, the game is getting an upgrade that will make The Sims 4 exclusive to 64-bit on Windows and Metal Mac OS systems for technical reasons. For more detailed information on that check out their announcement and our article about if your computer will be able to support The Sims 4 after June 2019!

The Sims Team will be doing this upgrade in June 2019. However, considering that they’ve mentioned the fact that “You will be able to purchase and play all Stuff, Game and Expansion packs released between September 2, 2014 and February 26, 2019” it could very likely mean that the next big paid release that they’re preparing for is happening exactly in June.

This isn’t the first time that The Sims Team has decided to upgrade The Sims 4 just days before an Expansion Pack release. Back in December 2015 The Sims Team issued an important update for The Sims 4 allowing 64-bit operating system users to enjoy the game fully and even choose to play between the 32-bit and 64-bit version options in the Origin Game Properties. What’s interesting is that this big switch has been made just 4 days before the release of The Sims 4 Get Together Expansion Pack.

Sure, this doesn’t mean that the same scenario will happen all over again but if it does, it definitely won’t be the first time. 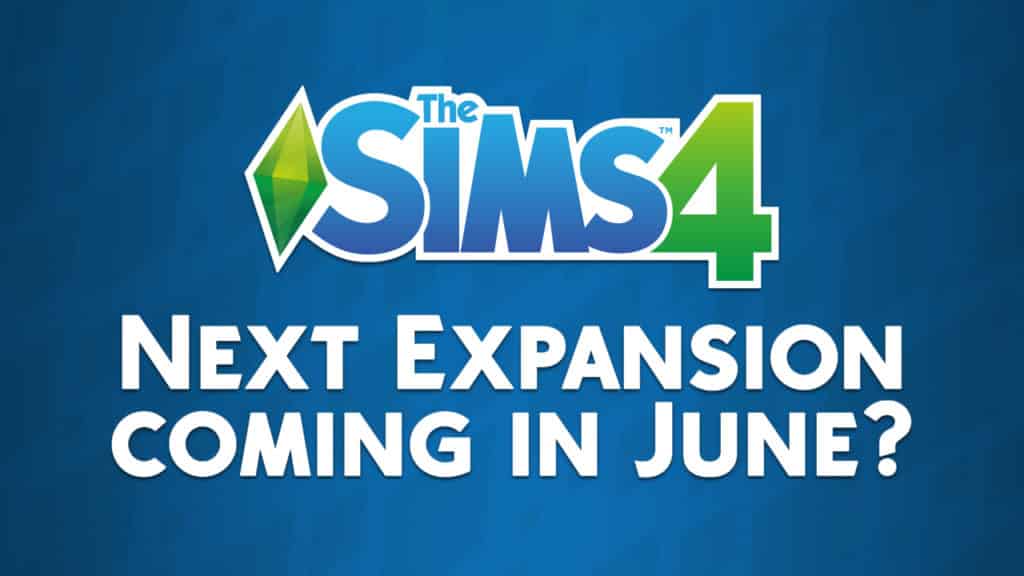