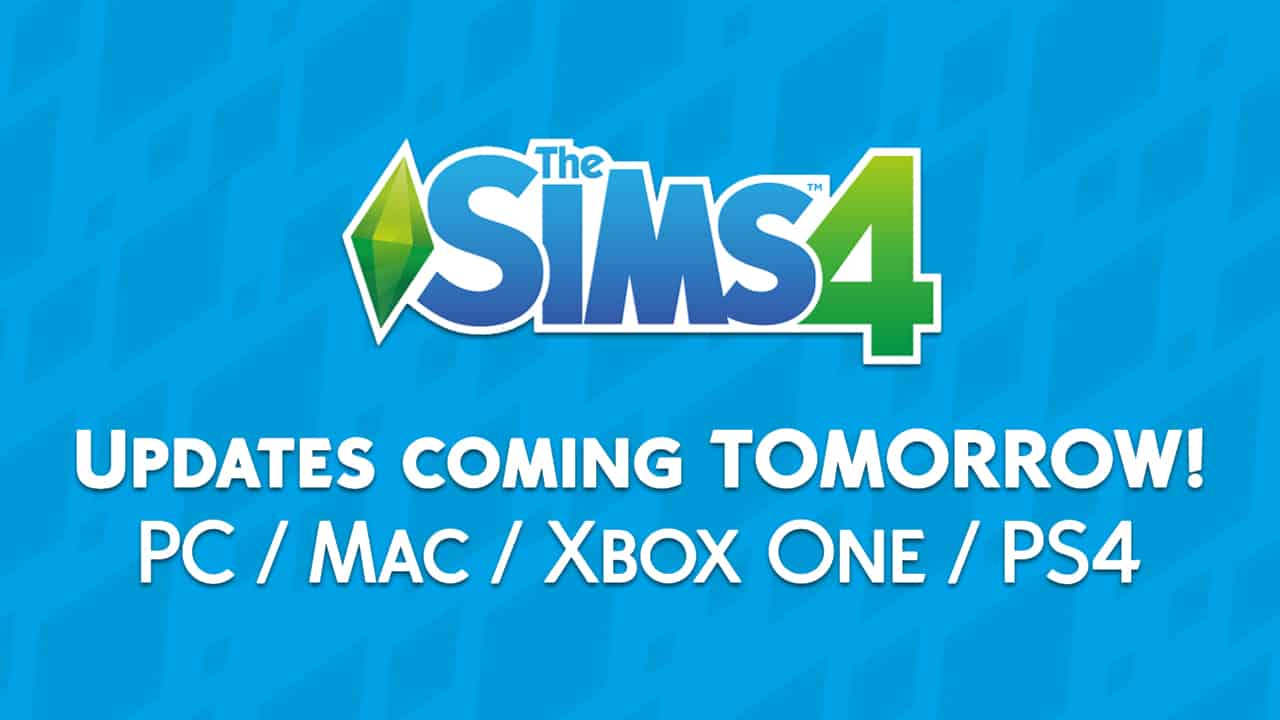 There are two big updates coming your way to The Sims 4 for both PC / Mac and Xbox One / PS4 TOMORROW, April 16th 2019. Before we dive deeper into some regular reminders about what to do to prepare for each update, here’s what you need to know that will be coming your way on both versions of the game!

Desktop and laptop players have two things confirmed that they should be excited about:

Although these are the things that have been officially confirmed for the latest update, there *could* be a few more things added with the update too. We won’t know for certain until we get a closer look at the patch notes tomorrow so stay tuned!

We’ll be making sure to do a full overview for both updates as well – stick around!

Patch day is tomorrow , and you know what that means! A whole lot of panicked Simmers going “My mods don’t work anymore, HELP!” and “What do I do with my mods and CC when I update?”

If you follow these step-by-step instructions as standard protocol for every update, you should never encounter any problems with outdated mods causing errors, freezing, or game crashes.

Are you excited for the new Freelancer career coming in the update tomorrow? Tell us all about it here in the comments or chat with us on social media!