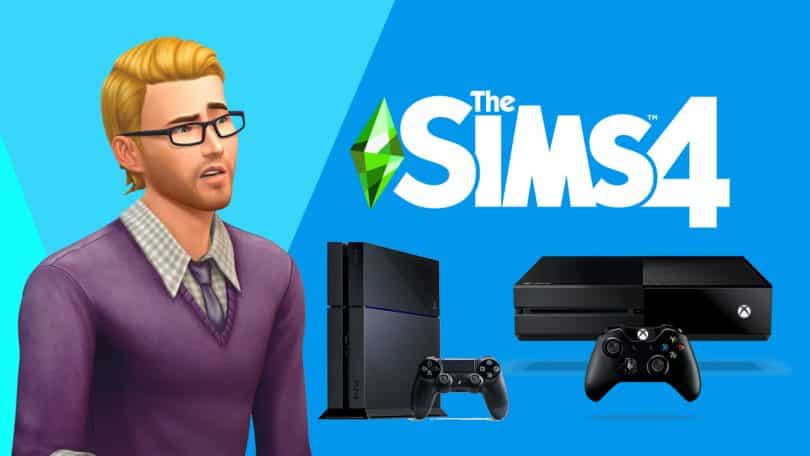 When The Sims 4 first came out for Xbox One and PS4 back in November 2017 I was excited to test out just how well it runs on my PS4 Pro. The optimization of the game in the beginning wasn’t too bad but there was room for improvement. The Sims Team released multiple updates for the Console version that somewhat solved the issue but there was something they couldn’t stop – releasing new Packs.

Before I begin with explaining why The Sims 4 (with Packs installed) is no longer playable on Xbox One and PS4 I’ll have to first explain the way those consoles have been built. Both Consoles have been released in the holiday season of 2013 and both rely on the now outdated method of storaging files – Hard Disk Drives. The introduction of SSDs (or Solid State Drives) was already on its way for PC computers during that period and players have already started adapting and upgrading their desktop computers with SSDs. By the time The Sims 4 came out along with some of the first packs PC and Laptop manufacturers have already started creating pre-built computers with SSDs that are way faster than HDDs. This made plenty of video games, including The Sims 4, skip the loading screen in just a matter of seconds. This was all thanks to the power of SSDs providing enormous writing and reading speeds for their disks.

Skip to 2020 and we have The Sims 4 series that, at the time of writing this article, has 10 Expansion Packs, 9 Game Packs and 17 Stuff Packs. For players that have almost all or all packs installed on their desktops that have SSDs this really isn’t an issue considering that the game still switches between loading screens in a matter of seconds. However, players who are stuck with older computers where The Sims 4 is installed on an HDD playing the game becomes difficult. This really isn’t an issue for PC players considering that doing an SSD upgrade is really cheap in 2020. However Console players who aren’t tech-savvy and expect The Sims 4 with multiple packs installed to run smoothly on their PS4 / Xbox One will be unpleasantly surprised. 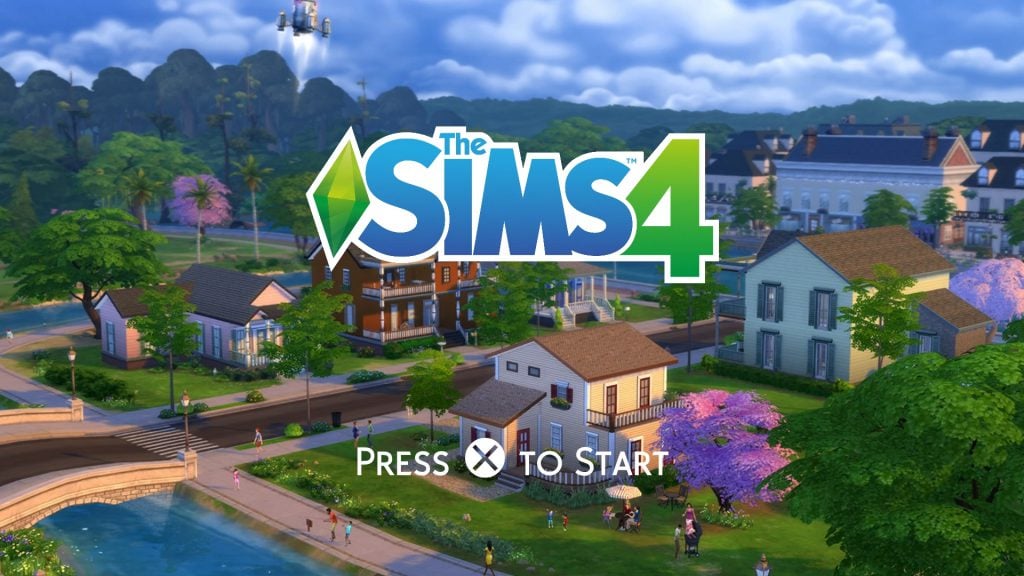 I’ve gotten a chance to revisit The Sims 4 with all of the Packs installed on my PS4 Pro and I was shocked to discover how slow the game runs on the platform. It took me 4 minutes of loading to just enter the game’s Main Menu and additional 6 minutes to load my save game and enter Live Mode. In comparison it takes me about a minute on my PC to get into the main menu, load up my save game and jump into Live Mode. 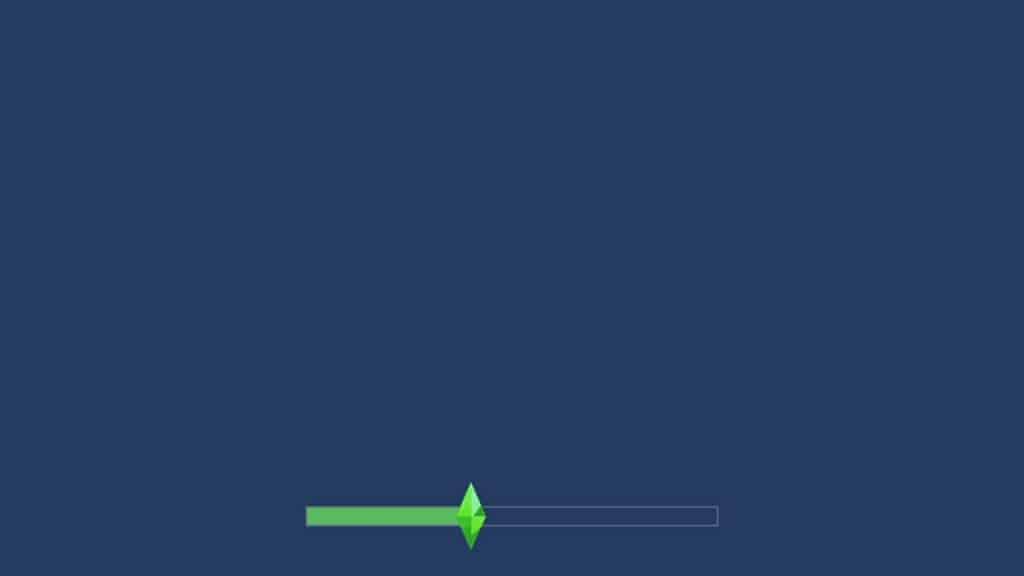 The struggles of playing The Sims 4 on my PS4 Pro didn’t just stop there – after finally jumping into Live Mode I’ve encountered a huge fps (frames per second) drop that lasted for a minute – probably because the game was still loading assets even after the 6-minute loading process. The game somewhat normalized and was running at around 20 fps but there were still occasional lags that occured in-between, including when I was switching between Sims and anything that included loading additional assets such as Sim Profile thumbnails. The loading struggles continued after switching into Build Mode as the game had to additionally load object thumbnails and features that are exclusive to that mode. In conclusion – the game’s performance felt like the console didn’t even meet the minimum system requirements that are listed for PC players.

In the video below the player had a regular PS4 console with almost all the Packs installed (excluding Snowy Escape, Star Wars and Tiny Living Stuff). It took exactly 4 minutes and 35 seconds to load up the game’s main menu. By the time the player entered live mode it took the player roughly 12 minutes in total to start playing their game.

Thankfully PS5 and Xbox Series X have been released this month and both consoles rely on super-fast SSDs that can load up games in just seconds. Moonlight Gem recorded their loading process of The Sims 4 on their new PS5 console and with almost all of the packs installed it took roughly 2 minutes to load up the main menu, the save game and jump in straight into Live Mode. The game was also running smooth from that point as it was able to reach 60fps.

Playing The Sims 4 Base Game with maybe two or three packs isn’t a bad experience on PS4 and Xbox One. However you’ll be more and more disappointed in the game’s performance as you keep installing more packs on your Console.

At the moment I’m still waiting for my PS5 order to arrive so I can record and compare the game’s performance with the next-gen specs so I can showcase how well each segment of the game loads up. Still, I can tell you upfront even without the next article showcasing the comparison – The Sims 4 with all Packs isn’t a playable experience on older consoles. If you plan on expanding your Sims 4 collection for your Console it’s best to also start considering getting a new, next generation Console.