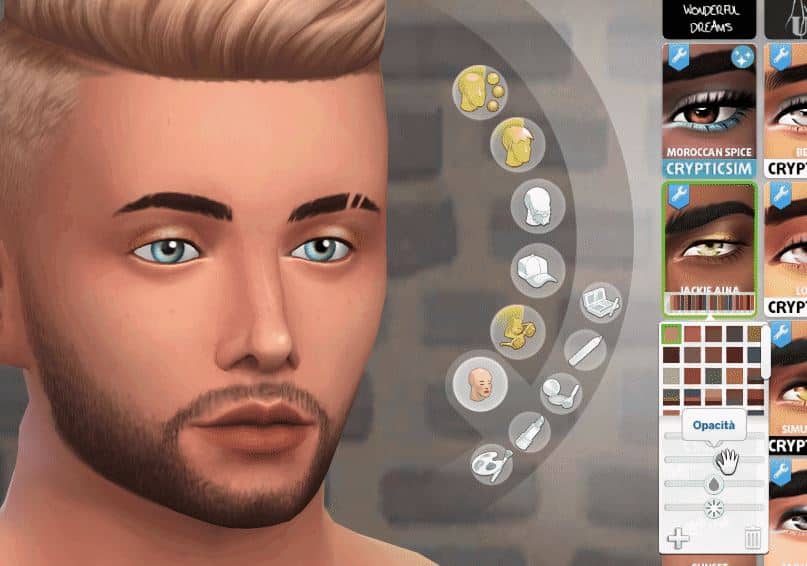 The new Skin Tone and Makeup features that have been introduced with The Sims 4’s latest update have been long awaited. Even though The Sims Team explained how these features will work even before today’s update it still wasn’t certain how they will affect the Custom Content community. Today I’ve learned more on how CC Skin Tones and Makeup are being affected with the latest update!

I’ve talked with the community member @littledica to see how his Mods folder is being affected by the latest update. Specifically – all the Custom Skin Tones and Makeup.

When it comes to Custom Skin Tones he explained that…well…they’re not there. At all. Even though there’s now a huge selection of Skin Tones already present in the game, Custom Skin Tones that have been created before the new update won’t show up in the Skin Tones User Interface. This isn’t too bad considering that I expected that Custom Skin Tones would break the entire UI / Game.

Although 3 other sliders (Hue, Saturation and Brightness) will appear unlocked when selecting Custom Content Makeup, moving the sliders from left to right won’t show any difference onto your Sim that you’re customizing.

This update will probably open up the possibility for Custom Content creators to make their Cusotm Makeup work with all 4 sliders. Make sure you keep up with your favorite CC Makeup creators when they release an update regarding the new makeup features!

We’ll also keep you posted on all things CC / Mods and future creations created up by the community.

Thanks to @littledica for the screens!