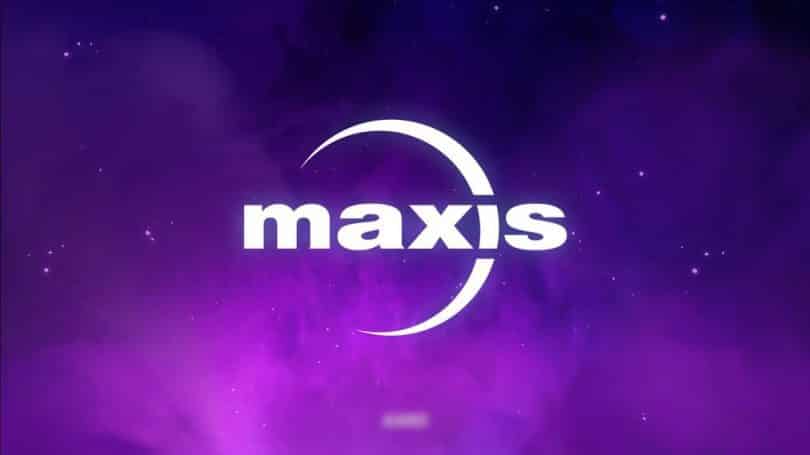 Back in August 2019 we broke the news about Maxis opening up their studio in Austin, Texas to develop a whole new IP (Franchise, or in this case Intellectual Property) that’s supposed to be entirely different from The Sims Franchise. There’s also been a very quiet announcement from EA in January 2020 that a new IP is in the works.

Today, we have some first news regarding what this whole new game is supposed to be about. In the screenshots first posted by @PattonKieran we can see the first details regarding this IP and its development.

From to the job experience listing that was posted we know the following:

We’ve investigated this finding and the information checks out. The UI work began sometime around 2018, after which Maxis expanded its studio to Austin, Texas to help support the new IP.

The page also included an image of a Maxis logo in purple starry sky background, possibly giving hints at what this new Simulation game is all about: 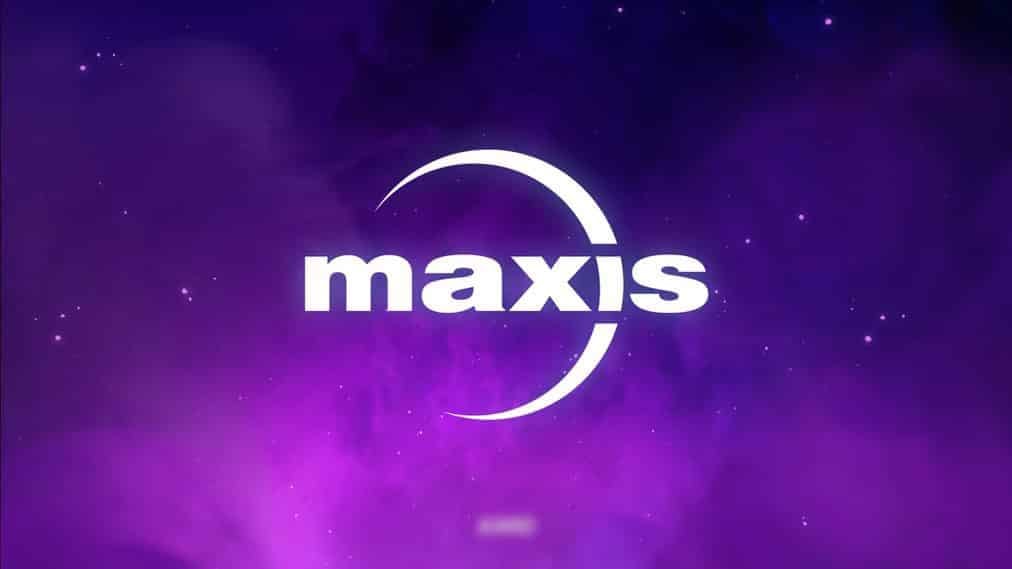 We currently don’t know at which stage of the game development this game is, but from all the information we have so far we can say that it’s been in the works for a few years now.

Since this is a new Intellectual Property it means that we can expect a whole new Simulation Game from Maxis, and not a successor or a spin-off to some of Maxis’ current titles such as The Sims, SimCity, Spore and more.

Information that there are multiple teams at Maxis working on multiple games has already been made public thanks to EA Careers’ listings over the last few months. At the moment there are mentions of three seperate Maxis Studios from the job opportunities that were listed over the last couple of months:

It could either take Maxis a couple of months or a couple of years for them to announce this game, all depending on at which development stage this game is. We’ll definitely keep you posted about all the details here on Sims Community!