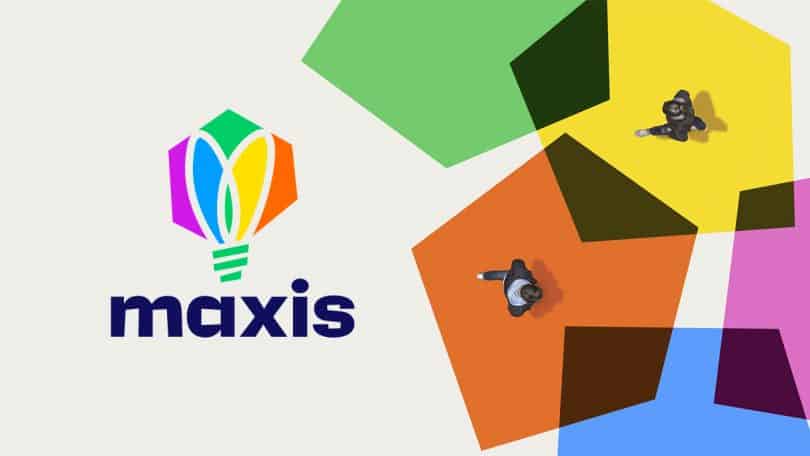 Maxis is growing rapidly – and now they have a new design and message to show it!

Maxis – the game development Studio behind all of the big simulation games including The Sims, SimCity, Spore and other Sim-related titles now has an entirely new look!

In case you’re not familiar with the original logo, it features the Maxis font with the planet revolving around it. 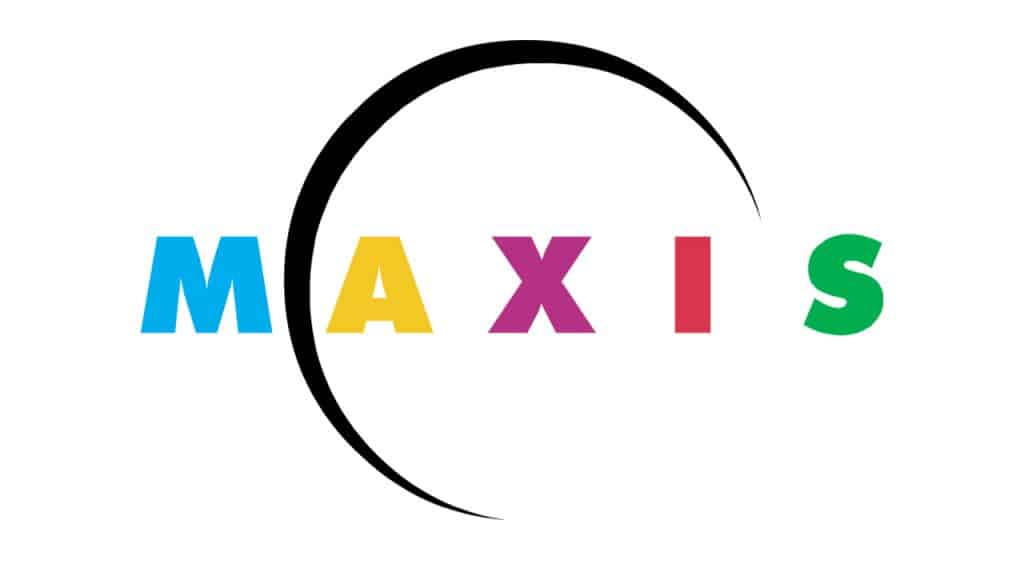 The original Maxis logo only had a few minor changes to the font after 2012, but essentially the main essence of it remained the same. To make things more interesting, the Maxis logo change happened shortly before the announcement of SimCity (2013). 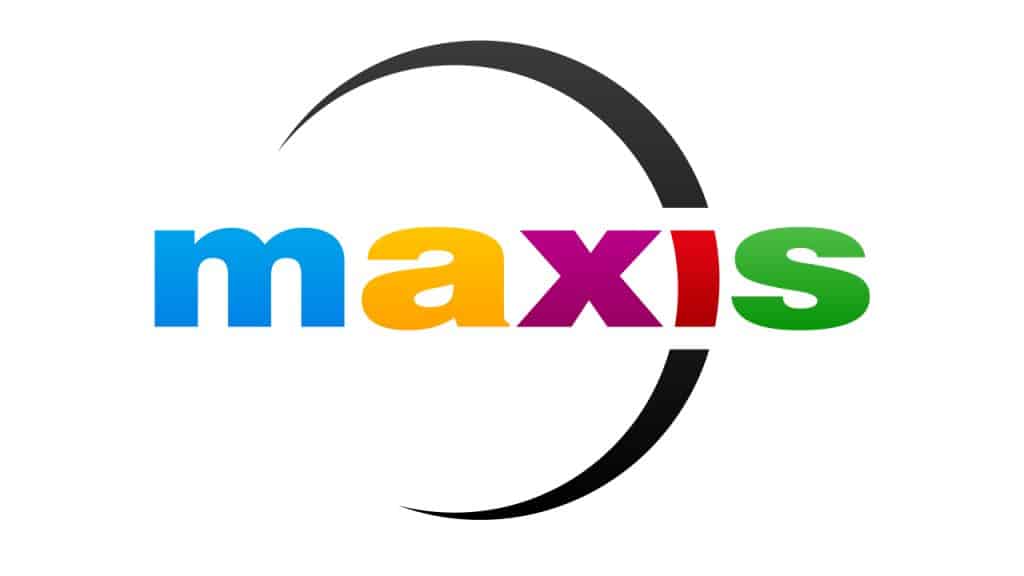 Since 1987 the Maxis Logo had the most drastic change to date. Check out the first look: 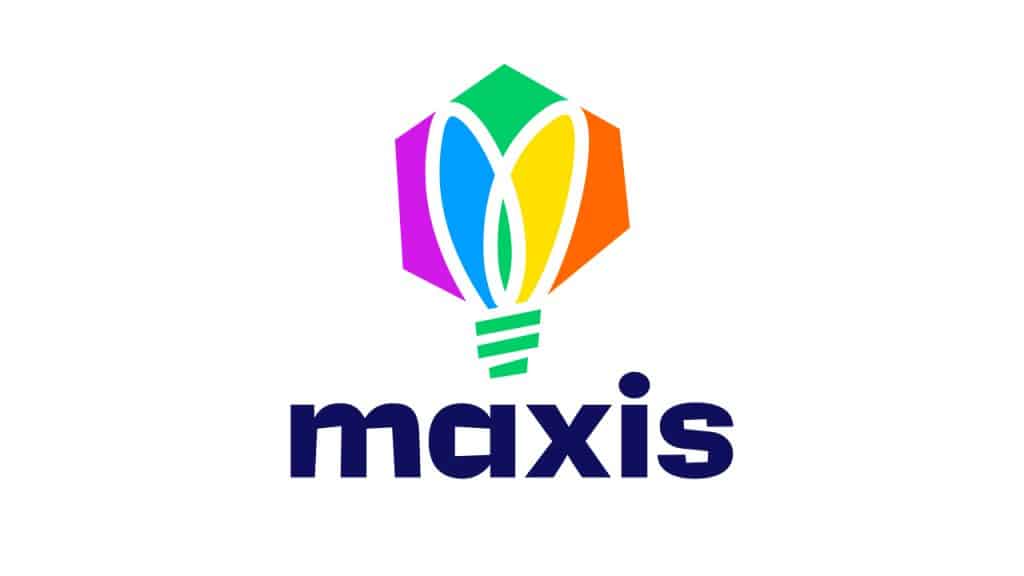 The teaser of the new branding was hinted first in The Sims 4 a few months ago after one of the updates changed the design of The Sims 4’s Gallery: 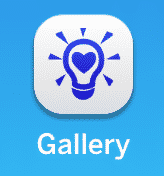 The change and rebranding of the Maxis logo came with an entirely new site design (and message) for the Maxis Studio. Now, the Maxis Studio proudly boasts different offices around the world. As we reported before, Maxis has opened up video game studios across the world. Maxis is now a video game development studio located in:

In the rebranding of Maxis the game development studio now has an entirely new video spotlighting the studio and what they do. Check it out:

Interestingly enough, the Maxis website is now encouraging, now more than ever, new people to join their team. The biggest emphasis on this recruitment is that the team is “leveraging next-gen technology to build their future”.

As we reported already, Maxis is now able to work on multiple projects as they’ve started recruiting more people. As of now we have information that they are working on the following:

Coincidentally, the image below features two key colors of Maxis. Green, which is significant for The Sims. And now purple, which could be related to Lost Astral.

In case you don’t know, the first information about the Lost Astral IP came from Nvidia’s leaked code through their API. The code leak had been proven multiple times over the last couple of months to be correct as it was able to forecast multiple titles that haven’t even been announced yet, but were listed.

Lost Astral, which was written to be developed by Maxis and published by EA, was one of them. And listed for a 2022 release.

All of that is of course subject to change since nothing has been officially announced yet. That includes the name of the IP as well as its release.

Please note that all of the talk regarding Lost Astral can still be considered as speculation until proven otherwise. But until then, it’s no secret that Maxis is rapidly growing its studio. With multiple locations around the world. With multiple titles (including unnaounced ones) being in development.