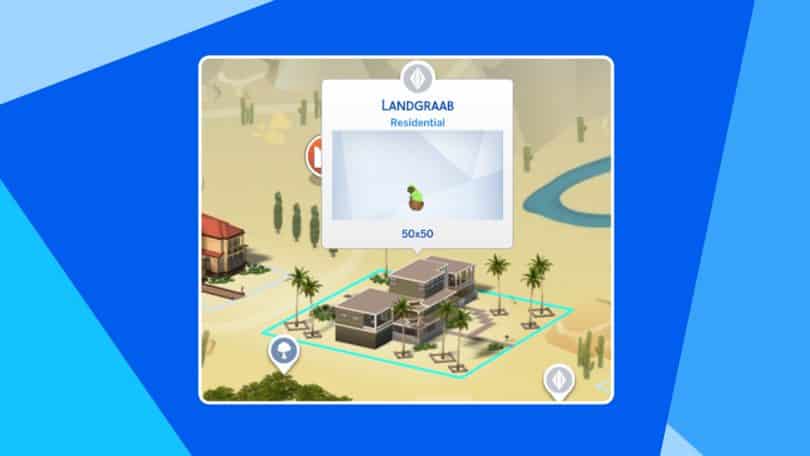 In the funniest way possible.

Our team member has written a handy guide for the new Neighborhood Stories Features in case you want to know about all what goes on! 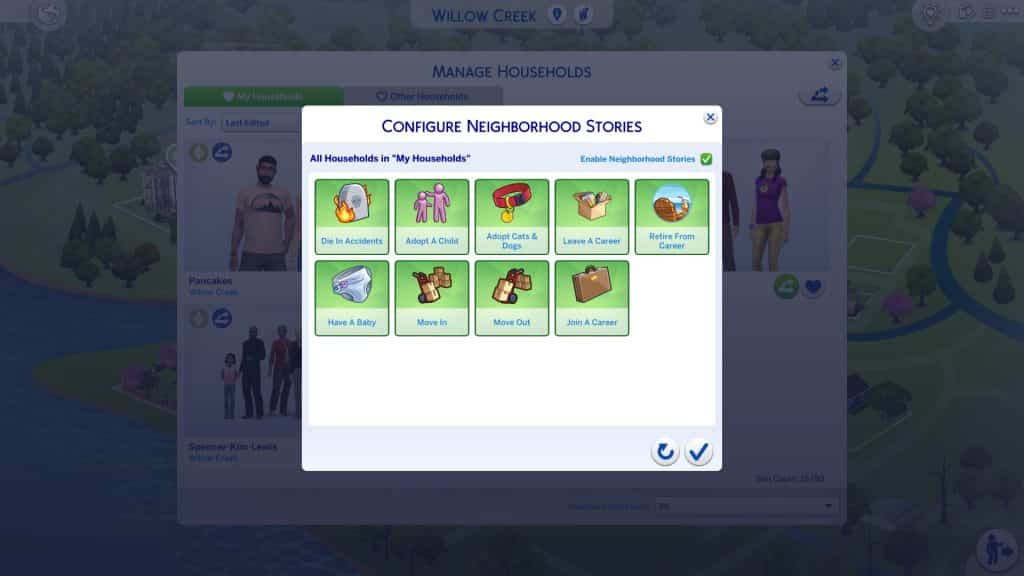 As you see in the screenshot above, the new feature allows for the player to control what goes on in their neighborhood while they’re playing an Active Household. Well, at least control certain life aspects within The Sims 4.

It’s only been a few days since players have been able to play with the new features but I have to admit – the feature has already gone off the rails for many of the save games where this feature has been enabled.

Reddit user Tomdaninja has reported that one of the Sims in their saves has died after cereal randomly self-combusted.

YouTuber and content creator @onlyabidoang reports a huge surge of new babies for the Bheeda Household in their save game. 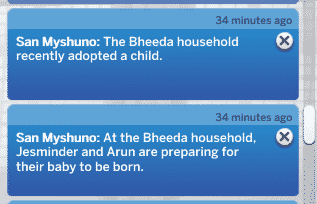 The baby fever in The Sims 4 doesn’t just stop there. Player @ShannonP1120 reports a HUGE surge of adopted babies in several of their Households in their save game.

The children in The Sims 4 just keep multiplying to the player for some reason!

I left this family when their kid was a toddler how do they already have four additional children 😭😭😭 pic.twitter.com/laIvm5D0R6

Probably one of the funniest scenarios that I came across in regards to The Sims 4 Neighborhood Stories is from Reddit user bluevanillatea.

They’ve shared a scenario that happened in their game where “the story progression update has caused the landgraab household to now solely consist of 1 cat in a mansion”.

To make things more funnier, the Cat is just sitting there in its green hoodie looking around at the camera like they robbed the place. 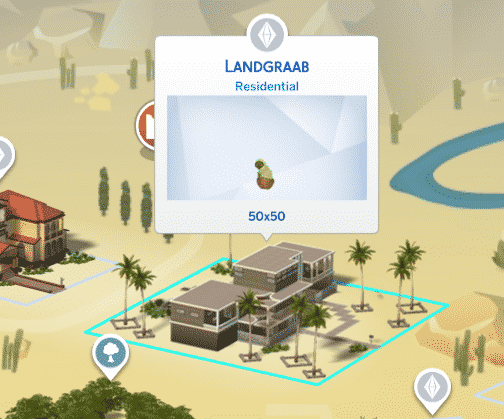 The OP later explained how this scenario came to be:

Besides the fact that the Neighborhood Stories Features definitely needs some tuning in the babies and adoption area, the chaos that this feature allows is definitely something I want to see more of.

What are your experiences with the Neighborhood Stories? Let us know in the comments below!