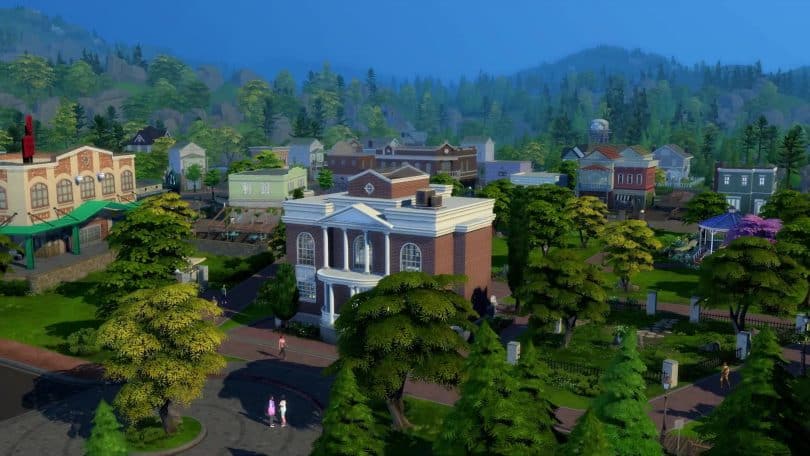 It’s pretty much possible according to Zerbu – a reliable Modder!

It was pretty apparent that The Sims 4 High School Years Expansion Pack would have a trick up its sleeve. At least when it comes to delivering the bad news.

It was revealed in the livestream for The Sims 4 High School Years that players won’t be able to place High Schools outside of Copperdale. The new world coming with the Expansion Pack!

Zerbu, a talented Modder for The Sims 4 has revealed that he will work on a Mod Solution for that!

In case you don’t know, Zerbu previously created some pretty amazing stuff for the game. Including the World Duplicator, The Mod Constructor, and oh – the Go To School Mod Pack. All the way back in 2015!

We are pretty confident that the Mod will be the perfect solution for players of The Sims 4 on PC and Mac. ( sorry Consoles :/ )

To set expectations, the Mod will first allow players of The Sims 4 High School Years to change the High School location. Ability to have multiple High Schools in one save is something he hopes to look into after the Pack release:

What are your thoughts? Let us know in the Conversation below!