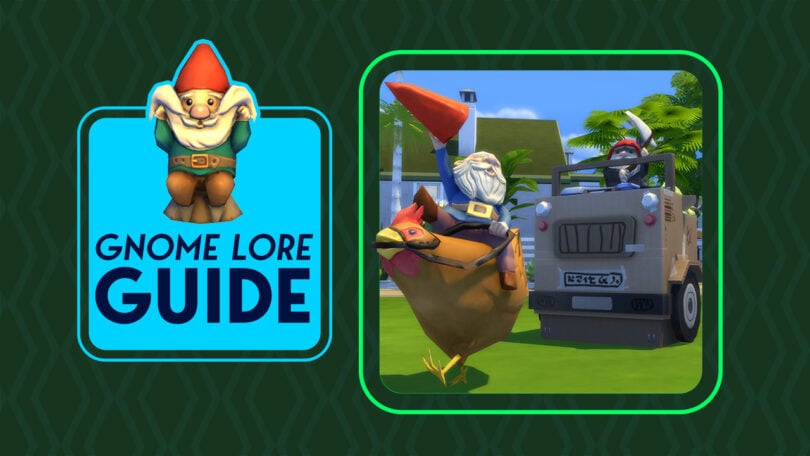 Most Simmers think Sims 4 gnomes are only relevant during Harvestfest. This Sims 4 Gnome Guide will fill you in on all the gnome gossip outside the holiday season!

Most Simmers know about kicking or appeasing Gnomes during Harvestfest, but did you know about the Association of Gnomes are the Greatest, the Order of the Gnomes, or the Gnome High Council? There is a whole universe of Sims 4 gnome knowledge that can be learned about in this Sims 4 Gnome Guide!

Order of the Gnomes

Association of Gnomes are The Greatest

What gnome is the best gnome? Read all about it in this article!

Thanks to EroSims for Gnome Photos for the Gnome Lore. Visit his Tumblr here.

How much of this lore did you know?