This week started off fantastically with new info about The Sims 4’s brand new World – Oasis Springs! This world will ship with the Base Game this September.

Have a look at what GamesRadar said about this World:

The Sims 4 will have another environment to compliment the lush Willow Creek neighborhood, and this one’s more on the parched side. The recently unveiled Oasis Springs district is set in the middle of an arid desert, and has the look of suburban Las Vegas. This locale is filled with desert-themed charm, complete with set-pieces like cactuses and shed-sized air conditioners (and is that a Western-motif diner I see in the background?). You can still build lovely homesteads with plenty of modern comforts. You’ll likely have tons of fun in this…wellspring? Fountain? Watering hole? It’s right on the tip of my tongue… 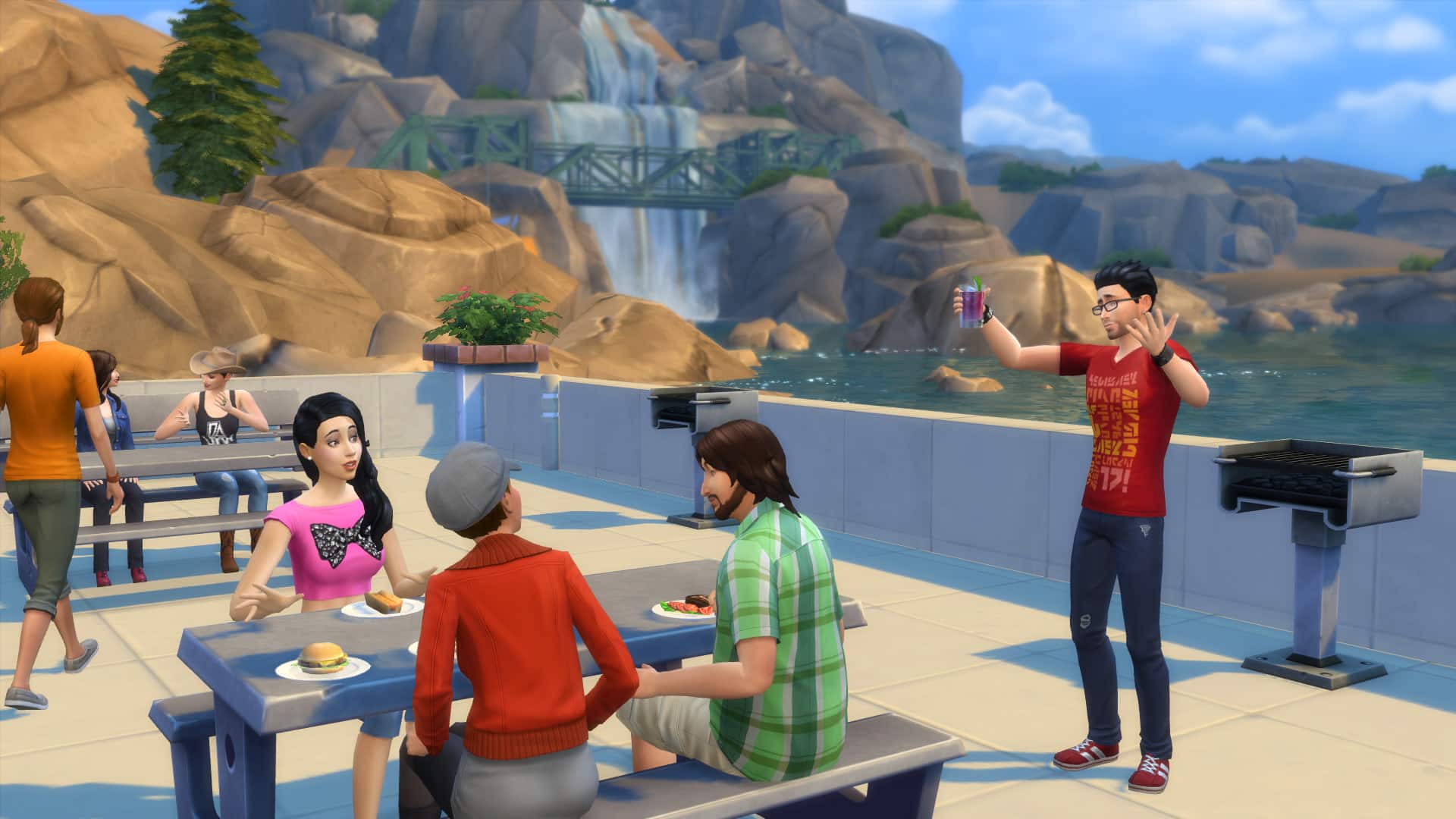 Not only that, but they also teased that Alien Abduction is possible in TS4. Not sure how much can we trust the ”Try not to get abducted by Aliens” sentence, but the fact that they went to Redwood Shores to play a non-scripted and newest build of the game may be enough proof.

Later that day, PekeSims managed to extract all 8 versions of all 7 Songs from The Sims 4 CAS Demo! Each Version of each Soundtrack adds up an instrument or two.

The Sims Social Accounts posted a new Concept Art of The Sims 4’s Cowplant to celebrate the Cow Appreciation Day! 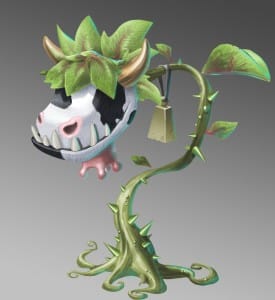 SimGuruAzure was also active on Social Network, Twitter, as she revealed 2 skills for Children in The Sims 4 – Violin and Piano Skills!

Simmers decided to mess around The Sims 4 CAS Demo’s code a little more. SimsDomination managed to extract more than 170 Icons from the CAS Demo!

Rachael Franklin published a blog and explained that Simmers can now register to increase their chances of getting The Sims 4 CAS Demo rather than waiting to be selected randomly. If you’d like to early access this Demo, check out THIS post for more information! They also made THIS tutorial on how to apply for CAS Demo early access!

We were relieved to hear that modding Skin Tones in The Sims 4 CAS is possible. Talented modder Tedw managed to change the color of the Sim below from blue to purple. 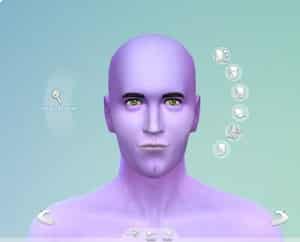 With a help from Simfans.de, we managed to break through The Sims 4 CAS Demo code and find more Bonus Traits and Rewards. We also found a list of Relationships that can be edited straight from Create a Sim!

After we got The Sims 2 Ultimate Collection, we’ve decided to make a post and explain what exactly does The Sims 2 UC include, as well as how do you get one. Surprisingly, this Collection did include The Sims 2 Holiday! Stuff Pack. 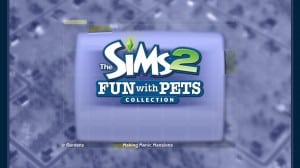 The Sims 3 Store Sales Page received an update, with more items and Sets being on Sale for a lower discount.

Finally, the long awaited Gameplay Walkthrough of The Sims 4 was released, showing off the adventures of SimGuruRyan and SimGuruGraham in the World of Willow Creek. We managed to take more than 460 High Quality screens (1920×1080) from the Video in case you want to go into detail with this new Walkthrough.

The new Video has shown a Loading Screen between Lots and Neighborhoods, as well as some info about The Sims 4 Premium Memberships.We’re not sure how exactly will they function, but we do assume that you’ll have to pay for your Premium Membership in advance to get DLC content before everyone else who didn’t pay for their Membership.

Thankfully, SimGuruGraham made some statements and clarified some info we saw in the new TS4 Walkthrough Video.

This week ended with a new-old Screen of The Sims 4, although this time it’s really HQ!