Two Simmers have reported that their Origin client on Mac is showing a release date for The Sims 4 – February 17 @ 1/2 PM.

Please note that there’s a chance that this Release Date is just be a placeholder!

Thanks MALAiA46 for providing this screen! 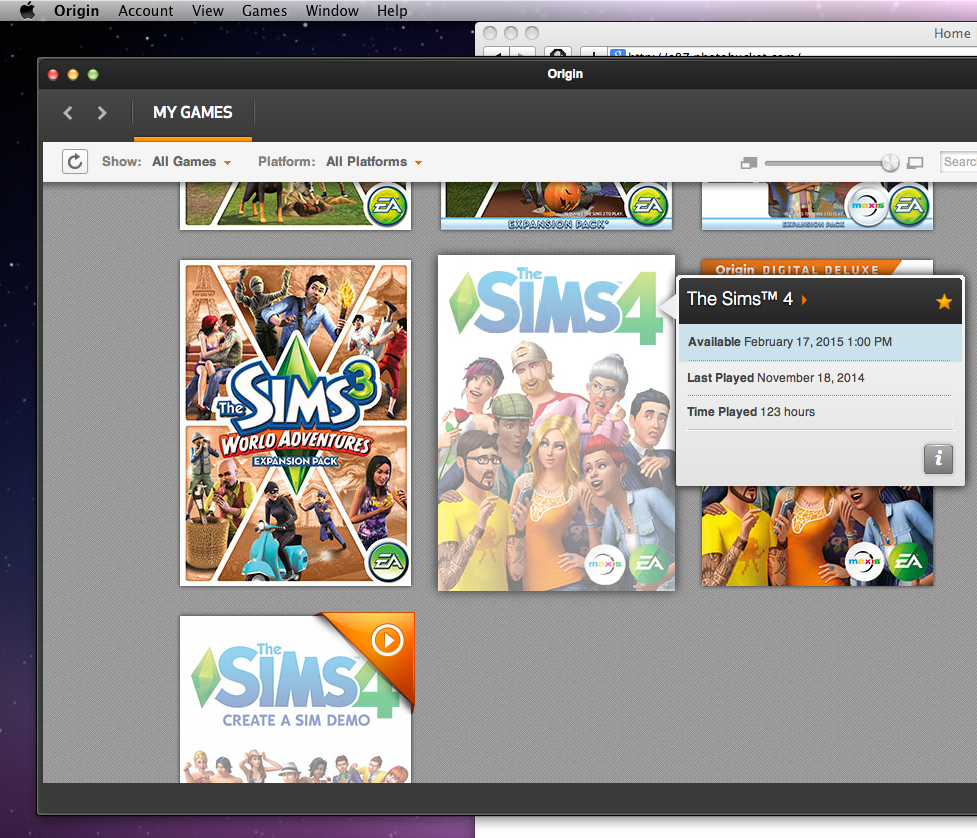 The official statement from EA only mentions that The Sims 4 for Mac will release in February without any further details.

We’re also very excited to confirm that The Sims 4 will be coming to Mac in February and will be dual-entitled with the PC version. We don’t have the exact date yet but it will be in February.

@TheSims has confirmed that with the release of Base Game, Outdoor Retreat will find it’s way on Mac computers automatically as well as future content. Also, anyone who’s currently playing The Sims 4 on PC will be able to play it on Mac as well with no additional cost. 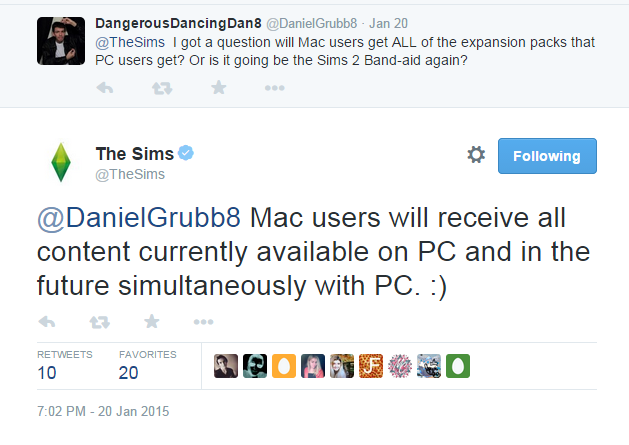