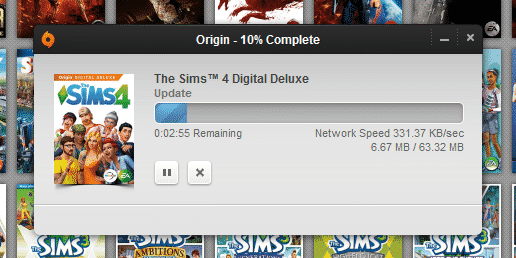 The Sims Team has released a brand new Patch for The Sims 4 that addresses many glitches and bugs from the Base Game and Get to Work!

Make sure you remove all Custom Content and Mods before installing the new Patch.

That’s all for this quick update. Most of these fixes started as feedback from the community and we couldn’t do it without your help and support.
-SimGuruGnome’s Understudy