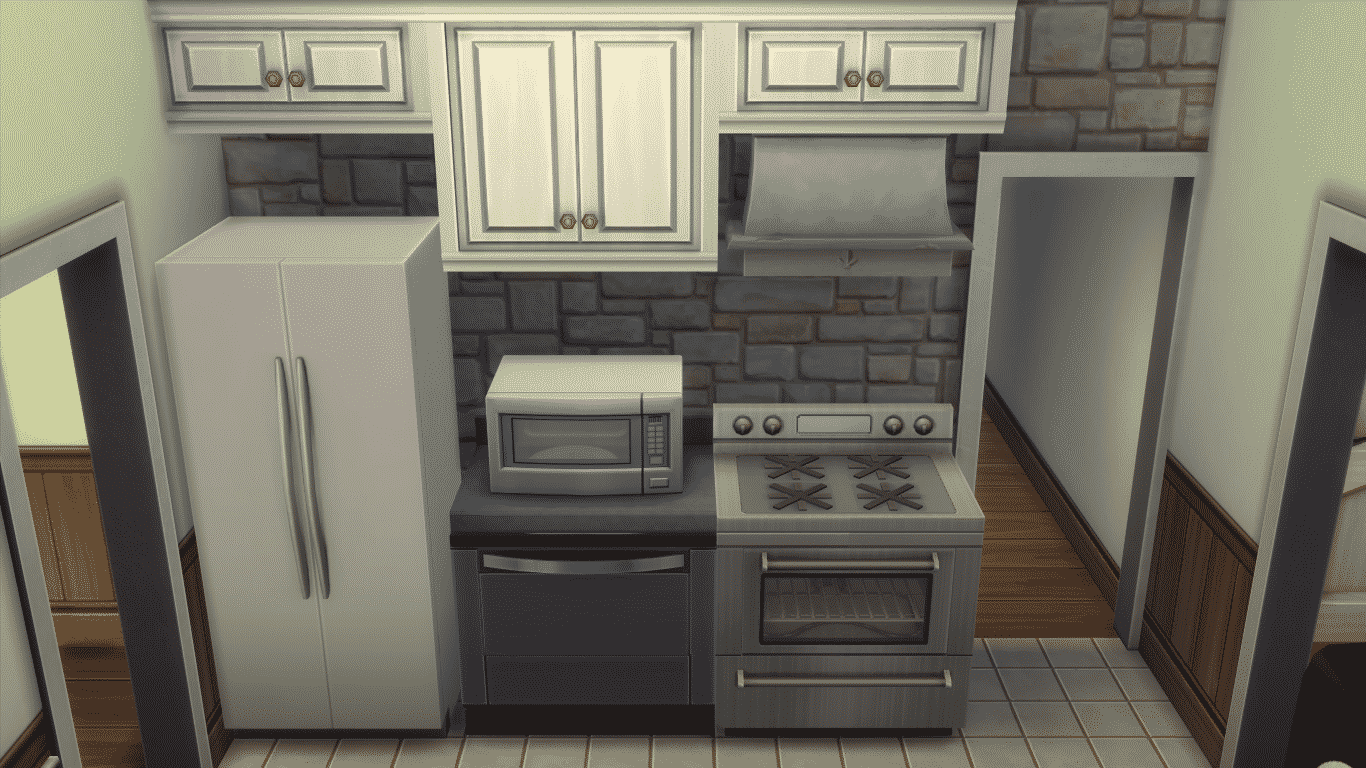 The latest patch featuring the return of dishwashers is now available. As always, make sure to remove any and all CC and mods before downloading and installing the patch.

We are days away from Cool Kitchen Stuff, and delivering frozen treats to Sims of all ages! And what could be better than bowls and bowls of half-eaten, melted ice cream littering the counters and tabletops of your Sims? Ice cream cones of course! …and maybe a dishwasher to help clean up the place.

So, you said Dishwashers?

Indeed, found within the Kitchen Appliances sort, or by searching for “dishwasher”, you can add to your Sims home an appliance made for the sole purpose of washing your dishes – a Dishwasher!

The dishwasher is slotted easily within your already manicured homes into any non-island counter.

Scrubbing at the sink is for the powerless!

Did you fix my issue?

I hope that we did, but if we didn’t please let us know. Here are the issues we did look into however…

May you always find ice cream when you seek it, garnish when you need it, and toppings for all your flavors,