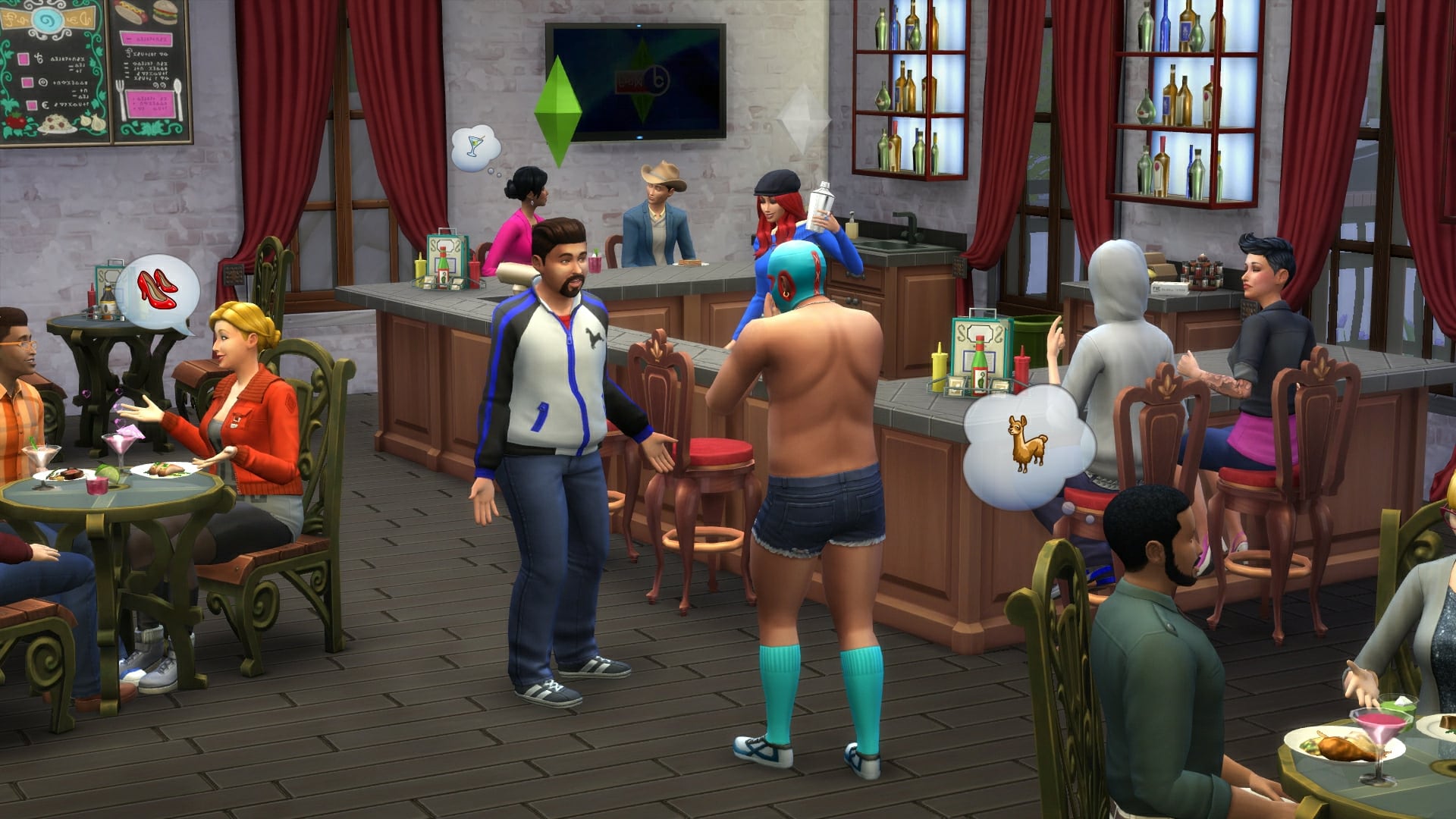 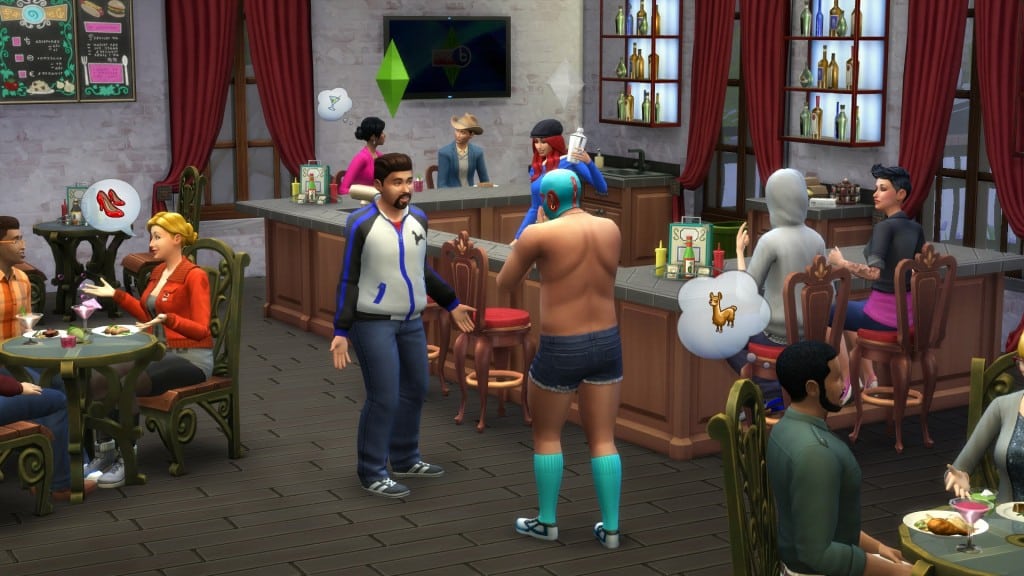 With the new Environment Effect Overhaul mod, instead of just suddenly jumping between emotions when going between rooms, the effects will occur gradually.

The Environment score and number of emotional auras will still effect the speed it rises.

The general “Happy” Moodlets will rise glower than emotional auras, and require at least 80 Environment points (the amount usually required for the “Nicely Decorated” Moodlet) to have any effect.