Hello everyone! Today I am here with SpringSims as he celebrates his first year sharing sims related content on Youtube! I managed to spare a few moments of his time to ask him some questions about his experience.

First things first, what are some of your highlights from your first year on Youtube?

I could say so many things about what happened in the first year of being on YouTube, but I guess I would list just a few for now. Some highlights that were and still are very eventful would have to be my first room build that I ever did on my channel. When I reached that 100 subscriber mark on YouTube I was really excited that 100 people were watching my videos.

Awesome! So what has being a simmer on Youtube taught you over the past year?

I have to agree originality is key! Now lets talk achievements, what are some of your biggest?

Congratulations! Do you have any advice for fellow simmers wanting to achieve their own goals on Youtube?

I would have to say that staying positive in your videos and originality is always the key to being a great simmer on YouTube. Well at least it worked for me, so it might work for you as well. With some recommendations for recording software I would have to say OBS (Open Broadcaster Software) is the best for me and Audacity for audio recording. People often say that you need a high end computer to start simming on Youtube. I would say that is not the case, I film all my videos on a regular laptop. But pretty much overall Originality, Patience and being positive is the key.

Great advice, I definitely agree about OBS It’s free and it works! Now more on the actual game itself, what have been some of your favorite Sims 4 releases over the past year and why?

At the top of my list for my favorite sims 4 game it would have to be either Get To Work or Spa day. Get to Work is a good expansion pack because I like how we could go to work with our sims on a daily basis. My favorite  career would have to be the Doctor career just because I could actually  treat people like a real doctor it was a lot of fun in my opinion. With Spa Day, now that I’m getting into building in the Sims 4 I like the modern look of the colors schemes & the objects that we got. Also the yoga and Wellness skill that came with the game.

Some of Stephen’s favorite Sims 4 moments 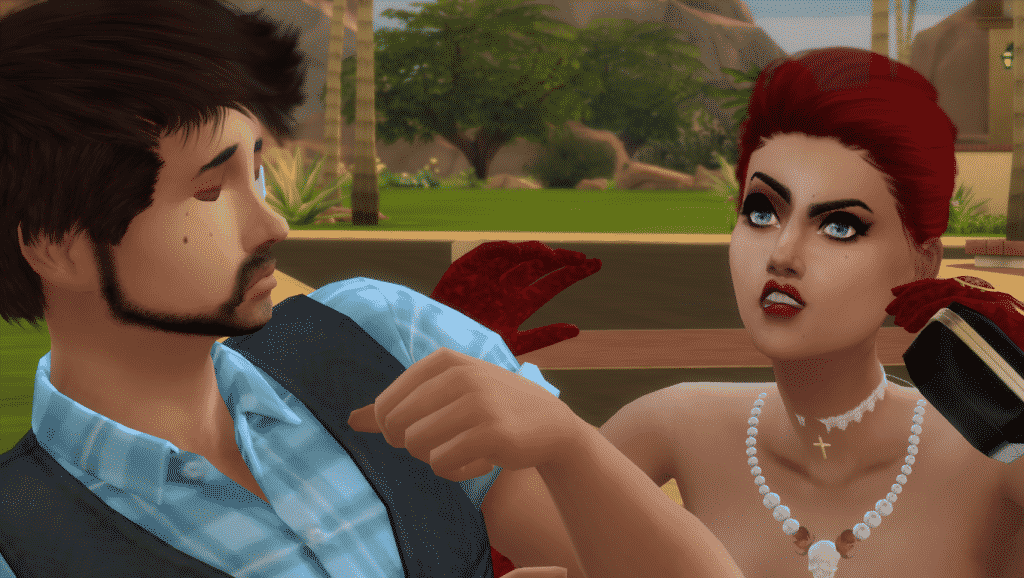 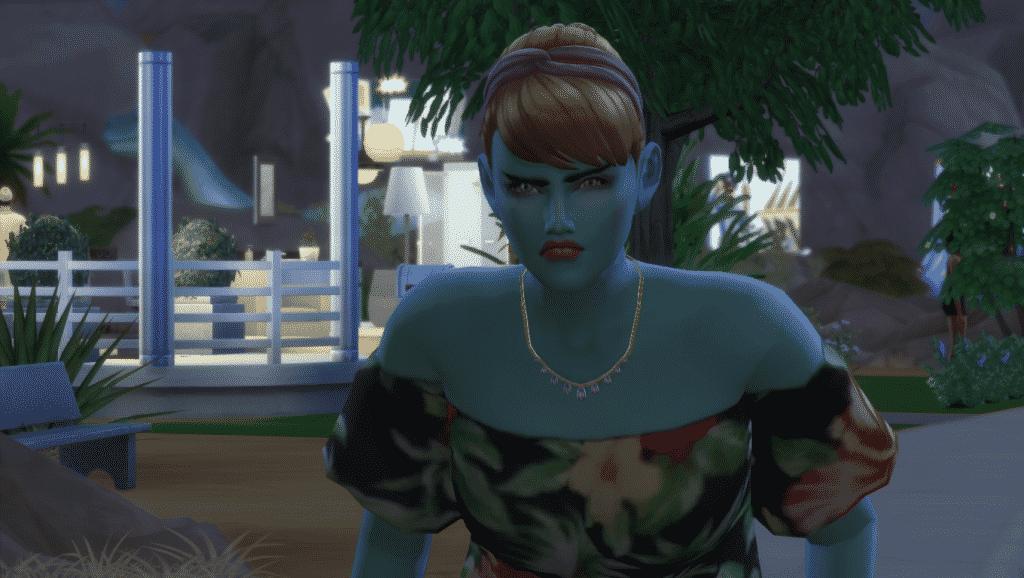 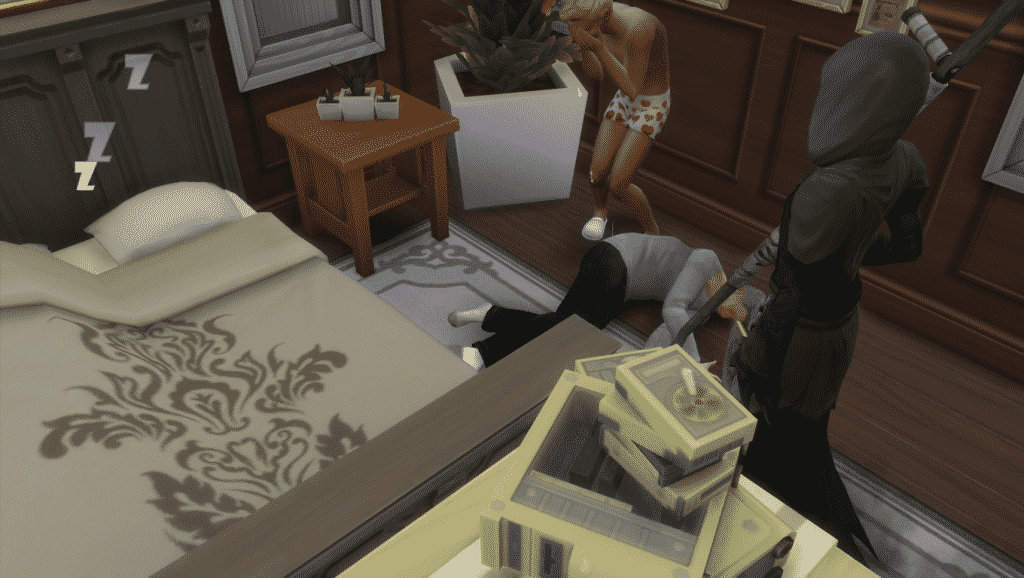 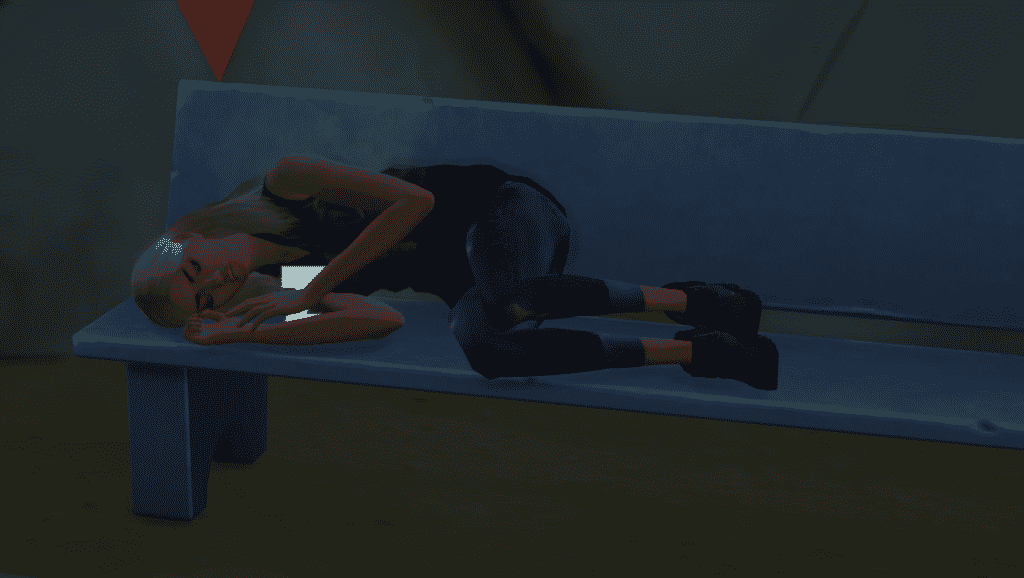 Sul Sul everyone, if you don’t know who I am yet. I’m Stephen aka SpringSims on YouTube. I’m currently 19 years old and a college studying graphic design. I do lots of variety of Sims games on my channel such as Sims 3, Sims 4 and more to come later.

Before we say goodbye, Stephen will be holding a celebratory giveaway to give something back to all his supporters! If you would like a chance of winning head on over to his channel for more information.