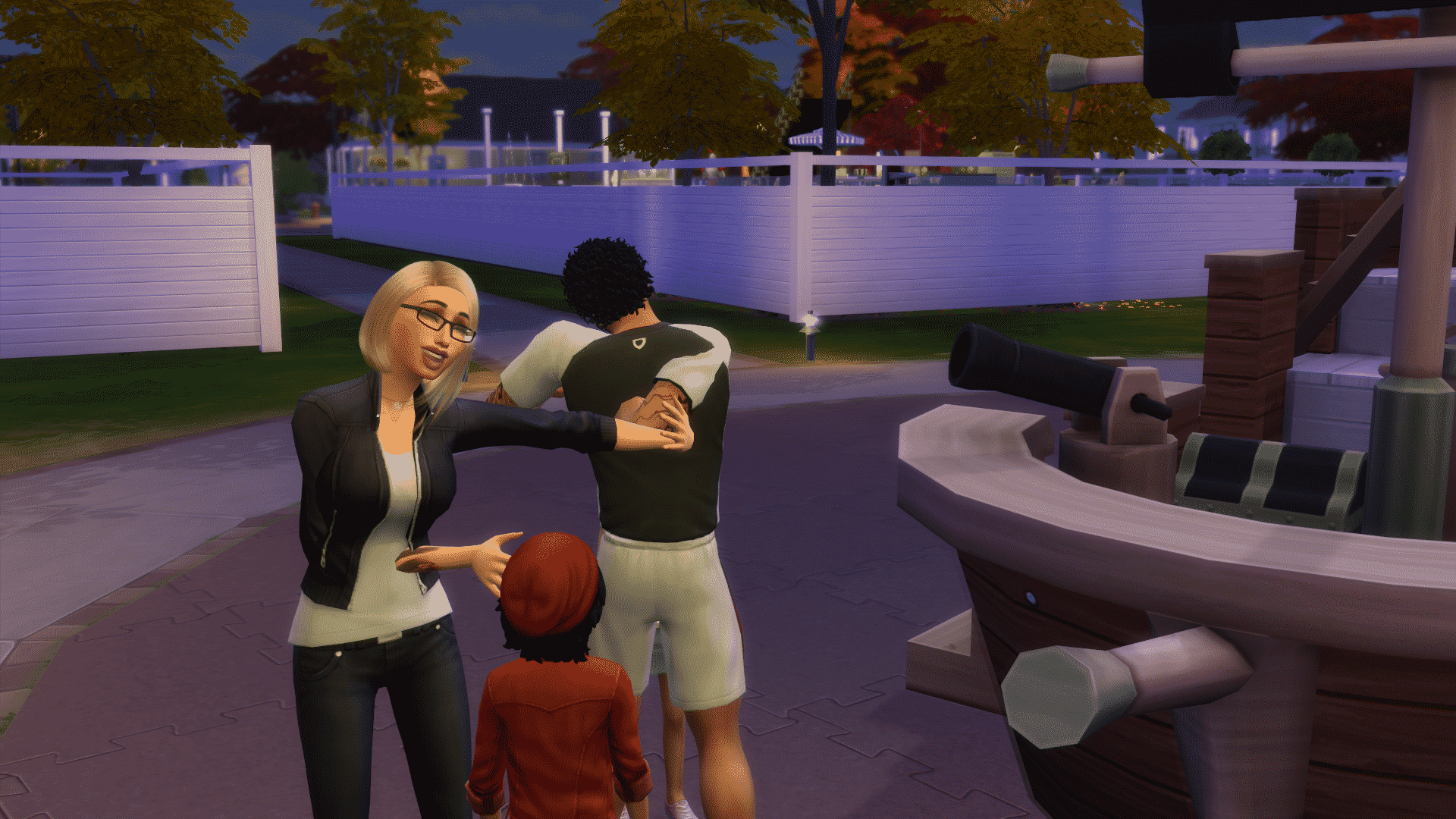 Glitches in The Sims games can be annoying from time to time, but they’re often really hilarious!

These are the stories of Simmers who experiences unexpected surprises from their Sims: 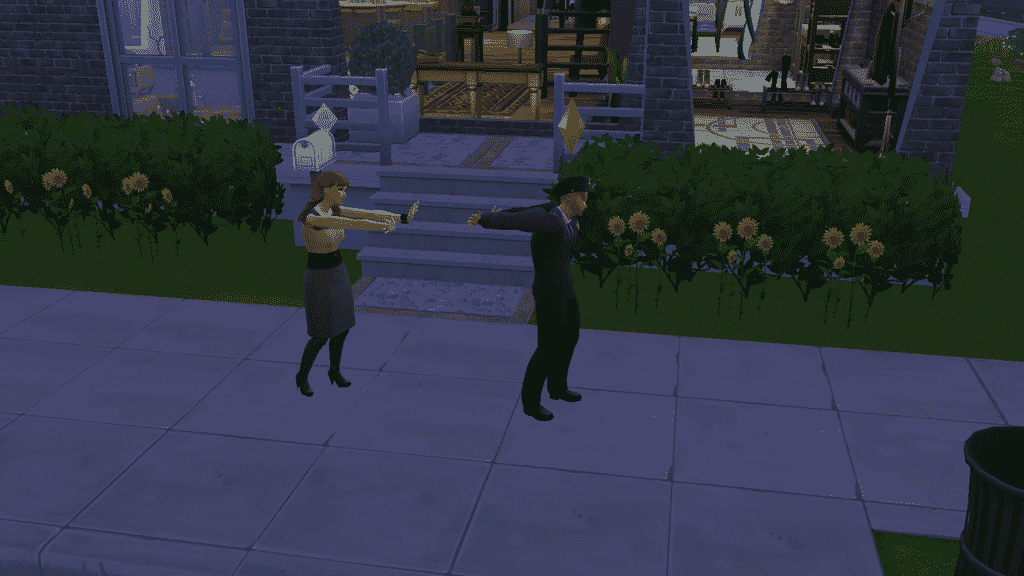 One of the funniest things I’ve seen in my gameplay. 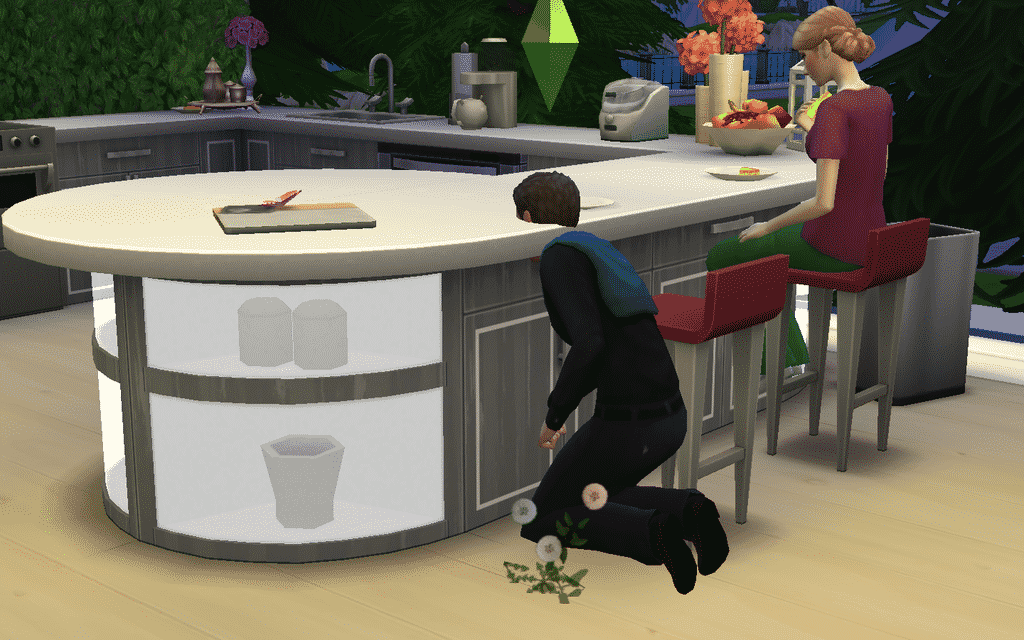 Dad got home from work and I sent him over to the park behind their house where his wife and children were playing. He always embraces her and hugs his son and daughter. I’ve trained him to do that. This was the result of him trying to hug her while she decided she wanted to hug their son first. It clearly confused them, lol. 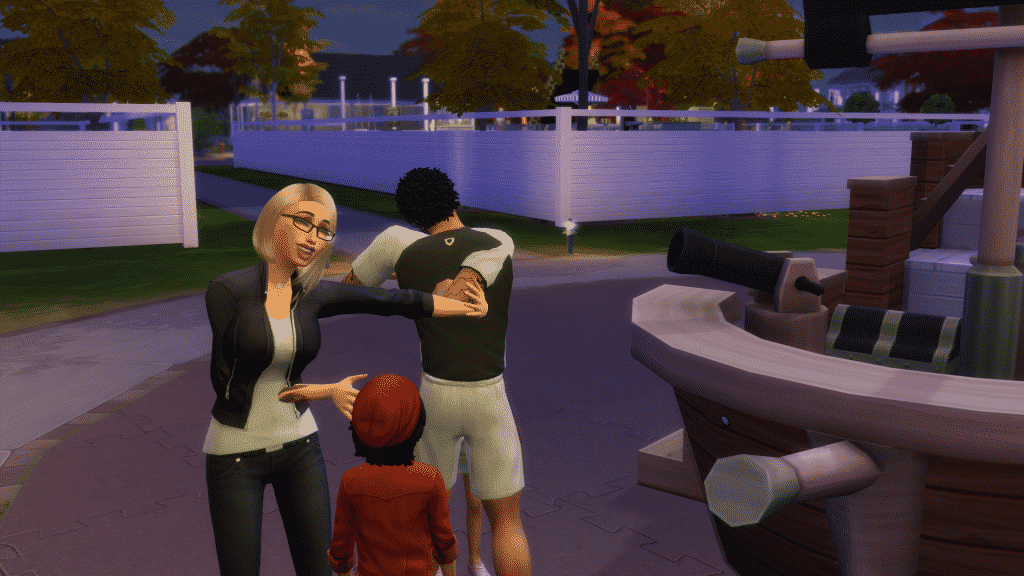 Do you need a feed? A cuddle? A change? No? How about a selfie? Modern age parenting. 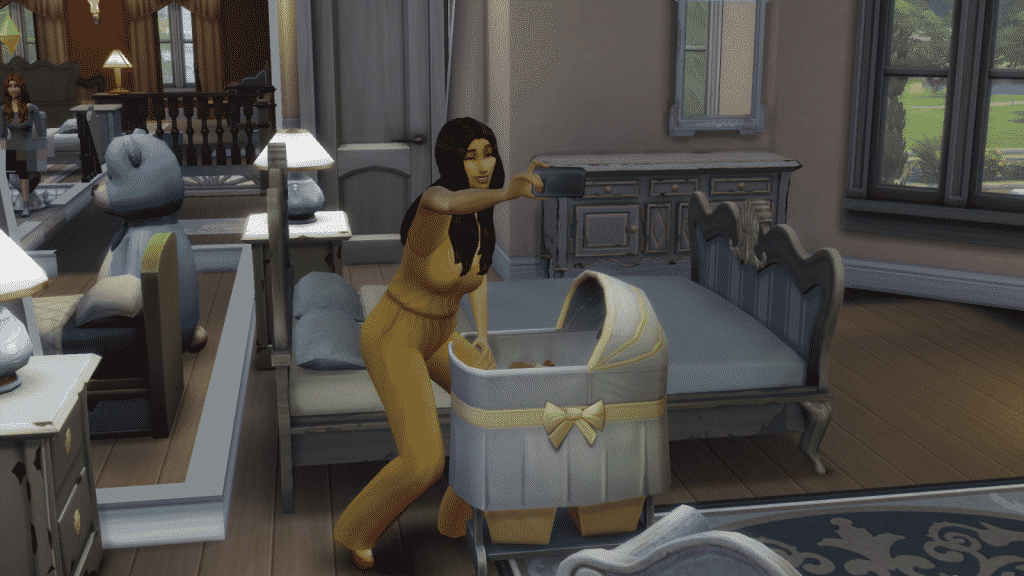 Still my funniest screenshot to this day! When Alexander Goth grew up into a female. XD 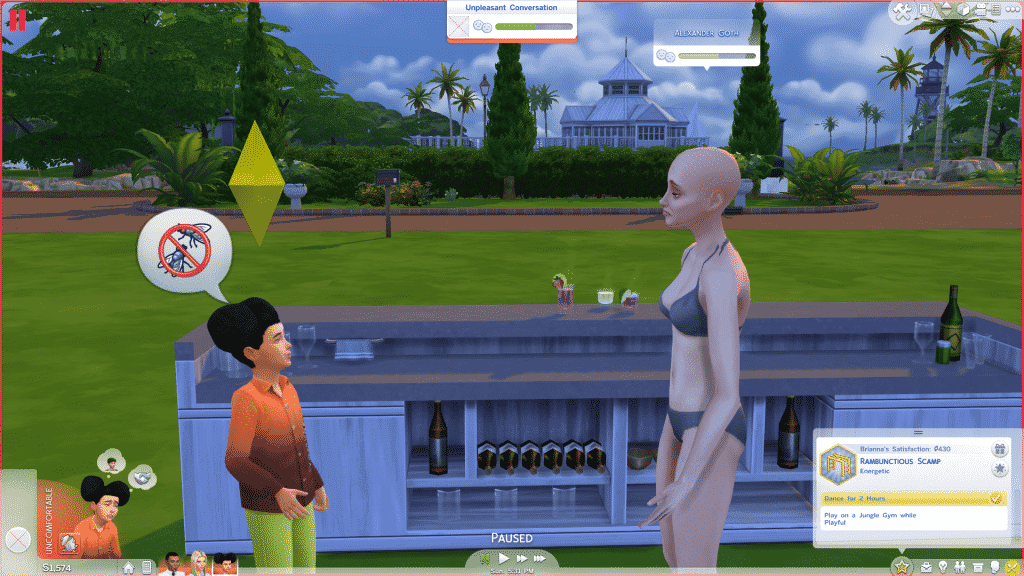 He’s jumping from the first floor after woohoo-ing with his date. Guess it didn’t go that well? 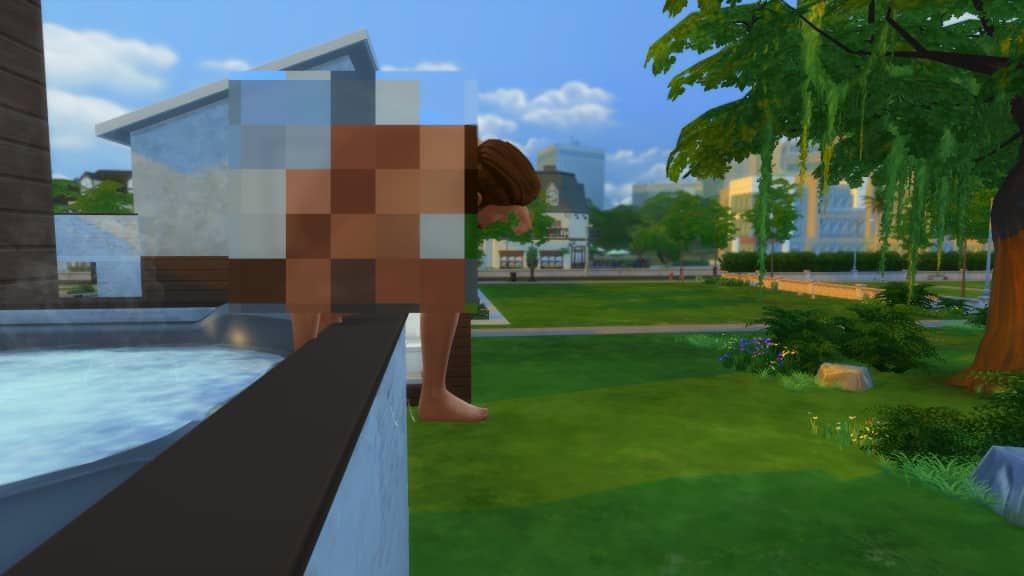 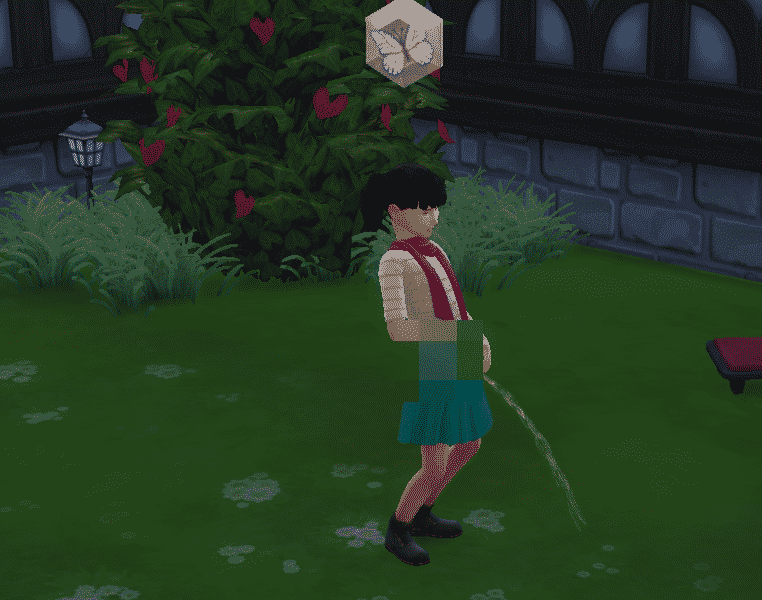 Jase was always very close with his children o.O 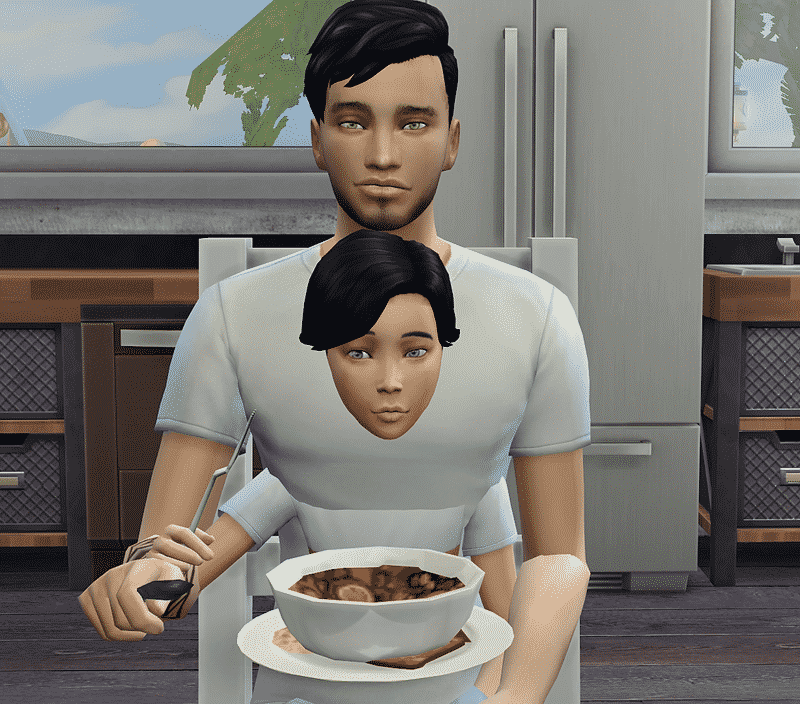 You can check out more of these hilarious Screens HERE! If you have a funny Sims 4 moment to share, make sure you post it in that thread!