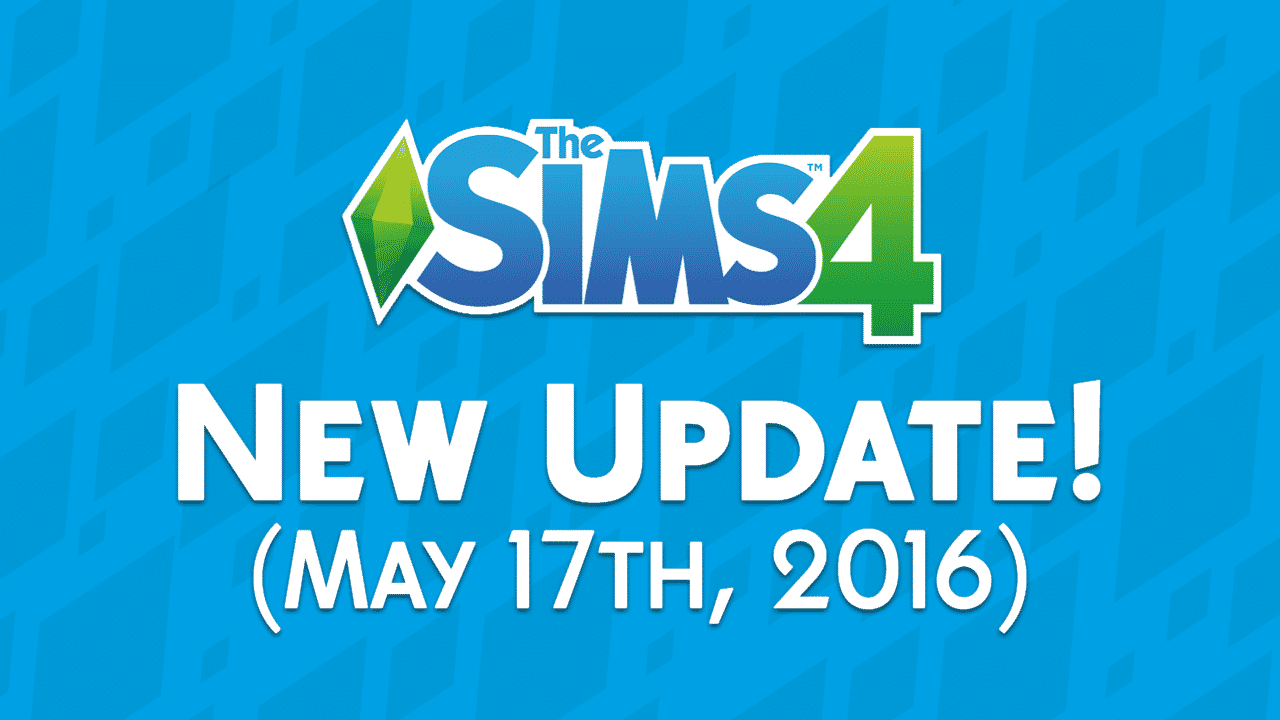 The Sims Team has released a brand new Update for The Sims 4, addressing some of the bugs in the game.

Keeping this update short and neat. Just letting a couple hairs hang out on this one, not an “Einstein head buried in a complicated encryption issue, hands in the hair, letting the strands fall where they may” kind of release, but a we had a bunch of backend issues to address (not called out here, because ‘brain hurts’), and a few bits of this and that. So, with that in mind…