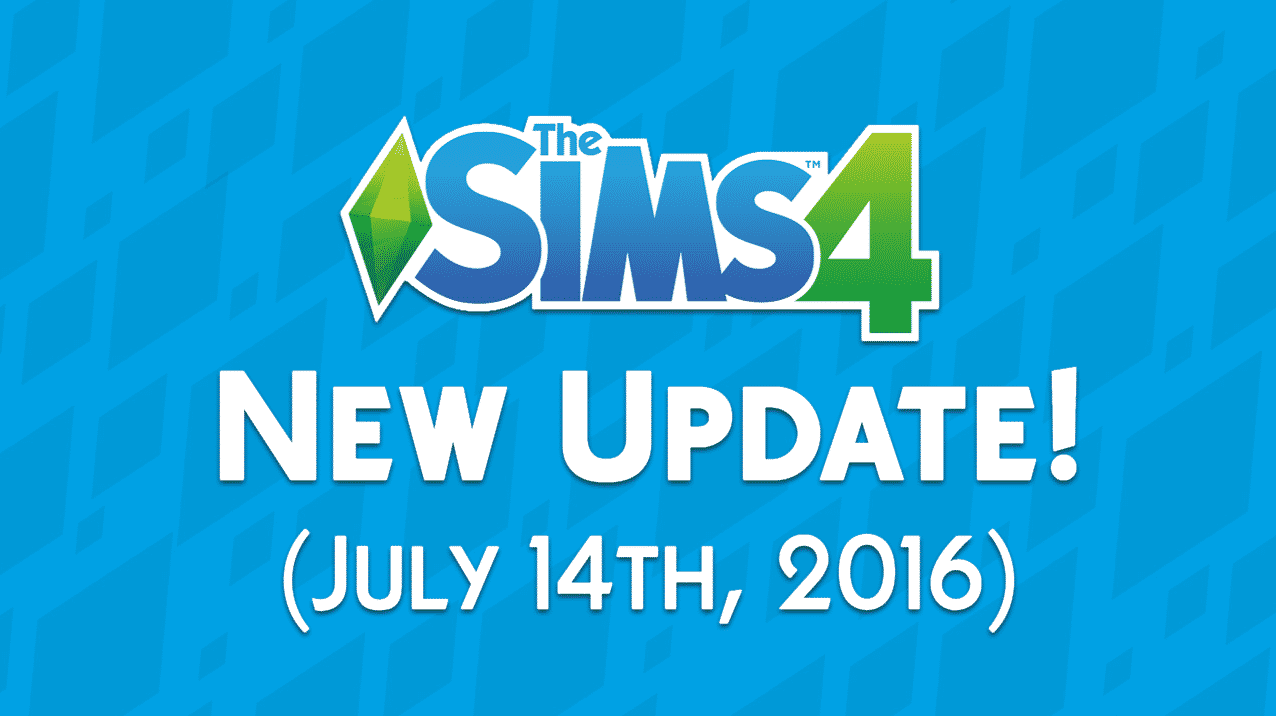 The Sims Team has released a brand new Update for The Sims 4, adding nannies and fixing some bugs in the game.

We have a couple of new bits of this and that…

The nanny is now available to hire from the phone (Hire a Service, in the Career/Household menu). The nanny will take care of your little ones when you don’t have time to… they will play, mentor, and care for their needs.

Hired nannies will stay for up to 24 hours, or until dismissed. They do charge an hourly rate, but for the parent with a need for a nap, no price is too high.

And even smaller than small new’s

Hope you have/had a happy July (if you’ve been following along up to this point… have or had or both July).