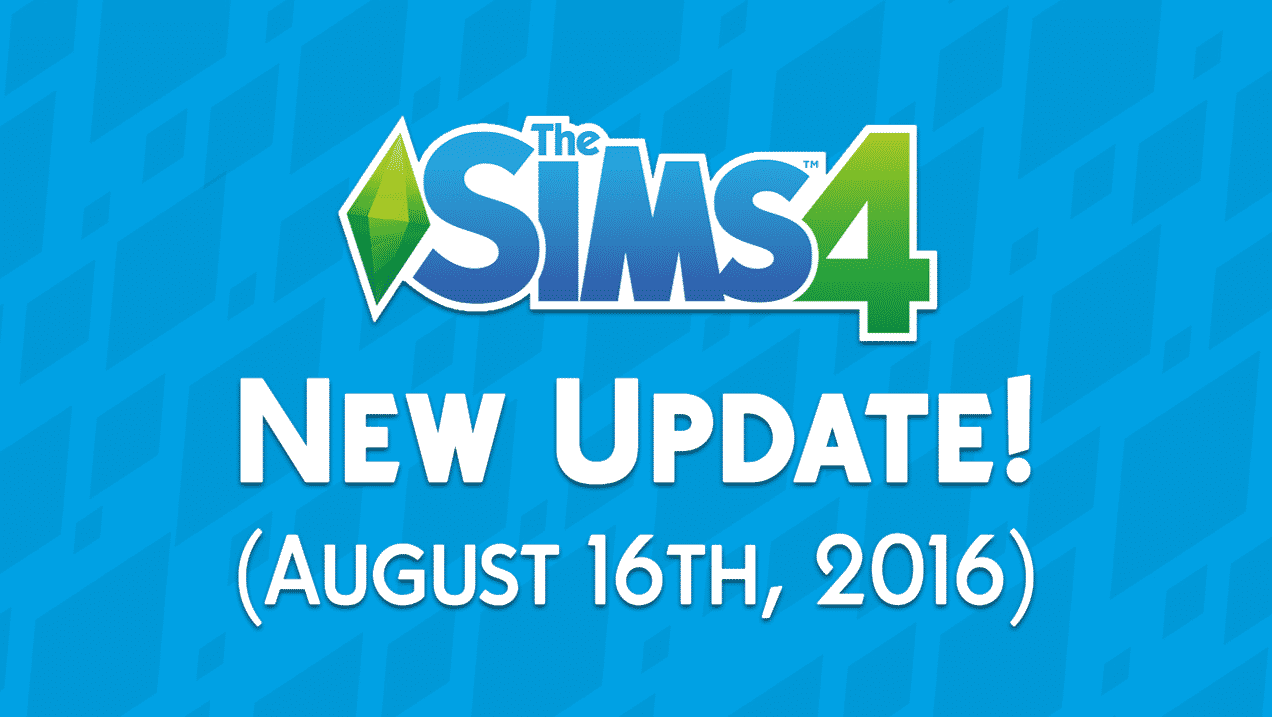 To start off with, a new…
Sims can now customize their cell phone covers!

Open up your Sims cell phone menu by clicking on the phone in the bottom left (just under your Sims portrait). At the top of the phone menu is a Change Phone Cover Color button. You can choose from over a dozen colors and patterns for your phone to give your Sim that extra bit of flair.

We also have a few issues that were addressed…

Thank you again for all and everything,
-SimGuruGnome