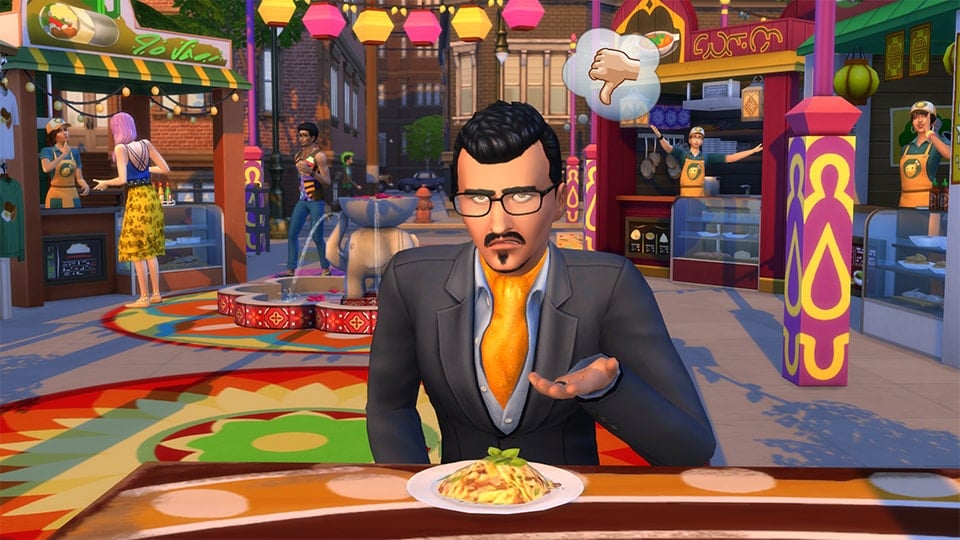 Yesterday, The Sims Team has revealed more information about City Living’s 3 new Careers. One of them allows you to be a critic and give food and art critics. SimGuruDaniel explained on Twitter that the food critic abilities will also extend with The Sims 4 Dine Out features:

.@pascalio5 @ZerbuTabek You will be able to review restaurant food as a food critic.

Giving food critics will be one of the new assignments in this Career. What better way to do your job than to go to actual Restaurants from The Sims 4 Dine Out?!

The Sims 4 Dine Out originally brought Food Critic NPCs to the table. They mostly just give your restaurant a visit and order some of your meals, after which they give you a critic that will play a huge role in the rating of your restaurant. With City Living, you’ll be able to take the Food Critic role! 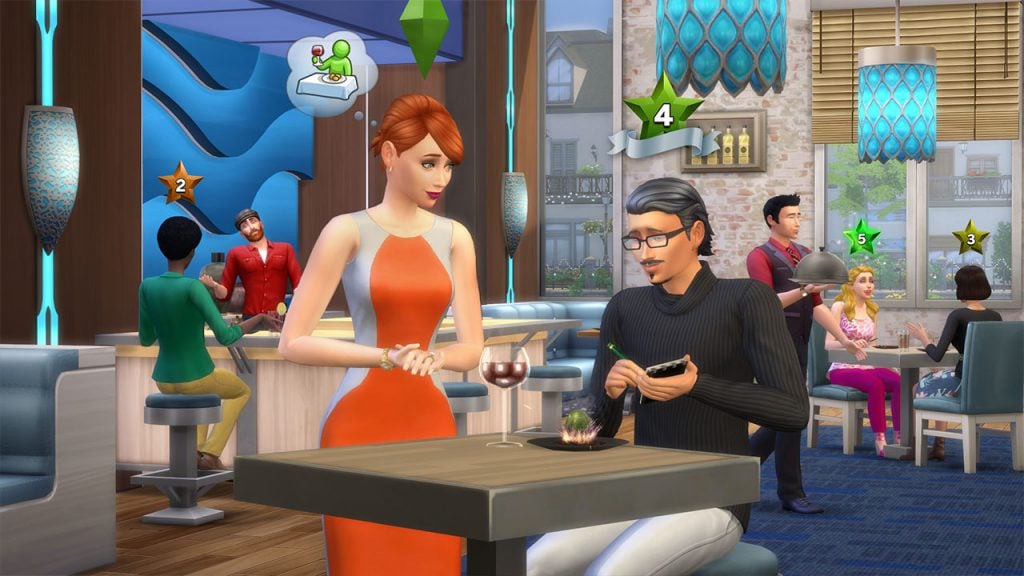