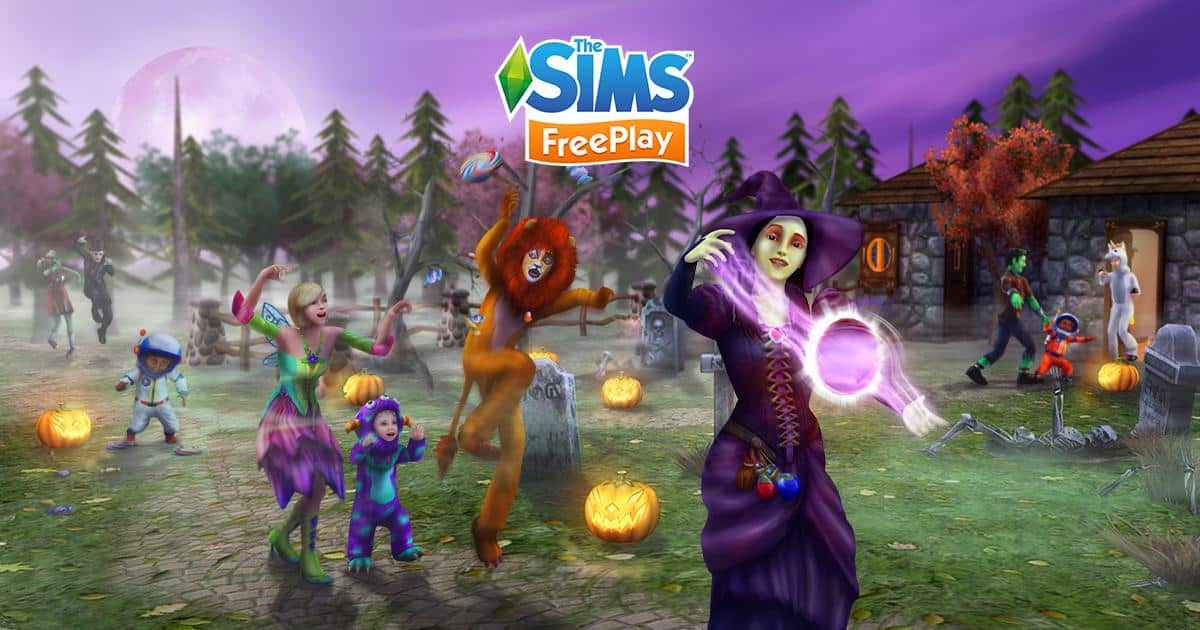 The Sims FreePlay has just released a new update for the game! Although this Halloween Update is the same as the one last year, the FreePlay team said the following on their Facebook, assuring that we can still expect new content:

We have had several new updates recently. Though to make our game as accessible as possible to both new players and old, content is repeated every now and then to give all a fair go! There will also be some new content released alongside the Halloween update, so stay tuned! 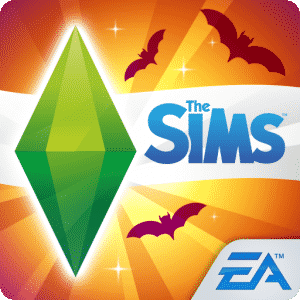 Beware! Tiny monsters have taken over Sim Town with outrageously frightening fancy dress, including zombie cheerleaders and vampires. Get scary, get even, and try out some terrifying scare tactics in the Night of the Candy Monsters Quest! You can also:

• Give your Sims a fresh look with original clothing items available for all players – it’s Free Fashion!

• Enjoy a brand-new feature for Professions at the Sim Town Market, with events and prizes a-plenty

The Update can be downloaded on Android and iOS devices! Check out the Trailer down below showcasing the Halloween Update Content: