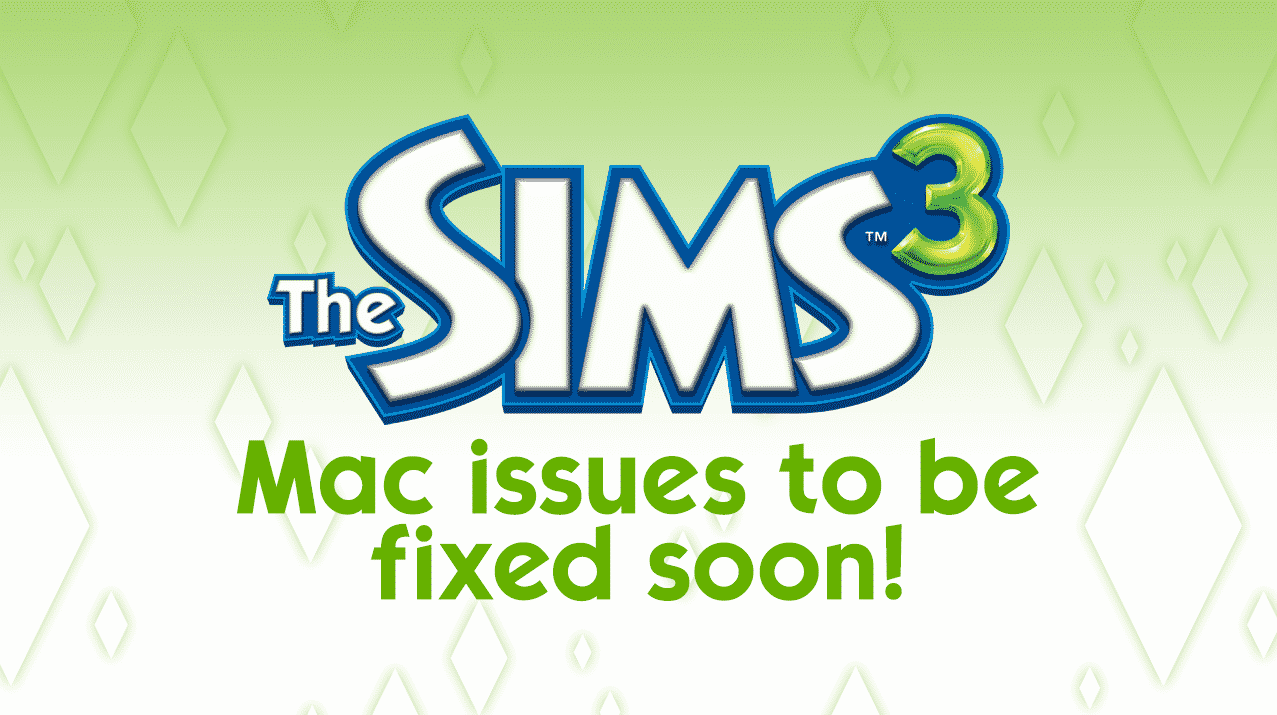 Barrie Tingle, Maxis’ live producer, has confirmed that The Sims 3’s Mac issues are currently being looked into. Following The Sims Medieval’s update that was released today, we could expect a new update for The Sims 3 as well in the near future that will improve the stability of the game on both Mac and PC.

@BluebellFlora1 @TheLadyHades @TheSimCommunity Yep. We are looking into the TS3 Mac issues. Nothing else to share on it yet, though.