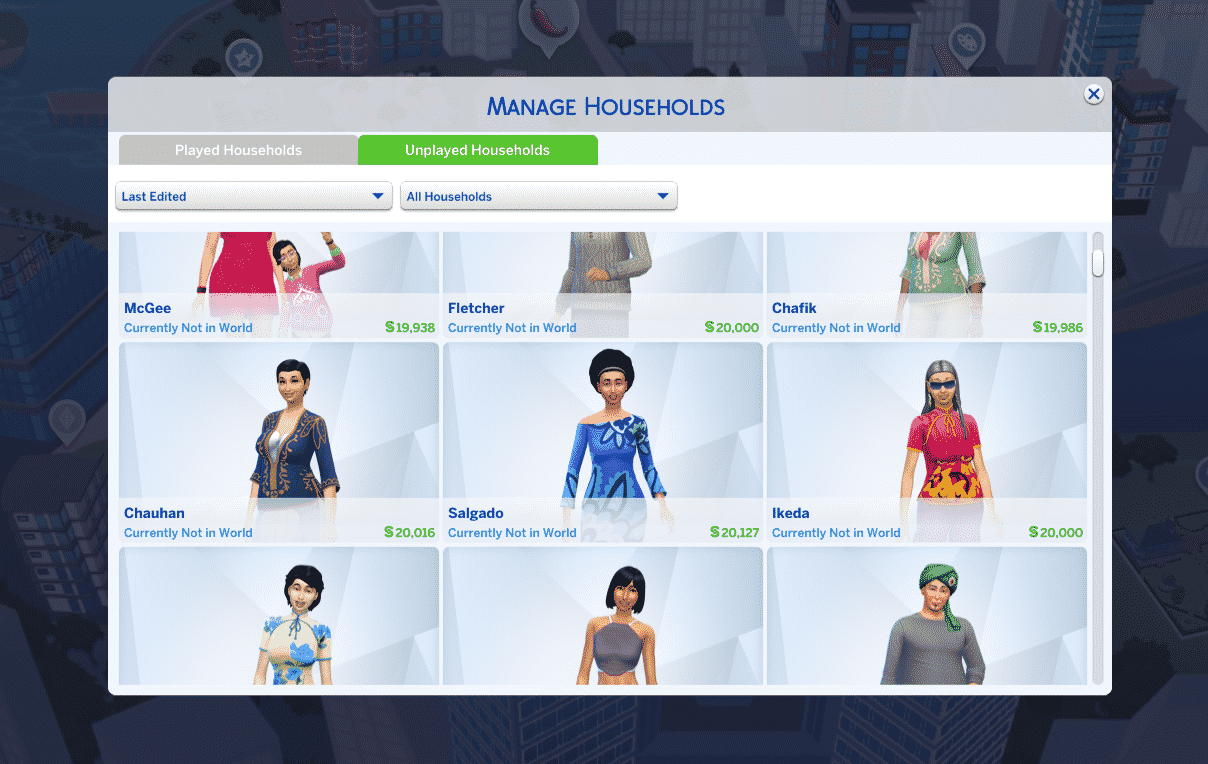 You may have noticed that when the population in all The Sims 4 worlds reaches a certain number random unplayed Sims will start disappearing from worlds, including the ones that your Sims that you played may have met. Neia, who created this mod, described the culling in The Sims 4 pretty well:

What is culling?
Culling and genealogy pruning are background processes run in the middle of the night to remove households for performance :
– Households that are both unplayed and unhoused can be culled when the population reaches around 285
– Households who are played or housed are never culled
– In addition to that, unplayed Sims who have a played Sims as a close relative can also be kept (up to 100) in a simplifed state.

Originally Dark Gaia was the first one who came up with this mod but it hasn’t been updated since June 2015. The new version of this mod by Neia is updated and works with the latest The Sims 4 game version!

To install this mod, extract the .ts4script file from the downloaded .zip file into the Electronic Arts > The Sims 4 > Mods folder. Make sure you have Mods / CC  AND script modes enabled in your game options! 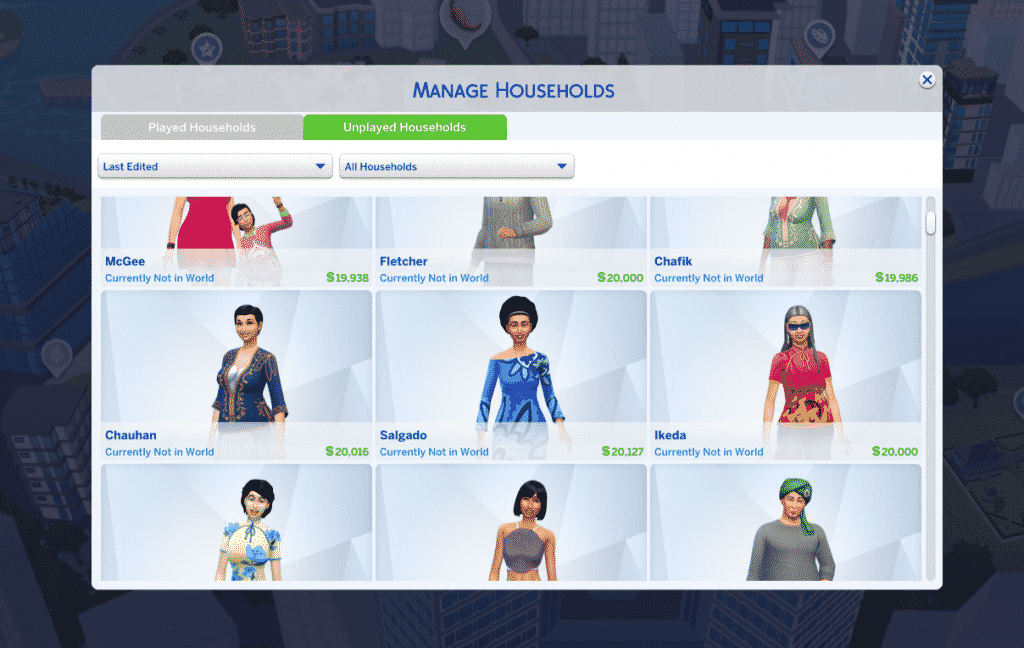