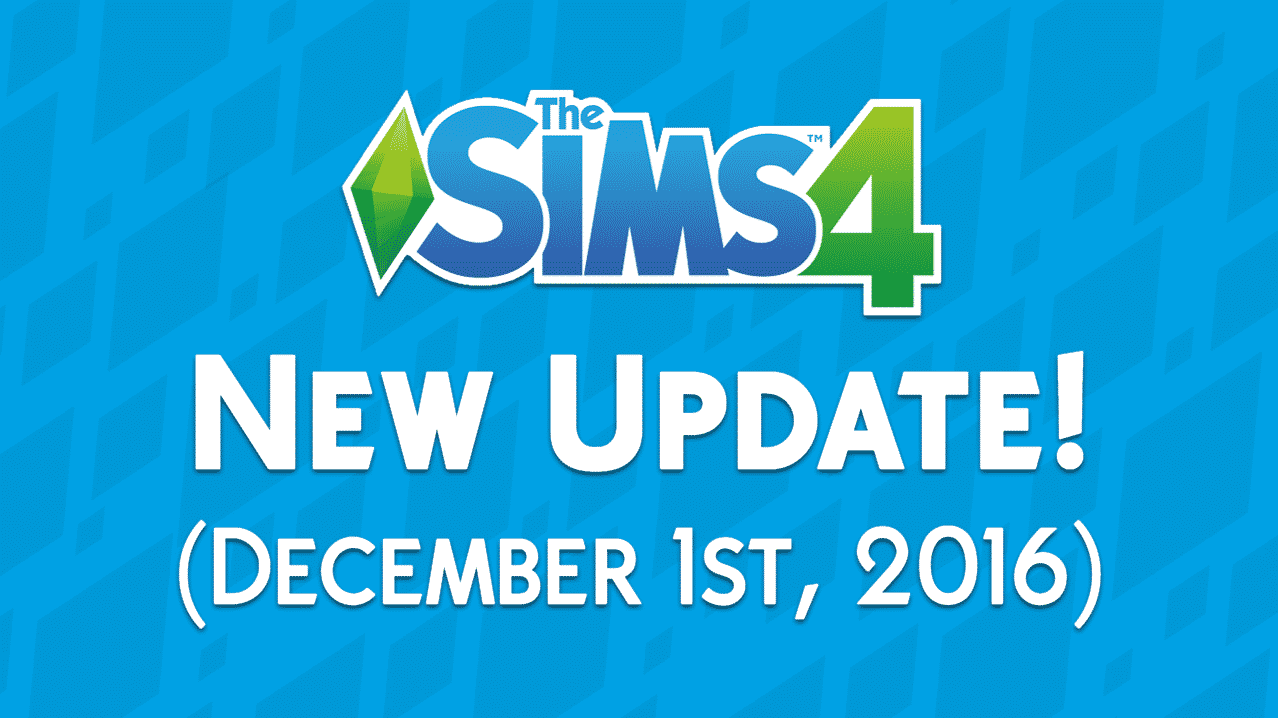 We have updated the Holiday Celebration Pack with some new objects (a holiday table, fireplace, nutcracker, and centerpiece). And a fun little object called the Holiday plum. What’s inside? A poorly written joke, a little holiday sweet, or a teeny Meduso of your very own.

Also… if you didn’t know how to find your Holiday Celebration Pack items, we have added a Holiday Pack Filter for that very purpose. Open up the filters list in Build Mode, scroll to Packs, and select Holiday (at the bottom).

But that’s not all. No my friends, no holiday can be declared complete without issues!

And on that horrible pun, I bid you a fond farewell, a happy holiday season, and the warmest of wishes,
-SimGuruGnome

[Posted on behalf of SimGuruGnome who is playing around with the new Holiday plum in his cube.]