It’s pretty obvious that a Vampire-themed Game Pack is coming early next year after the recent leaks. I mean, the fact that so many assets and animations have already leaked only means The Sims Team is finished with development. Until we get an official announcement, here are 5 things we’re hoping to see in The Sims 4’s Vampire Game Pack!

Just how cool would it be if we could have our vampire sims turn into bats?! The Sims 2 Nightlife executed this pretty well, although you could only turn into a bat when you want to fly to a certain location on a lot.

Why sleep in a bed when you can fully enjoy the benefits of being a vampire by sleeping in a coffin? Plus, The Sims 2 Nightlife really did a great job with adding spooky music and fog before and after you send your vampires to sleep. Not to mention the cool torches that are lit during a vampire’s sleep! 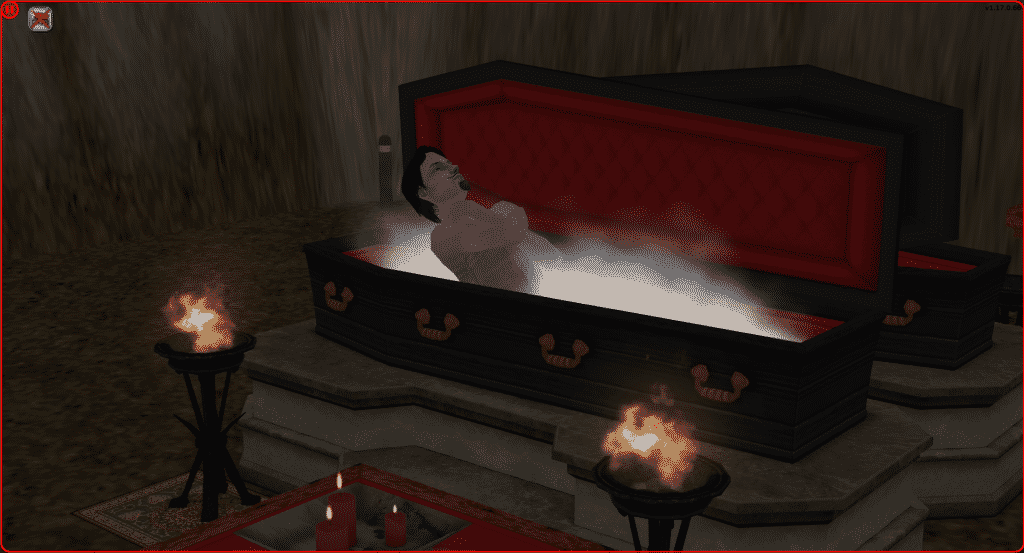 3) Switch between traditional and modern-age vampires

Some like to play it old school and some just want to see their vampire sims sparkle. Having an option to choose between a traditional and modern-age vampire would satisfy both crowds! 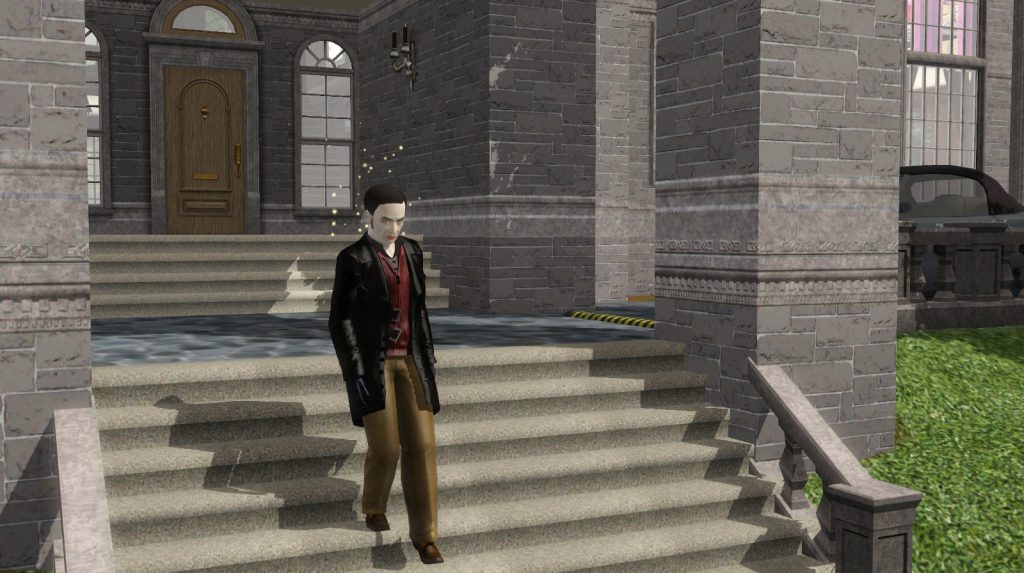 Hunting and stalking for a prey with the best plasma (The Sims term for blood) to satisfy your vampire’s thirst is probably the best reason why I’d switch my Sims in The Sims 4 from regular people to vampires. Why cook or order dinner when you can go around and search the dinner in parks and venues? 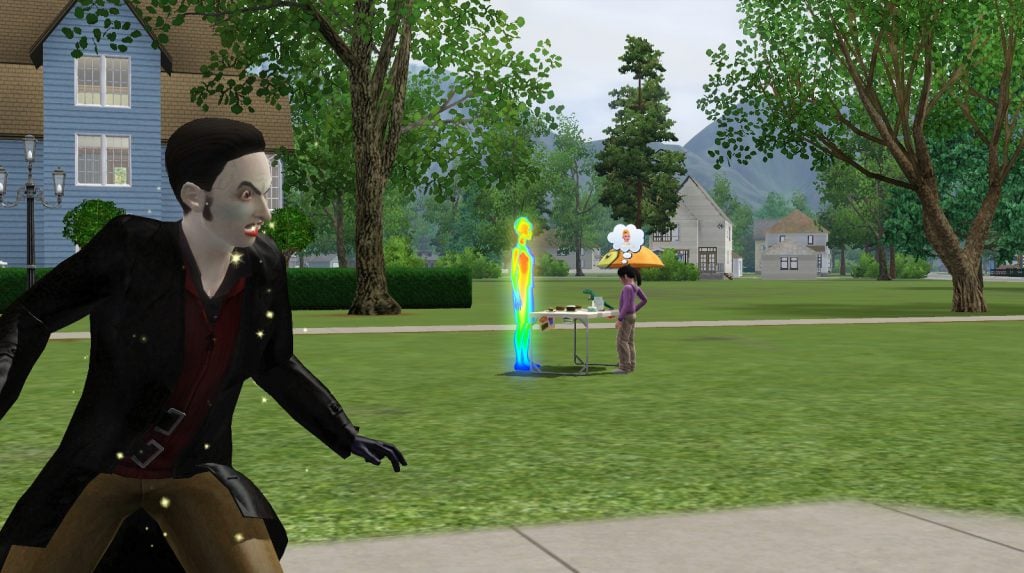 If there’s anything The Sims 4 excels at, it’s the visuals of each world. This game really deserves a scary world with actual creepy forests and old rusty hideouts.

The leaked code we found in game files suggests that we’ll be getting a new world. We’ll just have to wait and see if it’s spooky enough! 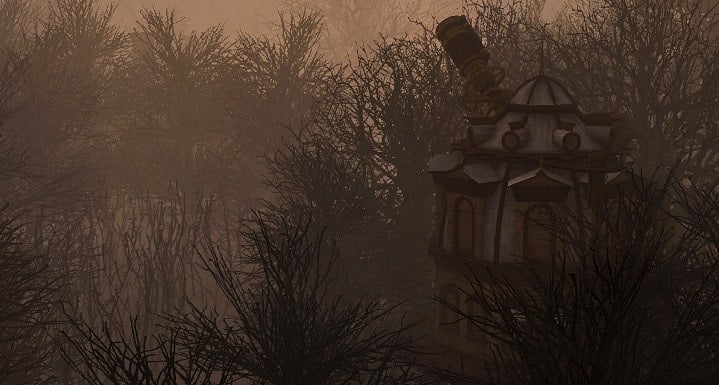 What do you want to see in the upcoming Game Pack? Let us know in the comments below!