We know, you’ve probably been too occupied with toddlers to check out what’s new for other life stages. We’re kinda guilty for that too!

To prepare your Sims for the upcoming Vampires Game Pack, The Sims Team included a new ”Creepy” walkstyle in the game. This is the first walkstyle introduced in a game update!

For some reason The Sims Team didn’t mention this addition in their patch notes but as it’s still a big addition to the game, it deserves a mention :) 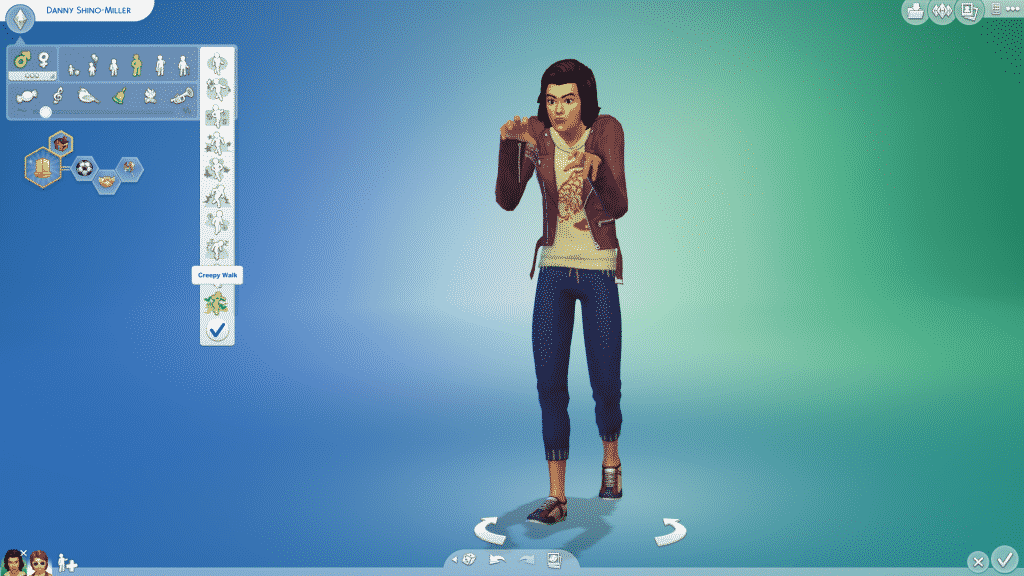