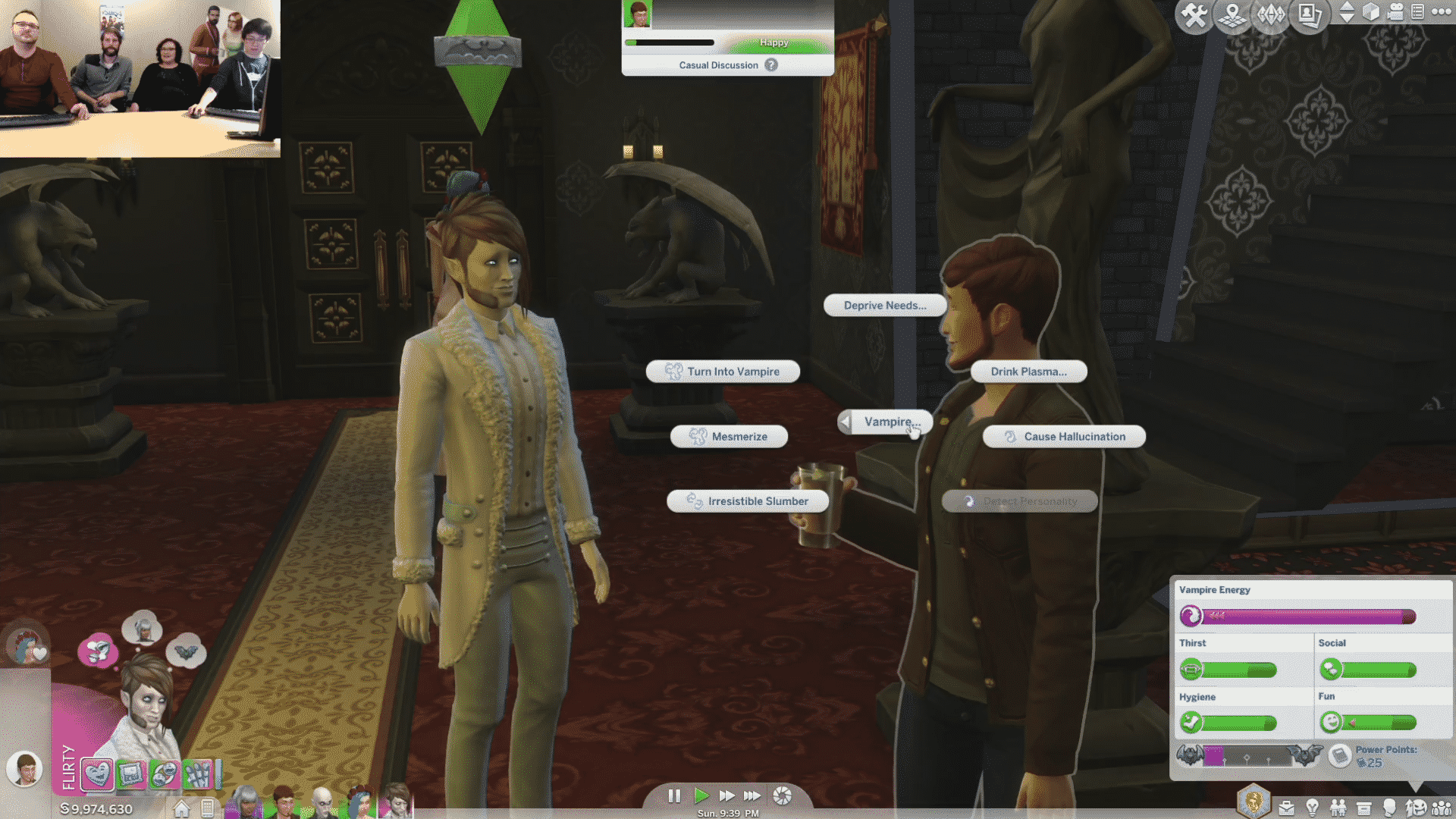 Note: Everything covered here was mentioned in the live stream so if anything else has been mentioned elsewhere, but not on this list, it’s because they didn’t discuss it.

As a note: They didn’t show off male hair styles and accessories hence they aren’t noted

Overall the pack looks very exciting with much more things left to discover and explore!