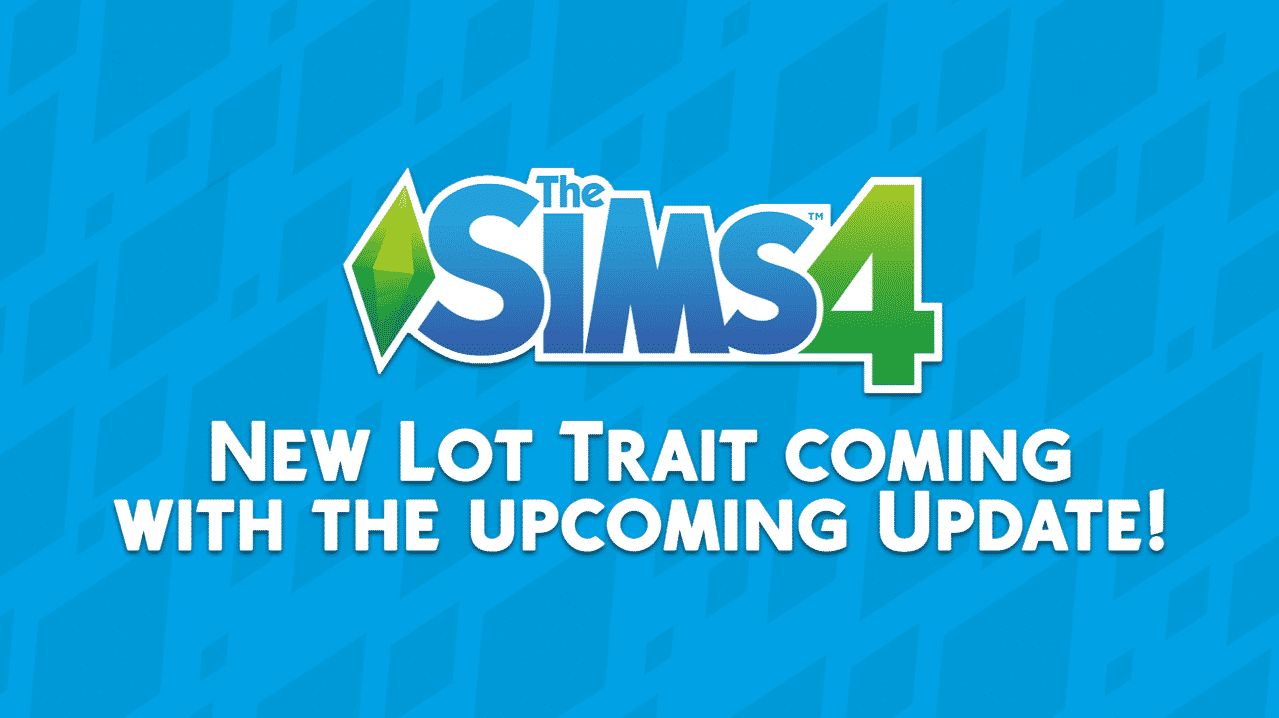 SimGuruGraham has confirmed that there’s going to be a new The Sims 4 update coming our way to prepare the game for The Sims 4 Bowling Night Stuff Pack.

He said that, although the Stuff Pack won’t be bringing any new Lot Traits, we can expect a new Lot Trait to arrive with the upcoming The Sims 4 Update.

The Sims 4 *should* get this update tomorrow (as patch days are usually on thursdays), but considering that the announcement of Bowling Night Stuff and the release of this pack has been moved to wednesday, nothing is known for certain.

.@BroBastii No new lot traits in this pack… but look out for a new one that we snuck into the game update.