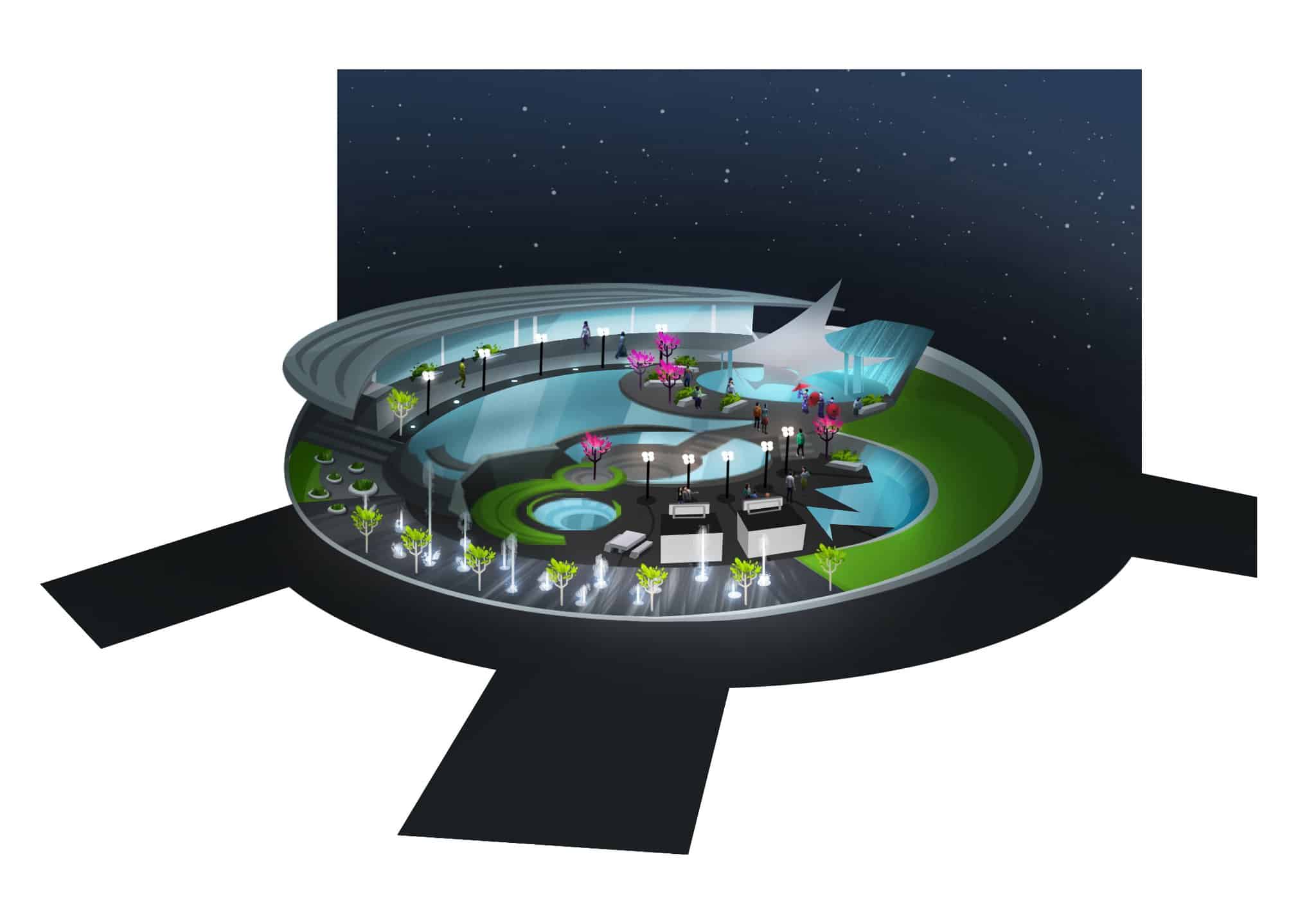 Emily Zeinner, one of the concept artists who worked on The Sims 4 City Living, shared some early concept art pieces of San Myshuno neighborhoods.

Dunno if I ever posted this, super early vaguely Moroccan inspired arts district for City Living. This was to prove you didn’t have to sacrifice the feeling of a culturally and visually vibrant city just because it’s a tight space. 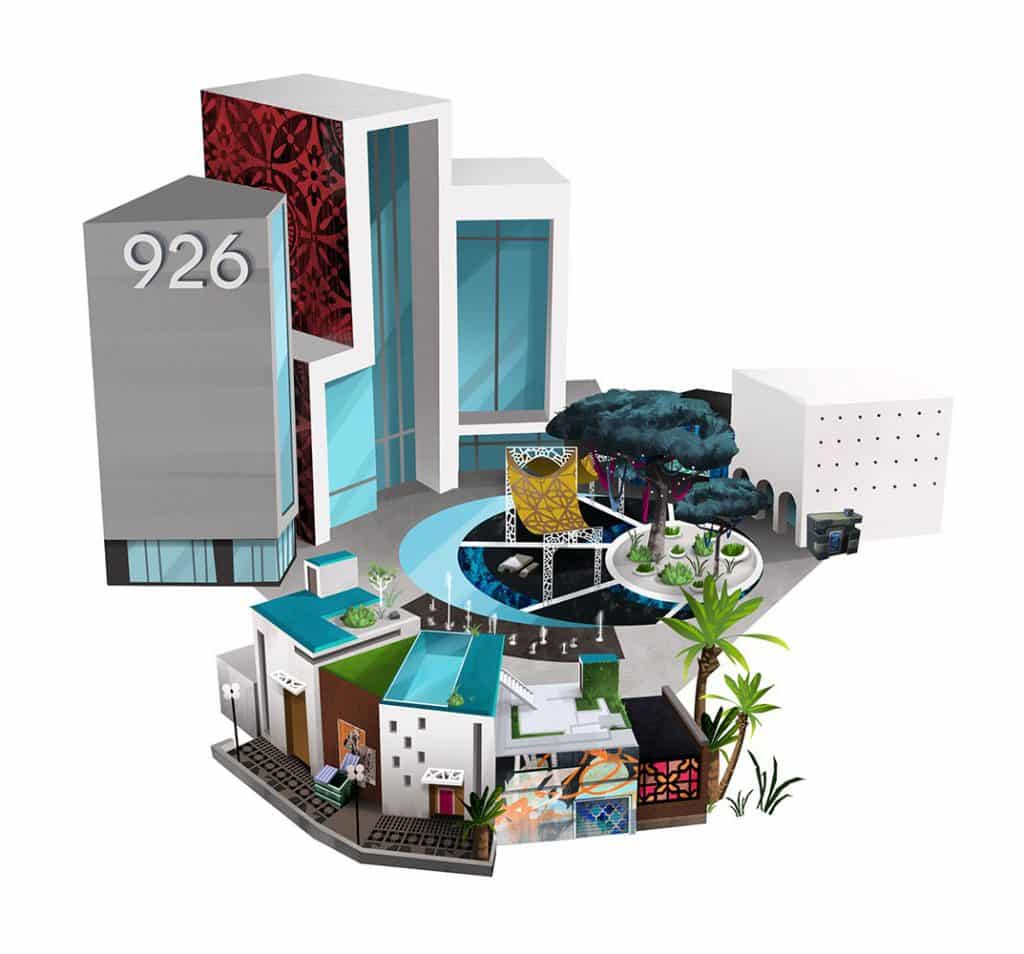 Water feature public space 4 CityLiving-Early on neighborhoods had a focus on elements.Really wanted routable water fountains to play in. 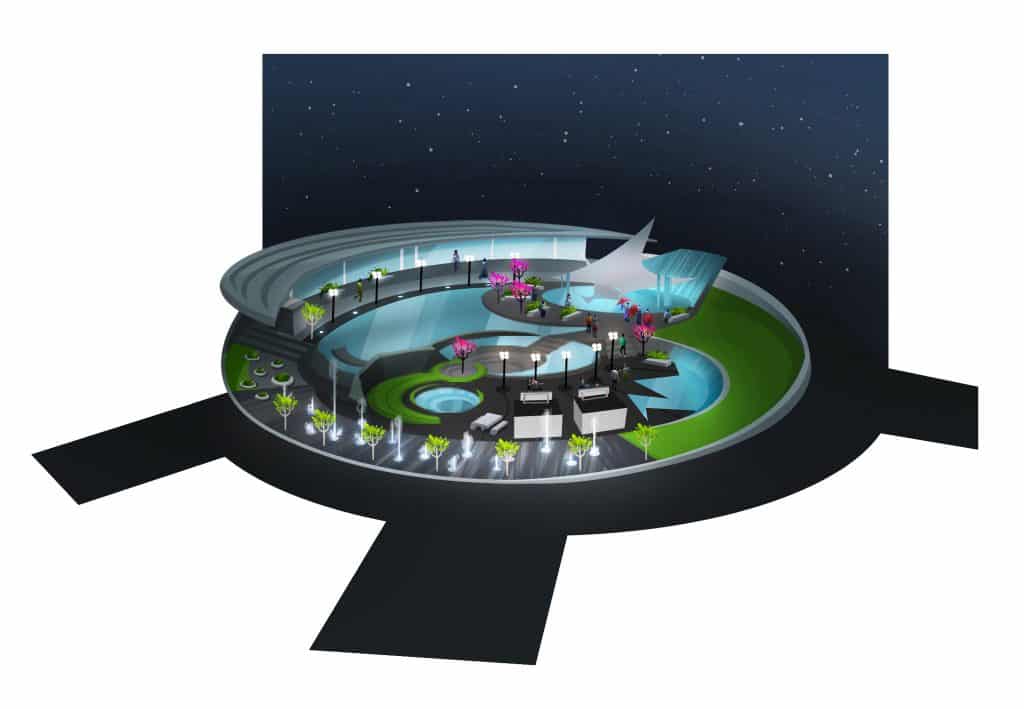