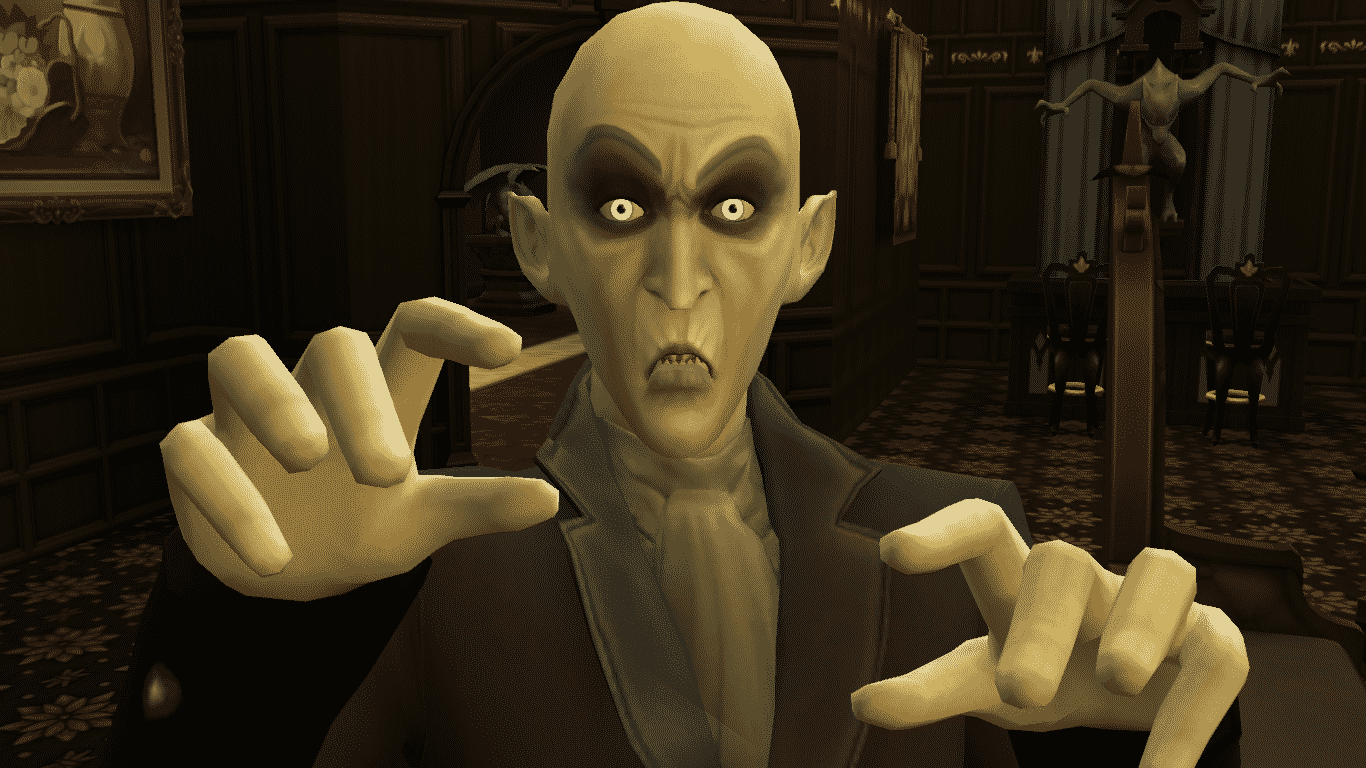 If you play with vampires a lot, you’ll know how difficult it is to play a good vampire who doesn’t drink plasma from Sims. It’s much harder than playing an evil vampire who has no qualms about compelling whatever unlucky Sim happens to be nearby for a deep drink. This is because plasma alternatives like plasma fruit and plasma packs aren’t as satisfying as plasma directly from a Sim. This is by design. It’s not a bug or a poorly thought out mechanic. Naturally, a vampire who doesn’t want to drink plasma from humans would have a harder time surviving; they’d constantly be fighting their thirst. They’d always be on the verge of flying into a frenzy and attacking a Sim when their thirst becomes unbearable. 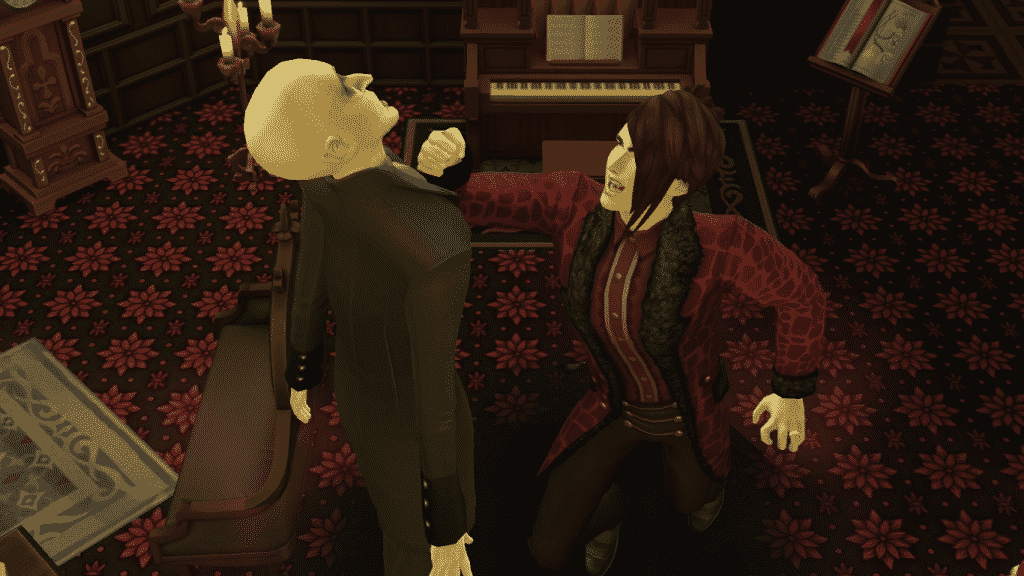 Normally, there are three main ways to satisfy a good vampire’s thirst:

All of these have their fair share of problems. 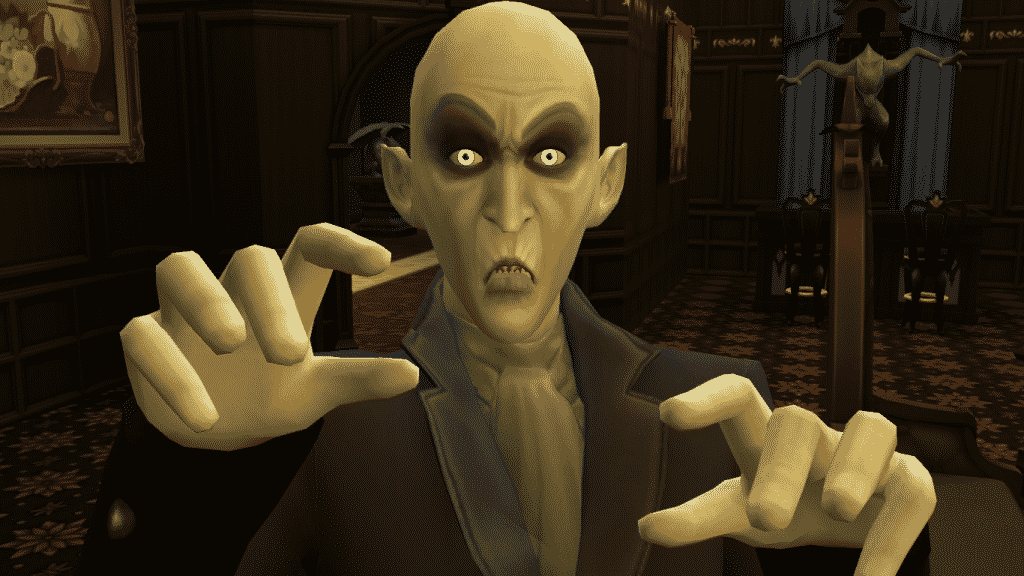 Clearly, good vampires need a better solution. One that doesn’t involve the Watcher typing a strange code into a magic box to intervene on behalf of their undead charges, one that doesn’t take up most of a vampire’s afterlife and one that won’t leave a vampire broke.

Here is the cheap, easy, 100% legit (no cheats) alternative to stock up a good vampire with all the plasma packs s/he’ll ever need:

If you buy 99 guppies at §15 a piece to make into plasma packs, that comes out to §1,485 for 99 plasma packs. To put that in perspective, if you were to buy the same number of plasma packs through the computer for §50 a piece, that works out to §4,950. That’s a whopping §3,465 difference! You’re saving over three thousand simoleans every time you stock up your good vampire on plasma packs using this method and saving your vampire a bunch of time fishing and frog catching.

I hope that helps your good vampires stay good without breaking their bank accounts or wasting all that time they’d rather spend doing more fun things than fishing and frog-catching.

Have any tips of your own for playing vampires? Share them in the comments! I’d love to hear from you!