Believe it or not, you can have a vampire Grim Reaper in The Sims 4 Vampires Game Pack. However, you’ll need to know a few tricks and cheats in order to turn him into a vampire… 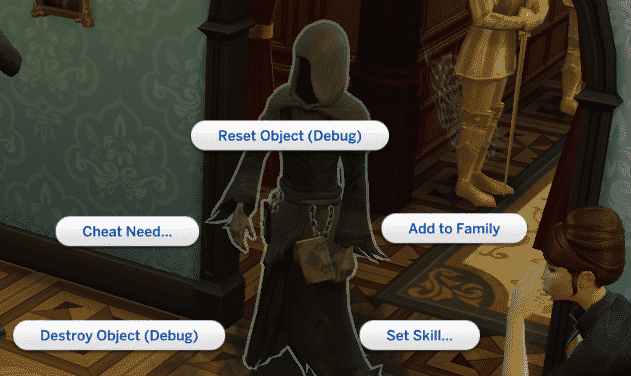 Still, you’ll notice that you won’t have normal control over the Grim Reaper. This can be easily fixed by sending the Grim Reaper to another lot and coming back.

Now that you have complete control over the Grim Reaper you can turn him into a Vampire. However, traditional ways of becoming a Vampire won’t do the trick as the Grim Reaper doesn’t have any plasma… 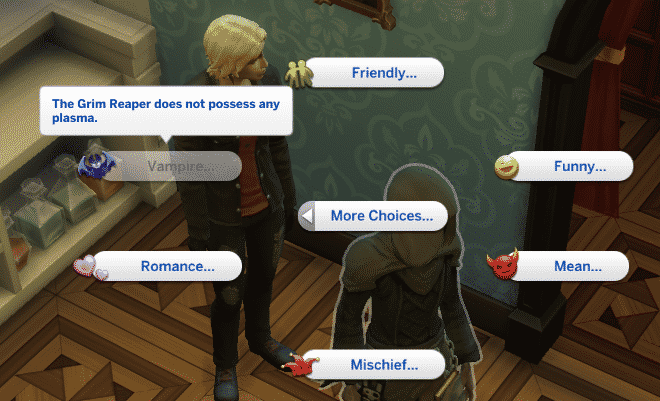 There is a cheat that automatically turns any Sim into a Vampire, including the Grim Reaper. While the Grim Reaper is selected, enter the stats.set_stat commodity_BecomingVampire 2160 cheat.

Grim Reaper will get its dark form automatically, and therefore you’ll get a Sim with random CAS assets that doesn’t look like a Grim Reaper at all. 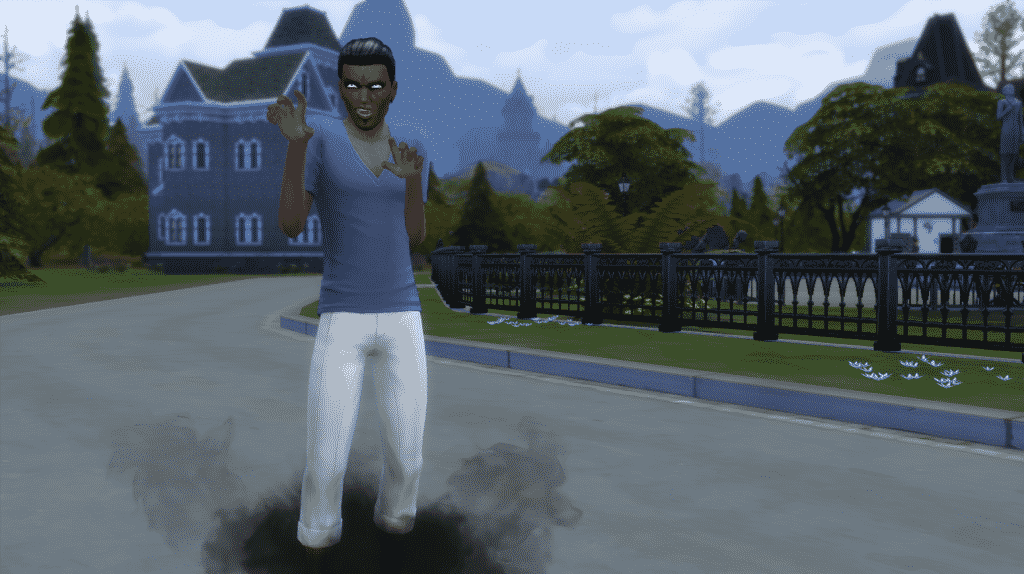 Click a wardrobe on your lot and select Change Sim option. From there you can find an option on the bottom left corner that lets you copy any CAS items and parts from the normal to the dark form, making your Grim Reaper look exactly the same in both forms. 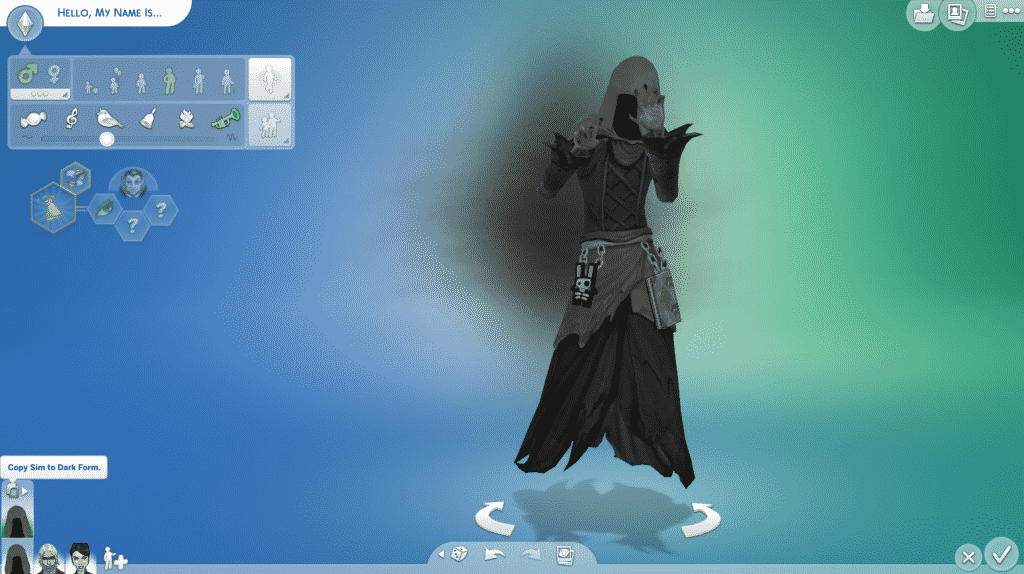 Aaaand there you have it – you now have a controllable Grim Reaper with vampire gameplay. 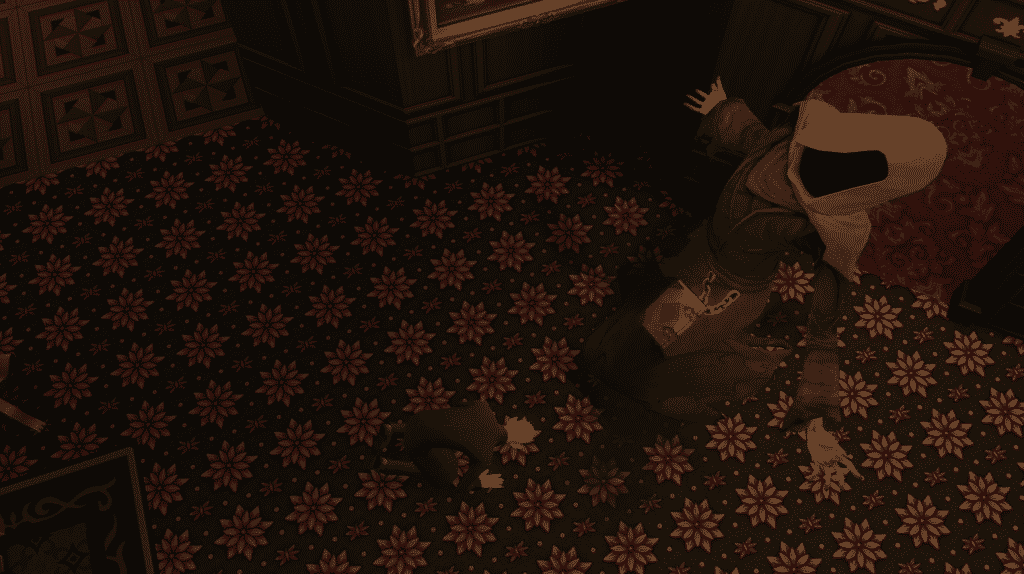