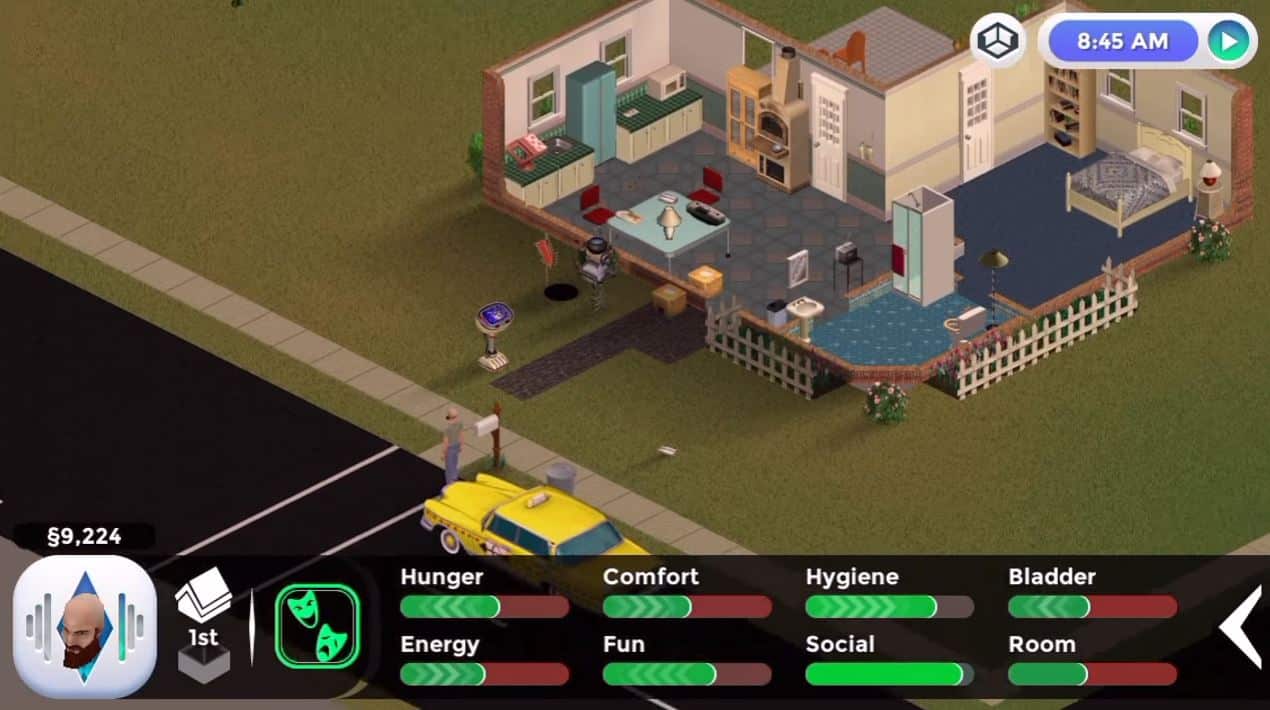 Several weeks after announcing that they’re working on a fanmade mobile version of The Sims 1, people behind this project (who also work on FreeSO) have announced today that they’re no longer working on it due to EA asking to cease all efforts to bring the game to mobile or any other devices.

Luckily the FreeSO PC project which lets you play the revived version of The Sims Online is still allowed to be further developed and supported.

Here’s the official announcement by FreeSO as well as video of what The Sims 1 for mobile could’ve been:

In the last news update, I announced an attempt at using the FreeSO engine to bring TS1 to mobile platforms. For the foreseeable future, these efforts have been stopped.

A few months ago we were contacted by EA regarding how the TSO IP should be handled. At that time, you may have noticed a change in logo to avoid the house motif, the addition of multiple disclaimers to our websites, and further insistence on taking no donations for server costs (really, no change). Given even just its relevance to me, The Sims’ IP is clearly something that is worth EA protecting from any potential damage, so I complied with these terms immediately out of respect.

A few days ago, some time after our last blog post, I received further correspondence from EA, regarding my plans to bring TS1 to mobile devices, as well as potentially FreeSO. To protect their IP, they asked that I cease and desist any efforts to bring either of these games to mobile or any other plaforms. While both projects are entirely legal (copyrighted content and references to “The Sims” provided by the user, not the replacement engines themselves), I do not want to step on EA’s toes, and will obviously comply with their requests rather than starting some kind of expensive legal battle.

Seeing it first hand, I could completely understand how damaging a third party releasing a mobile client could be to The Sims brand. The mobile market had never seen a full The Sims game with no micro-transactions, and even though it might be hard to install and transfer the game from a computer (especially on iOS), the disruption could have had a notable impact.

Granted, only a few weeks were spent on the project, but it’s unfortunate that after seeing it work so well, it may never see the public in a complete fashion. I enjoyed working on the project, and it taught me a lot about mobile development with Xamarin & MonoGame, multi-touch interfaces and more about The Sims (and how it differs from TSO).