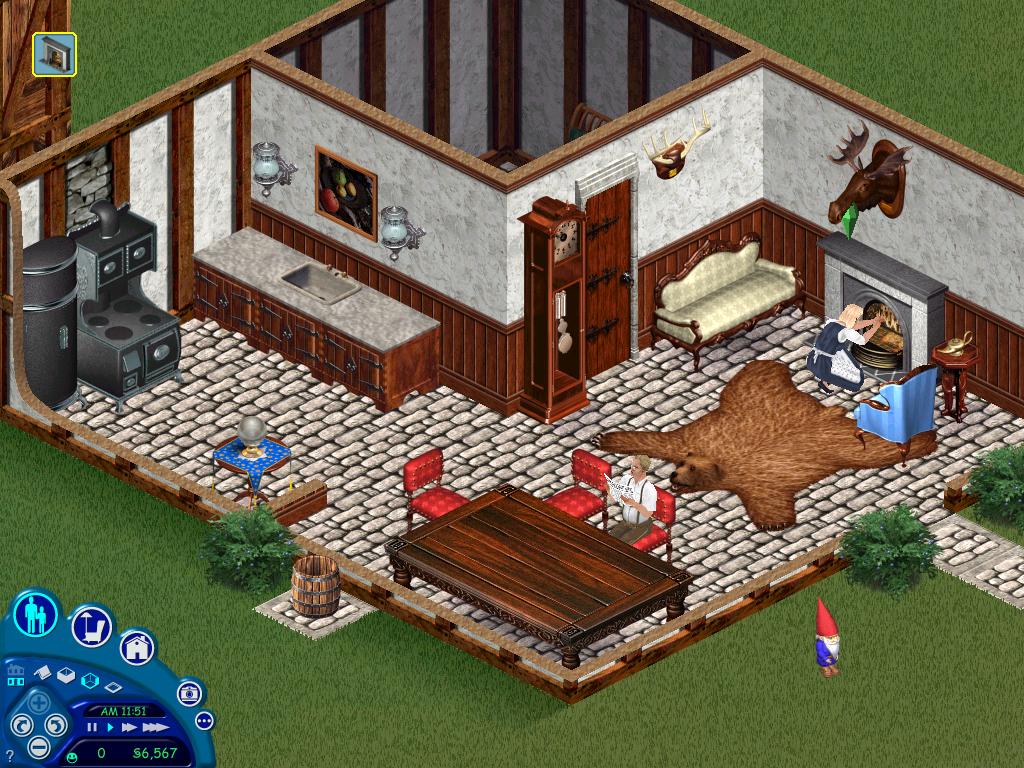 On this day a whopping 17 years ago the first ever expansion pack in The Sims series was launched, The Sims: Livin’ Large (Livin’ It Up in Europe) was launched and expanded upon one of the best selling games in history. The basic principle of the pack was to give the sims in our games much more to do!

The pack added loads of new objects to the game, the Concoctanation Station allowed sims to create various potions with different effects like filling needs and breaking objects. Another is the Antique Lamp, when rubbed this object would produce a genie who would grant wishes, the Vibromatic Heart Bed allowed our sims to finally perform the famous woohoo interaction with the chance to bring new life to your sims lives.

Even more NPC’s were introduced to the game, the Grim Reaper made his debut as the creature who came to our screens when a sim sadly passes away. The Tragic clown also joined the line up making sure he annoyed every single sim who wasn’t enjoying themselves. Not just those two but Servo, Santa Claus and of course the Genie came to the game.

As well as all this the pack also added loads of new careers and build items were added in to round out the game and multiple neighbourhoods in a single game, let us know what you thought of the pack in the comments section.