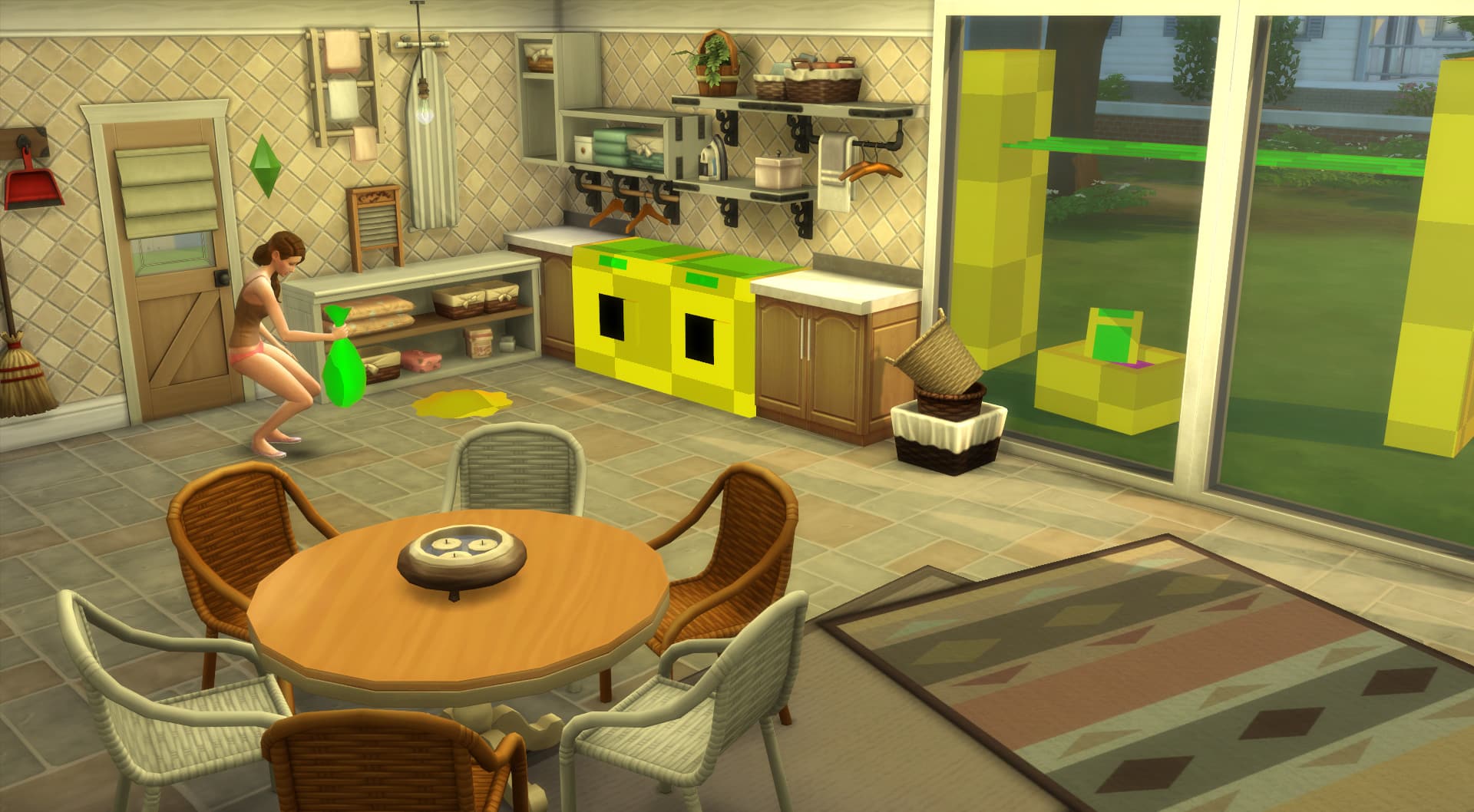 The next stage of the community stuff pack is now here meaning Simmers can now vote for what they would like the pack to be called! Click here to go to the voting site! Don’t forget to check out what else SimGuruGraham has to say about the development of the pack below.

Welcome Simmers! Development on our community Stuff Pack is well under way, and it’s high time we gave it an official name. If you’re just now discovering this project, this is the fifth vote that’s taken place to guide the development of this pack, and I invite you to learn more about the previous vote outcomes. We just recently entered full production, which means we’re hard at work creating a number of features to add laundry to the game… more on that in a bit.

Today you’ll be voting on four thoroughly vetted names. These names have gone through the same careful selection process that we follow on each pack. It starts with producers and members of our marketing team tossing out ideas to build an initial list. From there, we narrow down to a few of our favorites. After clearing this short list with internal business groups, we reach out to EA teams in the various worldwide territories where The Sims is sold. They help provide a final check, to ensure that translations still retain the intent of the title, and don’t cause any unexpected cultural or language issues.

We’ve taken the steps I just described and have selected four potential names for this Stuff Pack. All of our territories are on board. Now we just need to hear from you:

When we select a name, our primary criteria is that the name says something descriptive about the contents of the pack, so that it can catch someone’s attention. Stuff Packs in particular have a narrower scope than other packs for The Sims, so our names tend to be direct and to the point. The recent release of “Toddler Stuff” is a great example that immediately tells you if you’re interested in learning more about what the pack has to offer. Looking further back in the catalog, “Cool Kitchen Stuff” is an example where we tried to be clever, and reference both the gameplay and the style within the title. “Cool” being a reference to the ice cream machine, and “Kitchen” of course referring to the setting. I wonder if the double entendre translated well into other languages?

For this particular survey, I’ll share two fun examples that we considered, but didn’t make it to the voting round. First, there was a decent push to include “Stuffy McStuff Pack” as a choice. If you don’t get the reference, do a quick online search for Boaty McBoatface and have a laugh. While this incorporated the satirical pop humor that The Sims is known for, we decided it would do a poor job at providing information regarding the contents of the pack at a glance. We also thought about including a name that encapsulated what this community focused project represents, and came up with “Player Choice Stuff”. Ultimately, we felt that name was a bit exclusionary to those who didn’t participate in this project, as well as not having a dedicated web portal where players could discover the history of this pack in the years to come. 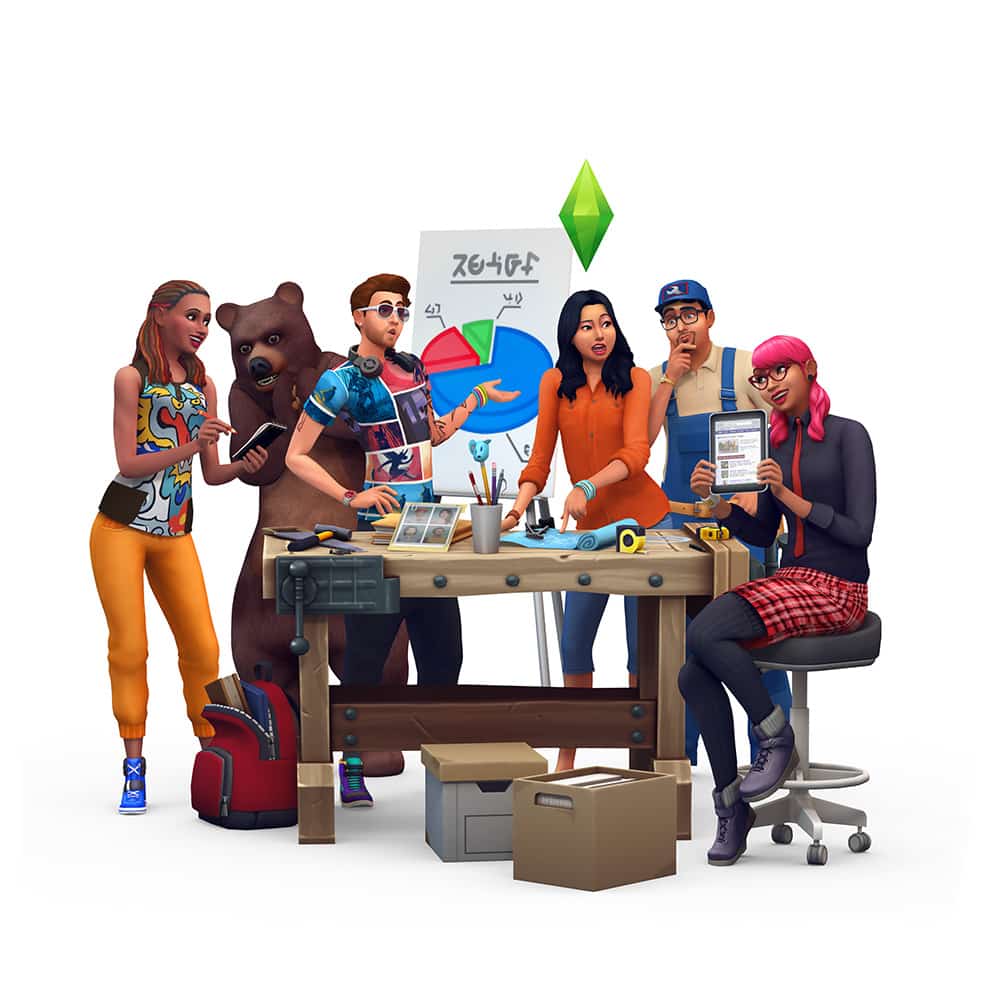 In other news, development on the pack is now in full swing. Just last week we officially entered “production”, which is where all of the disciplines are actively working on the new features that will be included. Prior to that we were in a phase called “pre-production”, which started way back when this project was first announced in April. Pre-production is where we do all the work to thoroughly plan what we’re going to create so that production runs smoothly. During pre-pro we write designs, draw concept art, and meet to discuss how we plan to implement new features. With production under way, we’ll have real in-game progress to share soon!

Following today’s survey, there’s one more opportunity to directly influence this pack through the power of your vote. Come back next week and help select which icon will represent this pack.