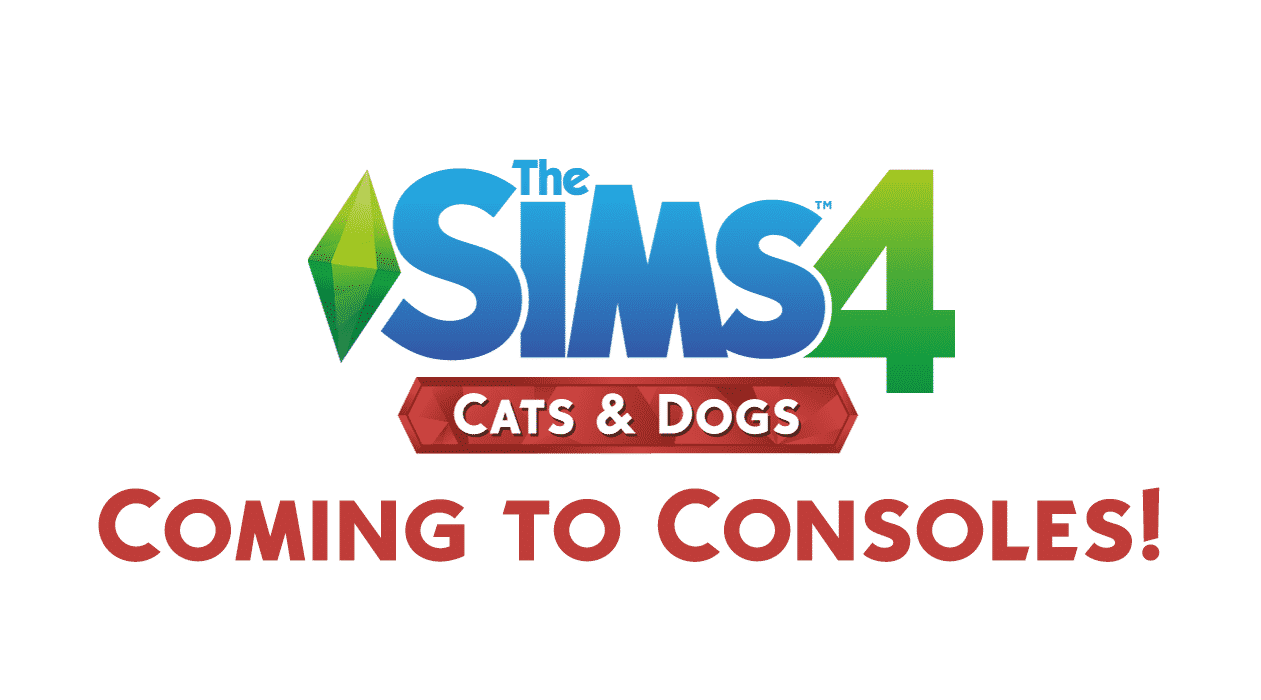 UPDATE #3: SimGuruDrake confirmed that Cats & Dogs won’t be coming to Consoles in November.

Hey folks, #TS4CatsAndDogs is coming only to PC/Mac this November. Be sure to check out #SimsCamp2017 for some screens from Create a Pet! 💚

It is a massive pack! The PC team is still working on it pushing for max quality. No date yet, but we will ‘get to work’ once PC is done.

UPDATE: The listings have been removed!

A trusted polish retail website sklep.gram.pl has listed The Sims 4 Cats & Dogs Expansion Pack for Xbox One and PS4!

They also listed a release date, saying that the pack will come out on November 16th. This means that the console version of Cats & Dogs will come out the day before of The Sims 4 Base Game for the consoles, which is set to release on November 17th. The release date could be a placeholder until The Sims Team officially announced the arrival of Cats & Dogs to consoles.

However, one of our readers pointed out the fact that once you click “purchase” the pack will show information that it’s coming out on November 17th: