The Sims Team has just announced a new bundle for The Sims 4 that’s exclusive to the Console version. According to the development team this bundle includes “the best” packs for The Sims 4 including Vintage Glamour Stuff Pack, Vampires Game Pack and City Living Expansion Pack.

They haven’t released information about the price but according to the Console DLC info page it’ll be cheaper if you buy these packs in this Bundle rather than purchasing each pack individually. 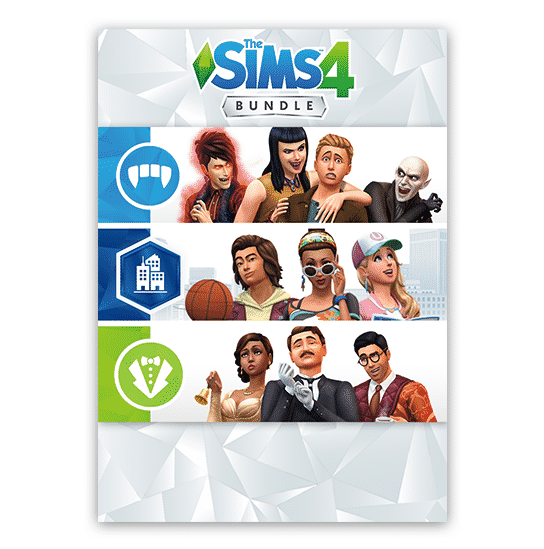