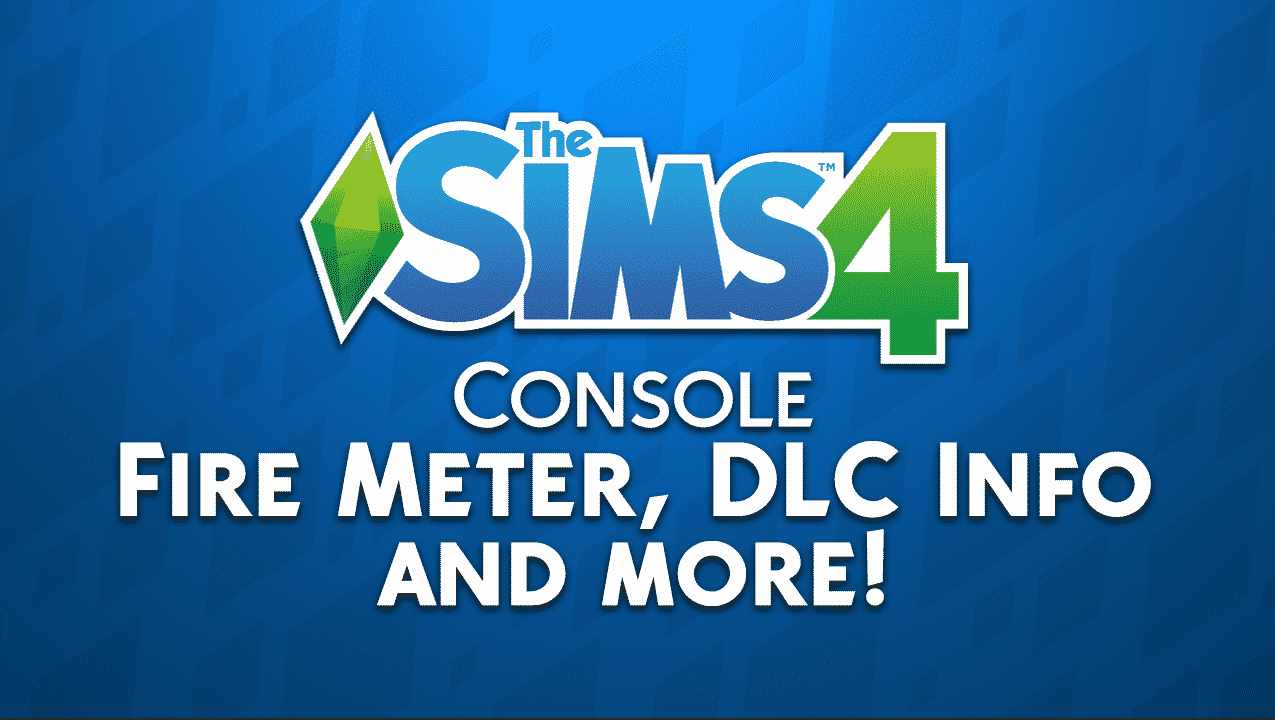 SimGuruDuke, one of the developers working on The Sims 4 for Xbox One and PS4 shared some new information about the base game and DLC. Check out his tweets below!

I can now confirm there is no fire meter in build mode and you can have up to 8 sims per household. Same as PC. #TS4Console

I can’t answer this but I do know we will be sharing more info soon. I know that is annoying but it’s better than no response, right 🙂

It is possible BUT supporting pc mods on console is difficult. We have no plans right now to support this.

Sadly just PS4 and Xbox One. The current generation of hardware has allowed us to bring all the pc gameplay to life on the console for the first time ever.

It was a tough call. We decided to focus our efforts on other things. We wanted all PC gameplay. We wanted to have DLC support. Those firsts meant not doing gallery for launch.

Yes! Those who own deluxe party edition will be able to buy and use the extra DLC 3 days early as well!

No, we are not adding new ones with each pack.

Console will not support those challenges at launch.

As fast as we can. Too many amazing packs to pick from. #TS4Problems

No plans for a CAS Demo. You can try the console game for free though on Xbox if your an EA Access member starting November 9.

The base game has 50 achievements/trophies to earn

The expansion will not be a disc. It is a digital download only.

It is a separate download. Depending on where you pre order you will get a code via email, or on your receipt.

Yes, you will need internet to download but not to play.

Yes, all players are getting the holiday pack on disc or as part of the base game install.