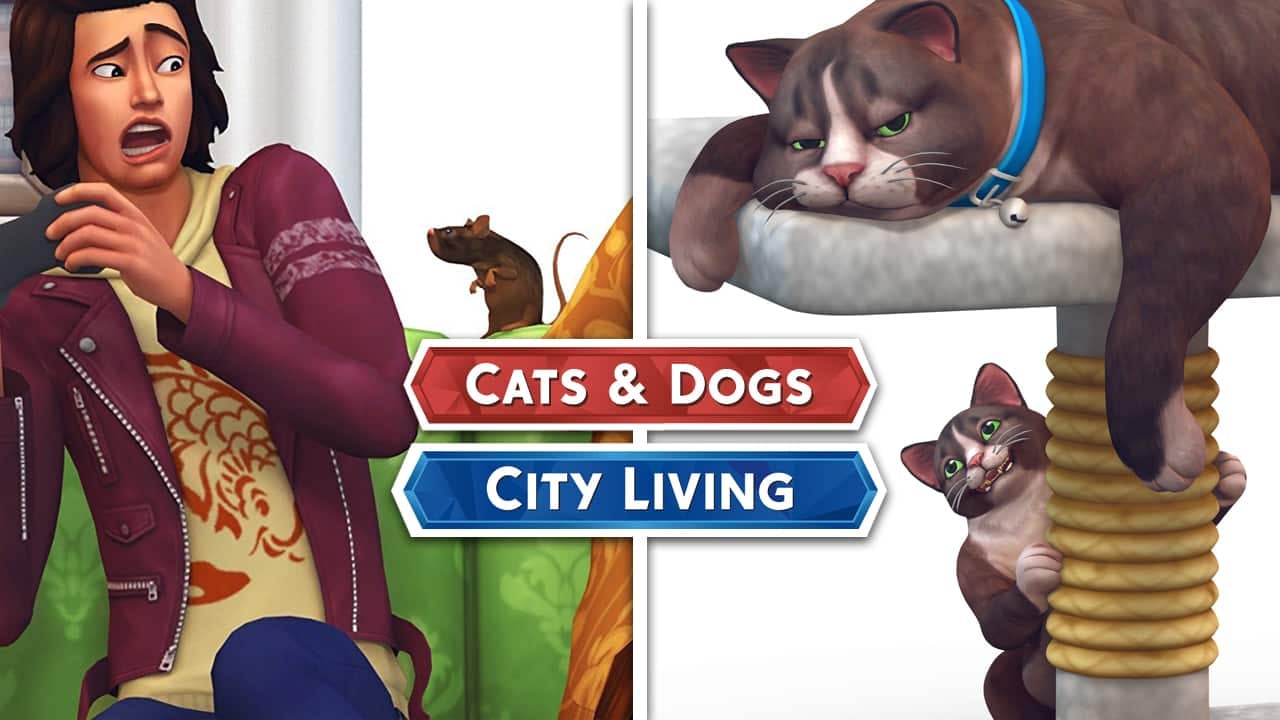 A few weeks ago we reported that The Sims 4 Cats & Dogs Expansion Pack will integrate with the Parenthood Game Pack – more specifically, its Character Values feature. However, Cats & Dogs won’t just stop at this Pack.