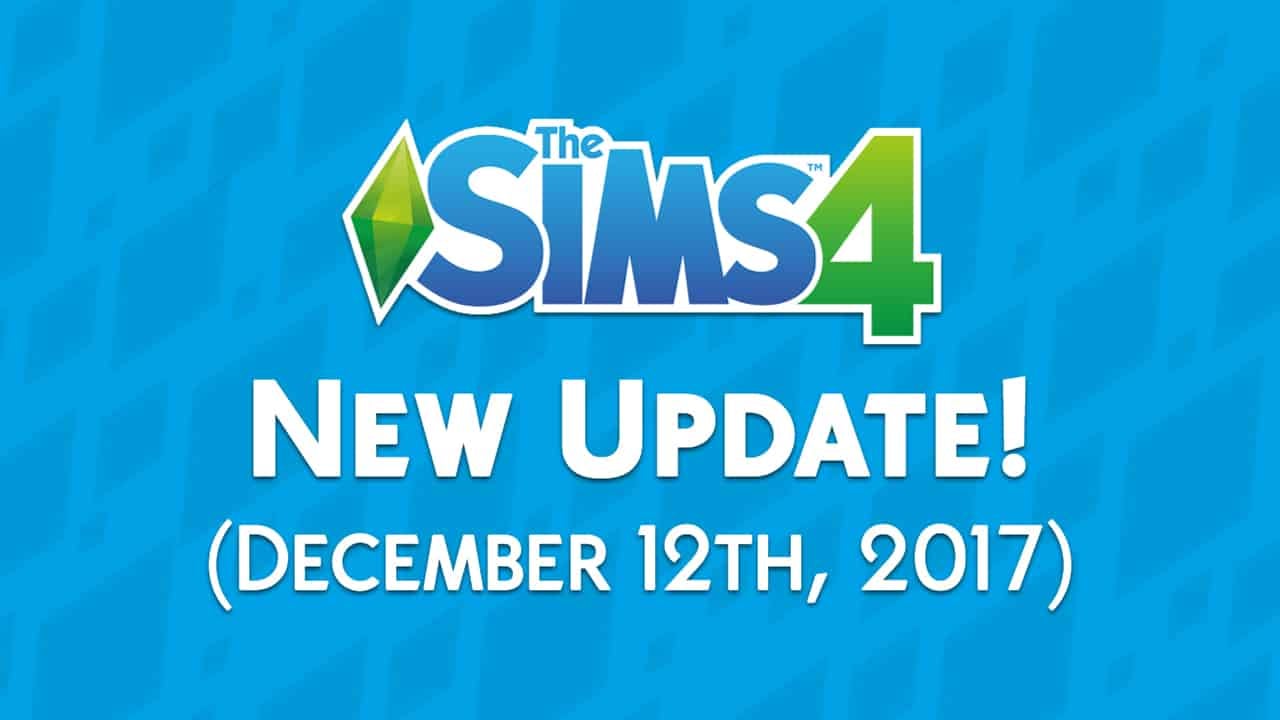 It’s year’s end, another one come and gone. The Cats and Dogs have been let loose to frolic, the kids are busy toddling hither and yon, and the parents lay like vampires waiting for that long winter’s nap.

Or just finding out…

We addressed some issues with the Detective Career:

Thank you for everything, and Happy Holidays!