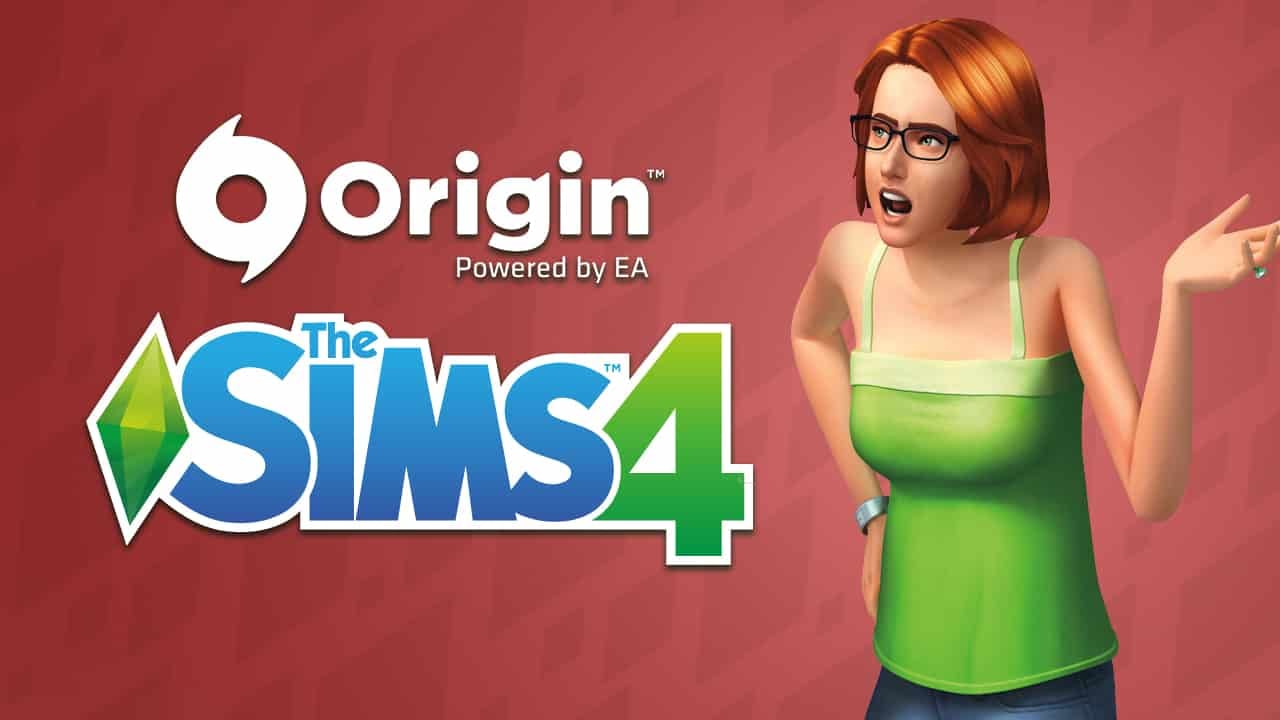 UPDATE: EA Help has confirmed that the following countries will have new prices for The Sims 4 Packs:

They also provided a very brief explanation on why did this price update happen:

When foreign exchange rates, currency values, and regional markets change, we have to update our prices.

We were able to keep prices the same for years, but these changes are causing updates.

Right now we have information that multiple countries have suffered these price changes. Here are the updated pack prices in some of the countries mentioned:

Back in June 2017 EA has confirmed to us on why do these price changes occasionally happen – back when they updated the prices for Expansion and Game Packs in the UK:

Periodically, we update prices on our games due to currency fluctuations and regional market changes.  With the significant decline of the British Pound Sterling against other currencies including the U.S. Dollar and The Euro, as well as other market factors, we are increasing our UK wholesale pricing for EA console and PC titles this year, which will in turn increase our UK Recommended Retail prices.

This price change has probably been applied to other EA games as well.

We’ll keep updating you on this story as it develops!