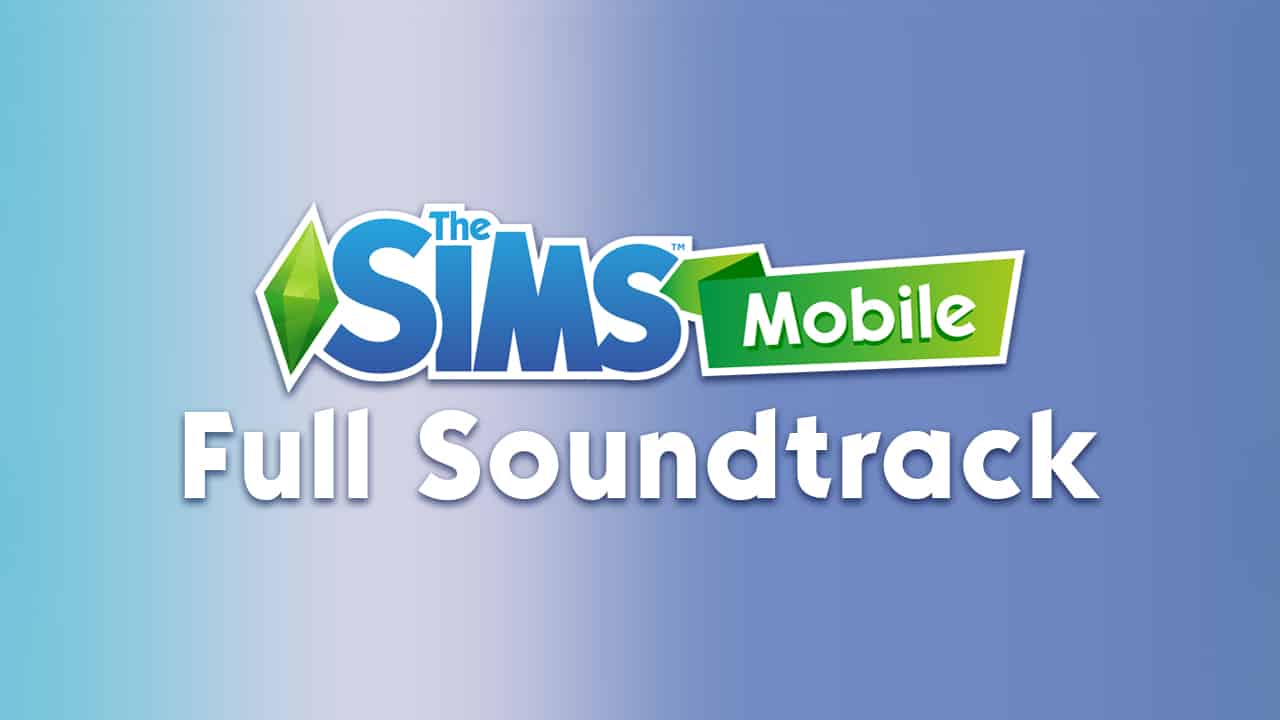 Silas Hite, the genius mastermind behind The Sims Mobile Soundtrack has uploaded all of his music he made for the game to his Soundcloud profile.

In case you don’t know Silas has also worked on plenty of original soundtrack pieces for The Sims 2 as well which is why Mobile’s soundtrack may give you plenty of nostalgic feels.

You can listen to the soundtrack down below!