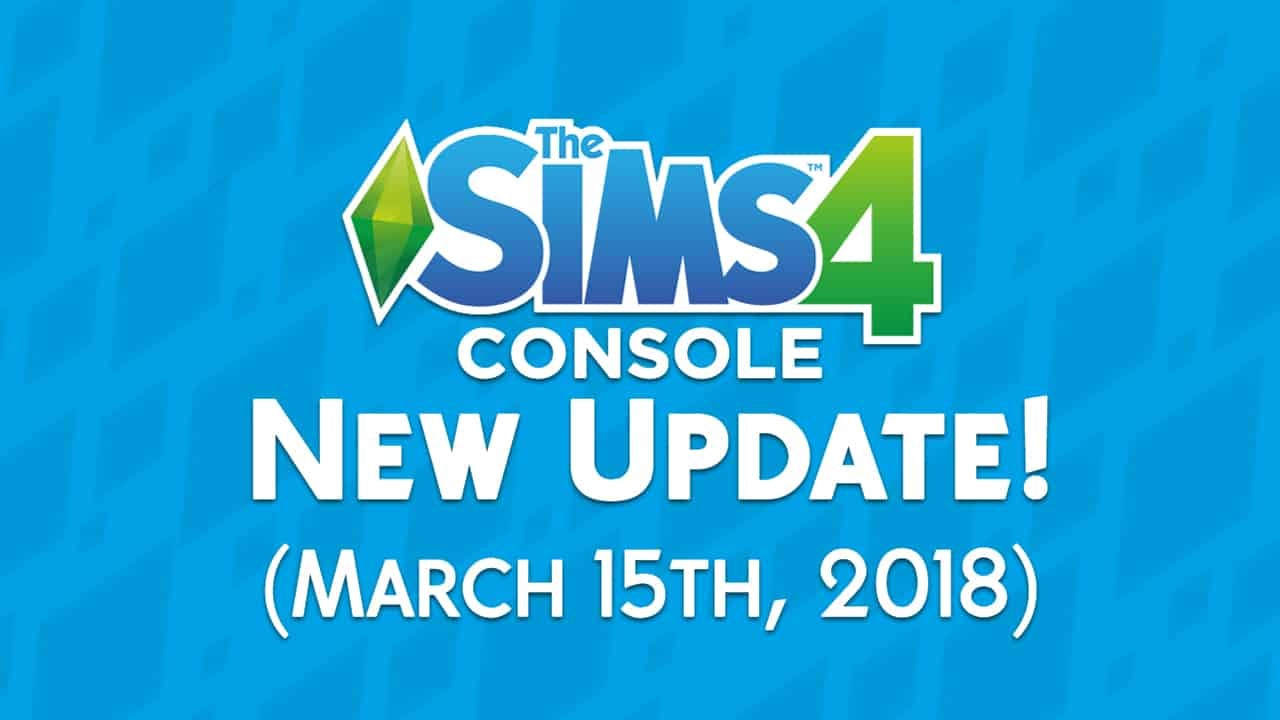 Mighty Simmers, on the Ides of March I present to you another exciting update! A turning point in your Simming journey, and control by which you do it. In agreement with Julius Caesar — experience is the teacher of all things.

We heard that the camera and virtual cursor movement was too quick, so we put the speed of the controls in your hands with new camera and virtual cursor speed adjustments. Change to your liking in the Game Options. Not only can you select how fast the cursor moves, you can adjust how much it accelerates to get the control scheme more to your liking.

Someone also told us in quiet whispers that you like to place multiples of things without having to select it from the Build / Buy window each time. Be really quiet about it; but now you can use our new and improved clone stamp feature to place the same object over and over and over and over.

My friends go off and learn, grow, and conquer. Enjoy!
-SimGuruCleaningLady