Back in May 2016 The Sims Team has been working on developing a new Main Menu User Interface for The Sims 4 (that you can see in the game as of right now). However, the User Interface went through a lot of suggestions and changes before it reached its final stage that we have today.

Check out the concept art piece that has been shared by SimGuruEmory! 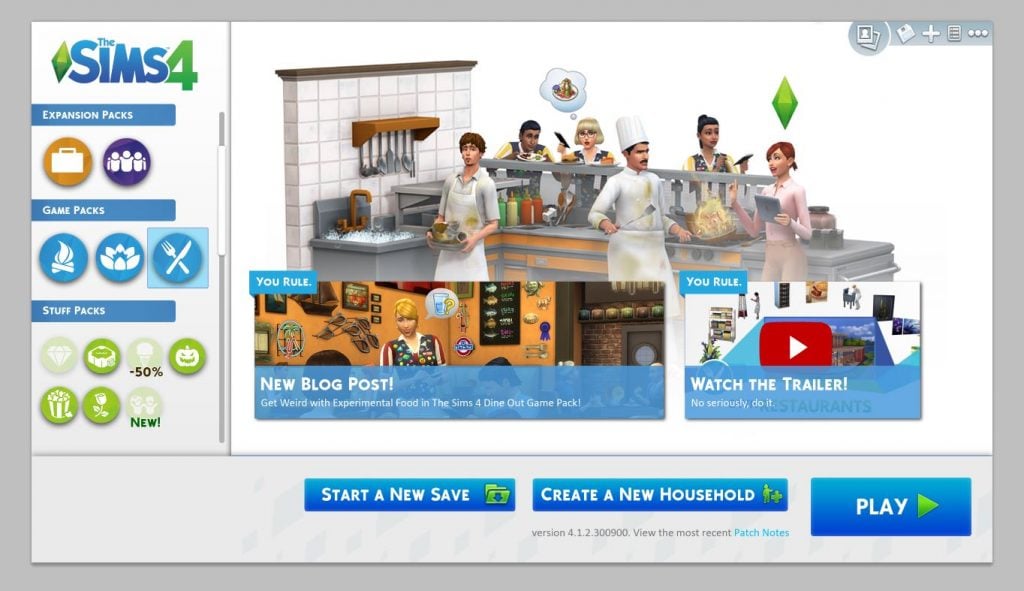 We released this a while ago, but for everyone who was curious on what we were up to, it was the early UI design stage of what would become the new TS4 main menu. Fire up the game to see what we eventually shipped! #TS4 #TS4Dev pic.twitter.com/SZQmVeo4IY