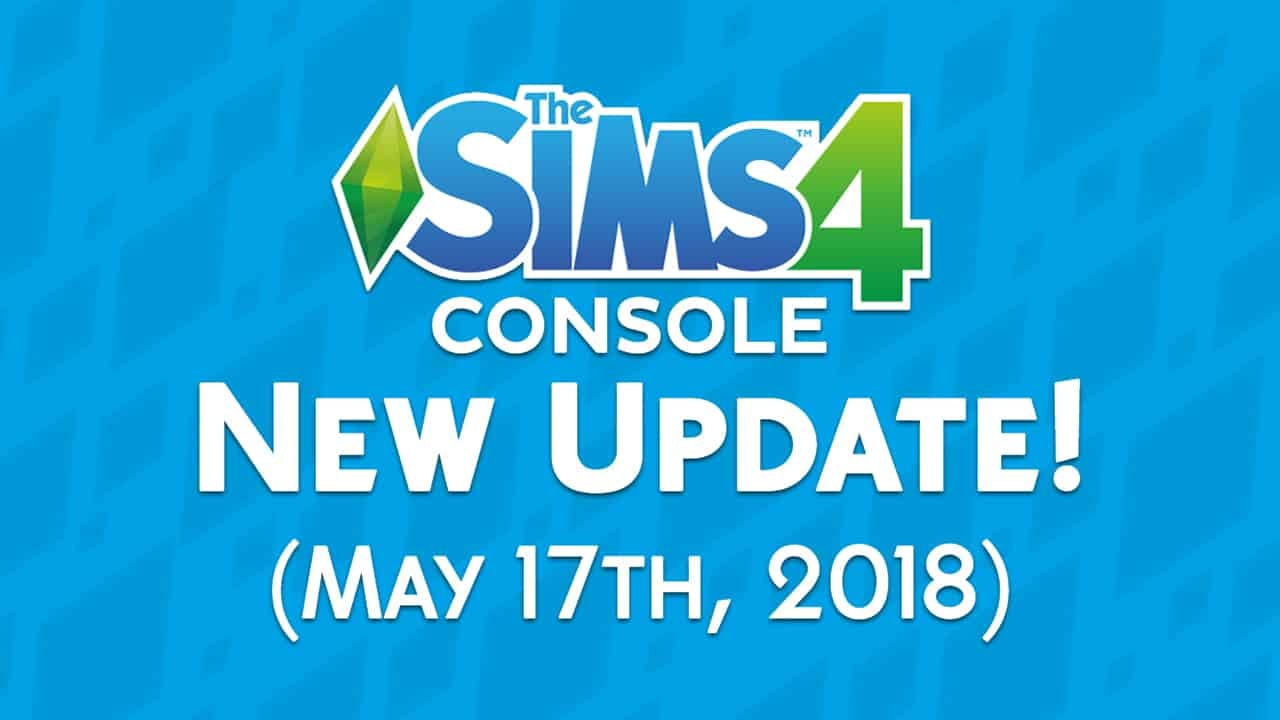 As we approach the half way point of 2018, we bring you an update which addresses some of the feedback and reports we have been getting. We didn’t stop there either, we spent some time Spring cleaning to help get things in order.

Since the last time we spoke, we also spent more time looking for those pesky invisible UI elements which you can find yourself in and have stopped them playing mind games with you. A usable UI should be a visible UI.

We continued to take updates from the PC and Mac version of The Sims 4, which may not be covered in these notes, and brought them across to console.

Now while we roll up our sleeves, use a large amount of elbow grease and continue with the spit and polish, you should go and enjoy yourselves.