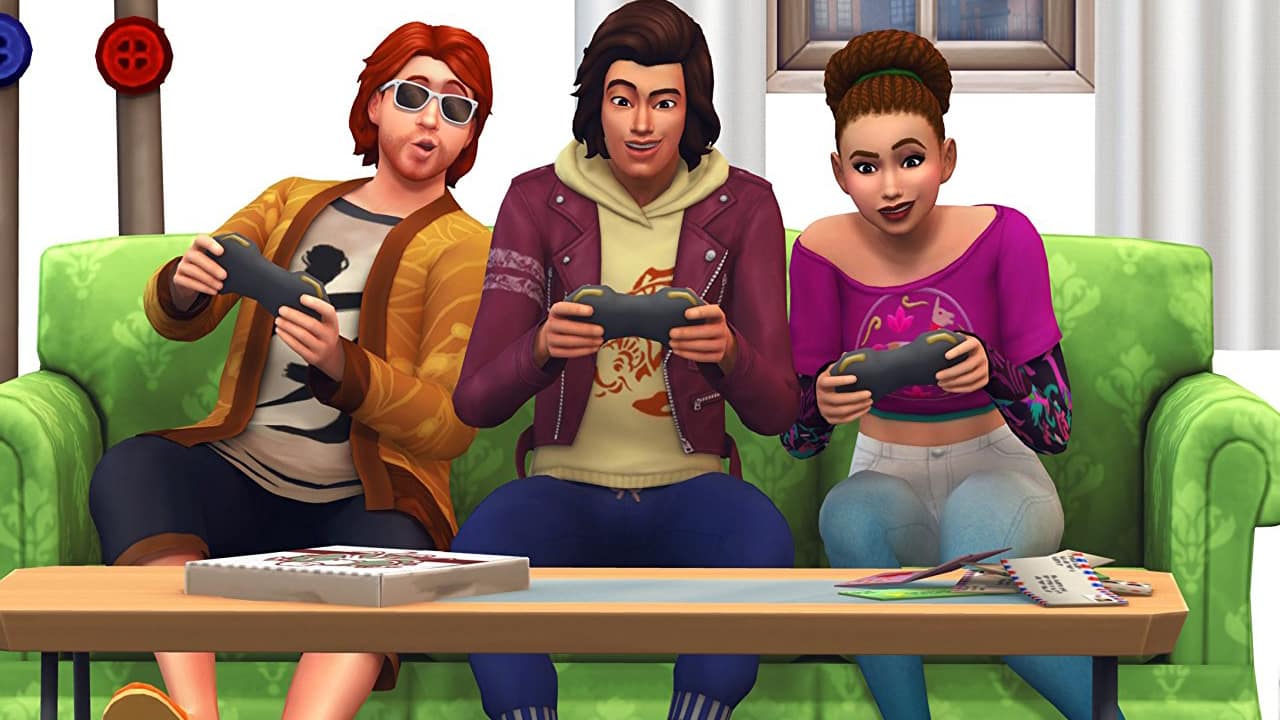 SimGurus who are working on The Sims 4 for Xbox One and PS4 have answered a few questions on Twitter regarding the upcoming packs for The Sims 4 Console as well as what they have in plan for The Gallery on Consoles.

To be clear. This is not the full gallery feature. Our team has made it possible to grab pc gallery content and patch it into the console version so you have more options. It is the first step in a longer journey

We are only taking a handful of creations from the PC/Mac Gallery and bringing them to console. They will appear under My Library just like the Maxis created content. This is in no way intended to replace Gallery on the console, that is something we are still working on.

Correct, it gives console players more pre-builds to play with. There currently isn’t a way for creators to know they are featured in console unless they load up the console version of TS4.

This will not impact your library space at all. We know that is tight 🙂

None of the selected creations include CC. As you say, consoles don’t support mods so we curate each creation before we bring it over to the console. We are starting small with our first run of these items to get the process right and more importantly, see how you like it.

Not quite. There is no downloading. We have taken some favorite creations from the community and put them into the console build. So only Maxis can add to your library for now

On average one per month but there is not a release every month since we often release multiple packs on the same day.

The same time does not seem likely since console takes more time to release than pc but we hope to bring them closer together.

We have never said that we cannot do it. We have also never said we won’t. I have confirmed that is is something we want to do and we are working on it. No dates to share for launch yet though.

I cannot confirm future release dates. The extra content from PC in your console gallery is coming this summer

You can send to either or both of us. I still work with people on Sims 4 console every week. I also still care a lot about what we do on console and I like interacting with our community.